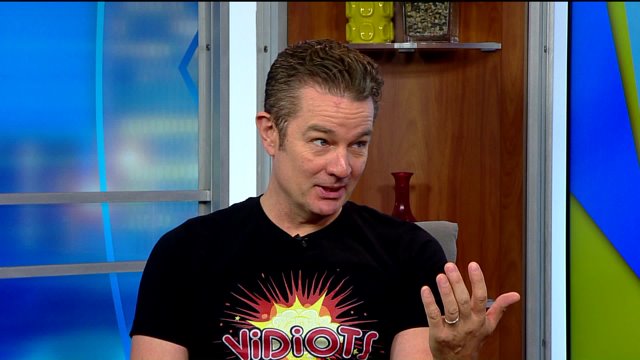 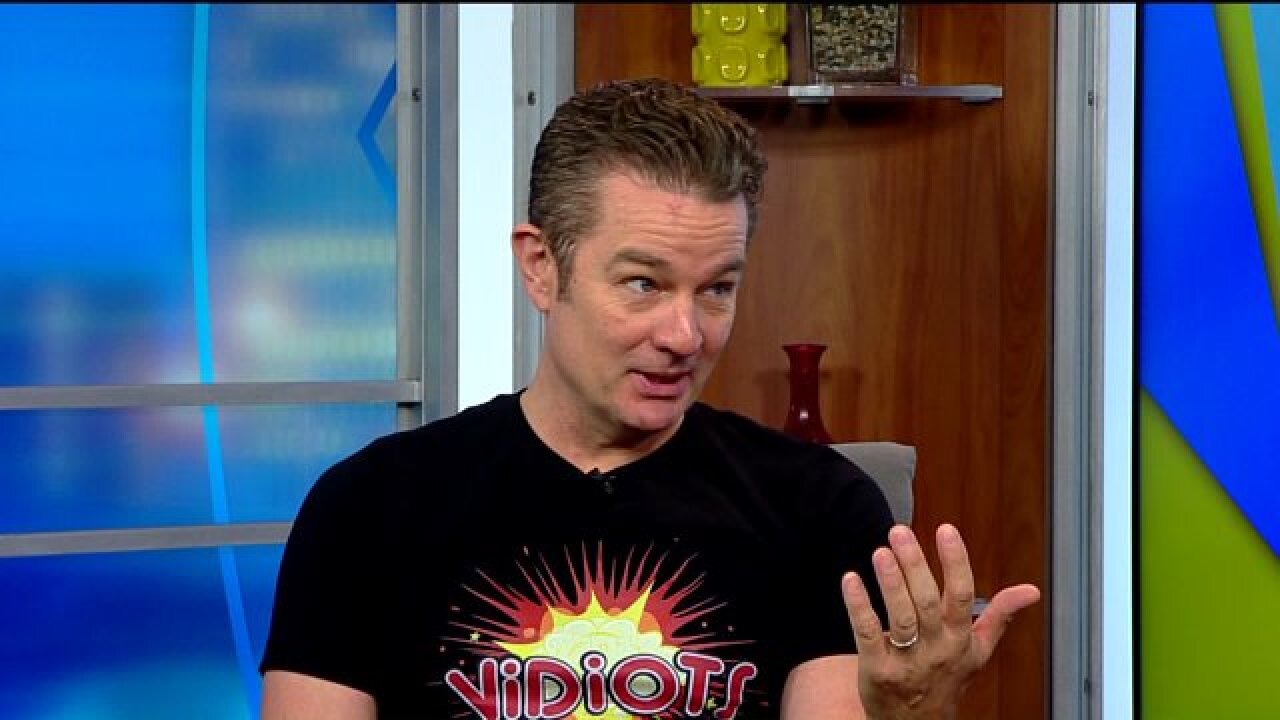 RICHMOND, Va. – Actor James Marsters was on the "Virginia This Morning" show Thursday, breaking into song throughout his visit.

His singing followed several morning cups of coffee, because without “it’s like two different people.”

Marsters was actually born out west, but unlike most actors, his trajectory first took him east.

“I ran away from that place,” he said, laughing.

...And me after coffee! Thank you coffee. Love you, praise you, trust you. Amen. pic.twitter.com/hUejlno8we

He attended Juilliard, the Pacific Conservatory of the Performing Arts, and the American Conservatory Theatre.

After the birth of his son, Marsters headed back West, looking for money.

"This little human decided he didn't want to be poor and happy," Marsters said of his return to Los Angeles.

He considered himself a “poor theater actor” for years until meeting Whedon at age 34, who cast him as the popular vampire Spike – so popular in fact that his character was resurrected, so to speak.

"It's like waking up in a dream some days," he said.

"If you hit cherries, that's great, but most people don't," he said, considering himself lucky that he got a break.

James Marsters encourages fans to ask any question. He offered the audience behind the scene perspectives from the shows Angel and Buffy the Vampire Slayer. PHOTO: Alix Bryan

For Whedon, the vampires were metaphors for all the things people have to overcome during adolescence, and Buffy was becoming self-actualized in the process of slaying these demons.

His band Ghost of the Robot has been well reviewed, and they have several albums out:  Mad Brilliant, (B) Sider, Murphy’s Law and Bourgeois Faux Pas.

Marsters talked a bit about the initial perception of a band by a famous actor.

“Hello, Mr. Television,” may be the soundperson’s first reaction, but after soundcheck, that usually changes, Marsters said.

Music allows Marsters more ownership and emotional investment – the lines are all his -- something that he considers “scary.”

On all three days, he will be greeting fans who pay for photo-ops, which are $65 in addition to entry into the convention. Get there early to queue if interested.

We gave Marsters a list of “Very Richmond” places to visit before the convention kicks off Friday at 3 p.m., running through 4 p.m. on Sunday.

So if you spot him at Hollywood Cemetery, don’t rub your eyes, that’s really Spike the Vampire scoping out a better mausoleum.

Up to two children ages 10 and under get in free when accompanied by a paid adult.