Meteor sightings reported across Virginia: ‘It was bright and burning’ 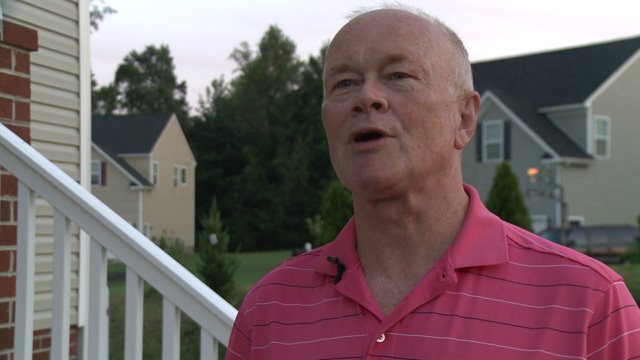 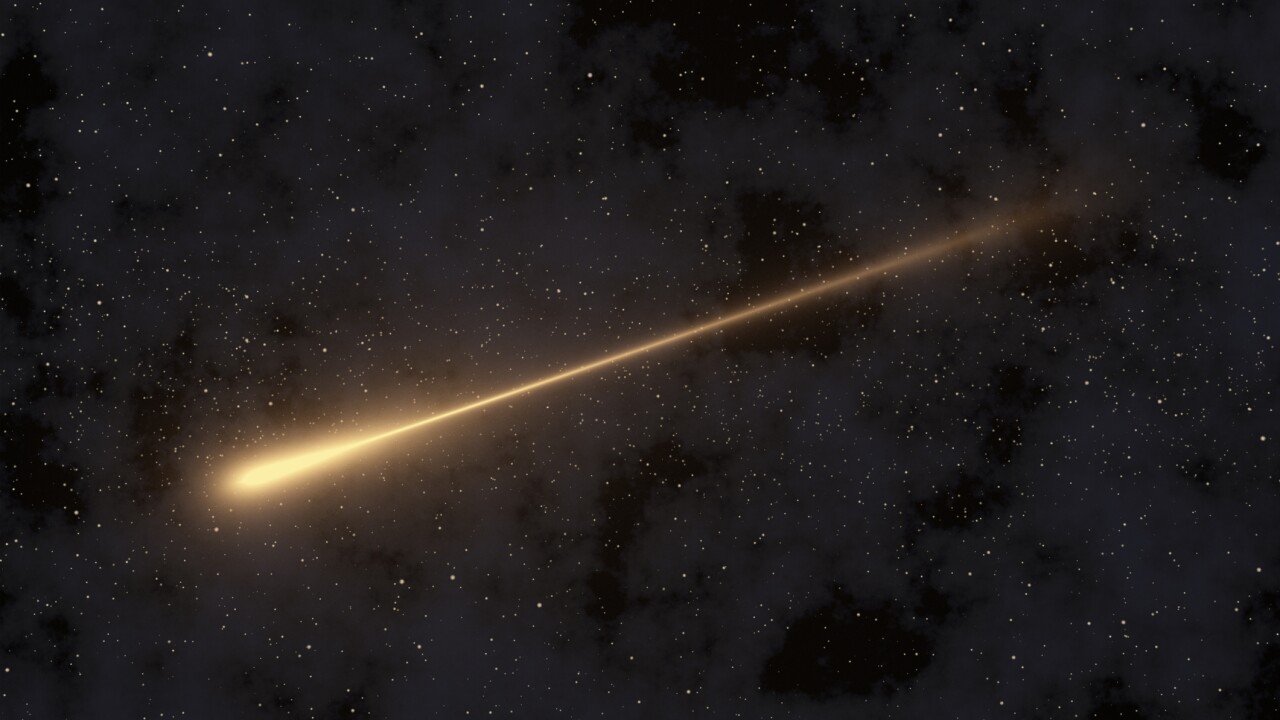 RICHMOND, Va. -- Numerous viewers reached out to WTVR CBS 6 after reporting seeing something strange in the sky Thursday evening.

David Livingston said he was stopped at an intersection in the West End around 6 p.m. when he saw a bright light in the southwest sky.

"It was very bright and green and possibly made it all the way to the ground," Livingston said.

Rhonda Sams from Cartersville also saw something she believed was a meteor or possibly space debris.

"My husband, son, and I were looking south toward Cumberland County and Route 60. It could have actually fell in Amelia County," Sams wrote. "Don't know what it was but it was bright and burning."

K. Learning said she was driving on I-95 south near the Doswell exit around 6 p.m. when she saw something bright in the sky.

"There was what looked like a ball of fire seen going at a rapid speed," Learning said. "The direction it was seen going was southwest."

Pedro Martinez shared this dash-cam image taken along I-95 that shows a bright light above a semi.

Christy Dalton was driving on Route 288 when she reported seeing something "fall out of the sky."

"There was a long smoke trail left behind that dissipated very slowly," Hobbs‎ wrote. "Really a neat thing to see."

Holy crap, who else saw the enormous flaming meteor streaking to the south on the east coast?

Just saw a #meteor in the southern sky! - 5 minutes ago.

"A fireball is another term for a very bright meteor, generally brighter than magnitude -4, which is about the same magnitude of the planet Venus as seen in the morning or evening sky. A bolide is a special type of fireball which explodes in a bright terminal flash at its end, often with visible fragmentation. " --The American Meteor Society

Many reports of fireballs in the sky across Virginia: https://t.co/Acg3msbYsA

Here are all the fireball reports Thursday evening in NC and VA. Seen with plenty of daylight! #RVAwx @CBS6 pic.twitter.com/kPCR7sPbJV