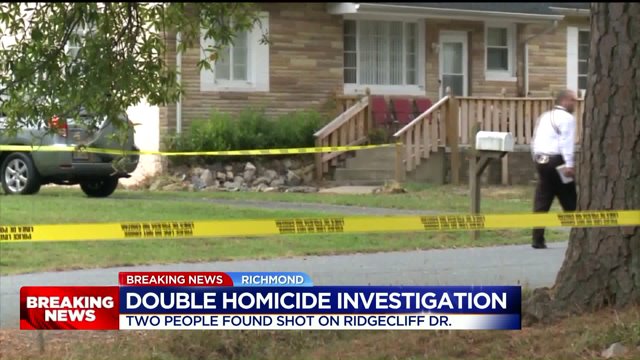 Police were responding to a traffic call and found two dead on scene. 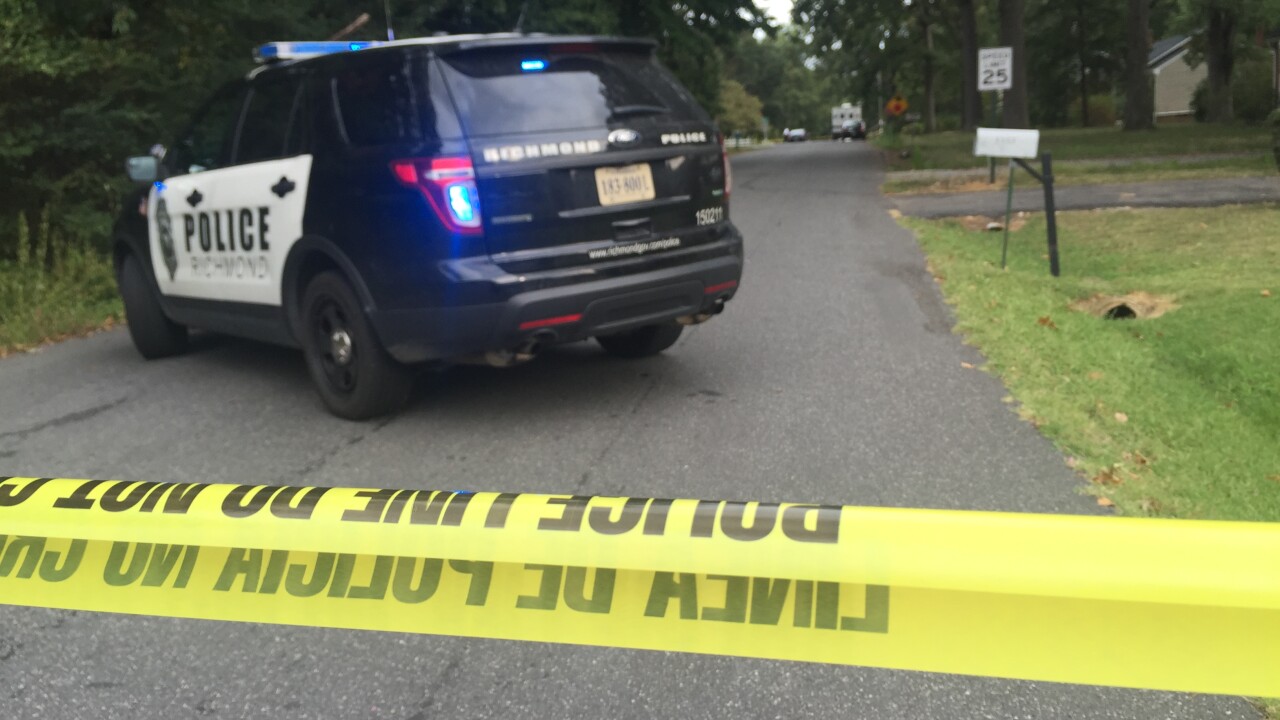 Officers responded to a call at 7: 15 a.m. for a traffic accident in the 1000 block of Ridgecliff Drive. When they arrived they found two shooting victims in a black, four-door Nissan, according to police on the scene.

James Green, who lives nearby, said he saw the car in his neighbor's yard as early as 6 a.m. Friday.

“I walked out and the car was on my neighbor’s lawn,” he said. “But, I wondered why she would let somebody park in her lawn like that. It didn't seem like an accident.”

The victims were pronounced dead at the scene, by EMS workers.

There was no age or description of the victims provided. The Medical Examiner will arrive on scene shortly, and more information will be available later.

Chief Alfred Durham addressed the media at 9 a.m., though he said it was early in the investigation. He said that detectives have canvassed the neighborhood and residents said they did not witness or hear the crime.

The chief said these deaths bring the homicide count to 41, which was how many homicides there were in total, in 2015.

"I'm beginning to be like an old broken record that's repeating myself over and over," Durham said. "I think the community is fed up, we as a city are fed up."

"We are doing the very best we can to address and curtail," he added. "But I want to be perfectly clear, a police officer, if I had one on every corner, could not stop a homicide if someone is hell bent on committing a crime and hurting someone else."

This is a developing story and CBS 6 reporter Brendan King is live on the scene and will provide updates online and on CBS 6 News at Noon.