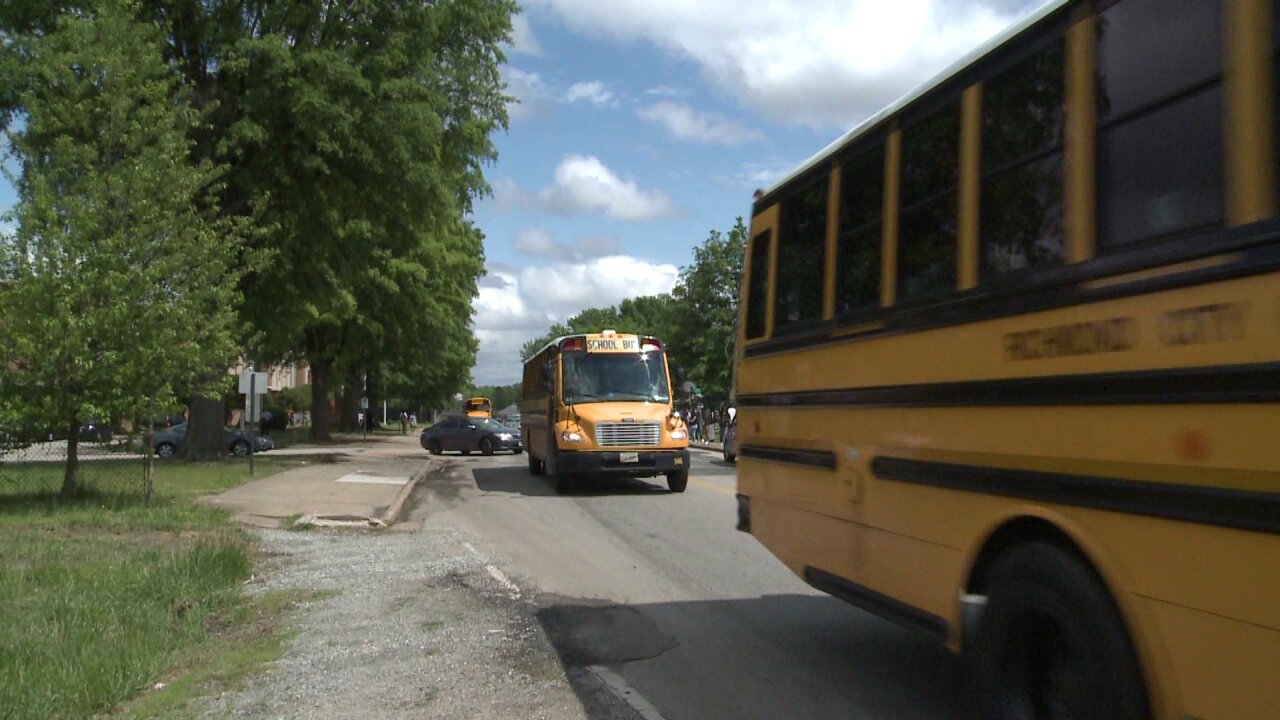 RICHMOND, Va. – There are eight new principals at Richmond Public Schools (RPS) for the 2016-2017 school year.

The appointments were approved by the Richmond City School Board beginning July 1 at the recommendation of School Superintendent Dana T. Bedden.

The new principals are as follows:

Larry Marks, former interim principal at Huguenot High School, will serve as principal at the Richmond Technical Center. Marks previously served as principal at Courtland High School in Spotsylvania, VA. He holds a master’s degree in administration and supervision from Virginia State University.

Cherita Sears , former assistant principal at Albert Hill Middle School, will serve as the school’s principal this year. Sears previously served as dean of students and an English teacher at Meadowbrook High School in Chesterfield County, Va. Sears holds a master’s degree in administration and supervision from Liberty University.