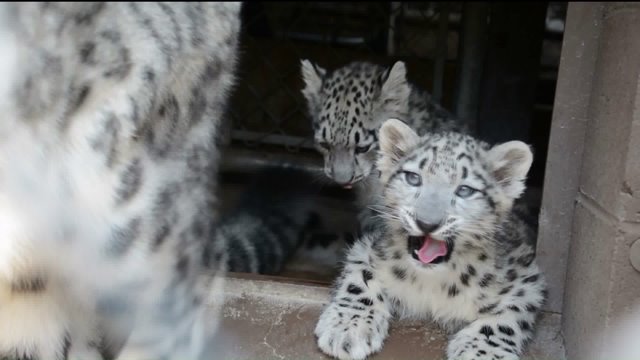 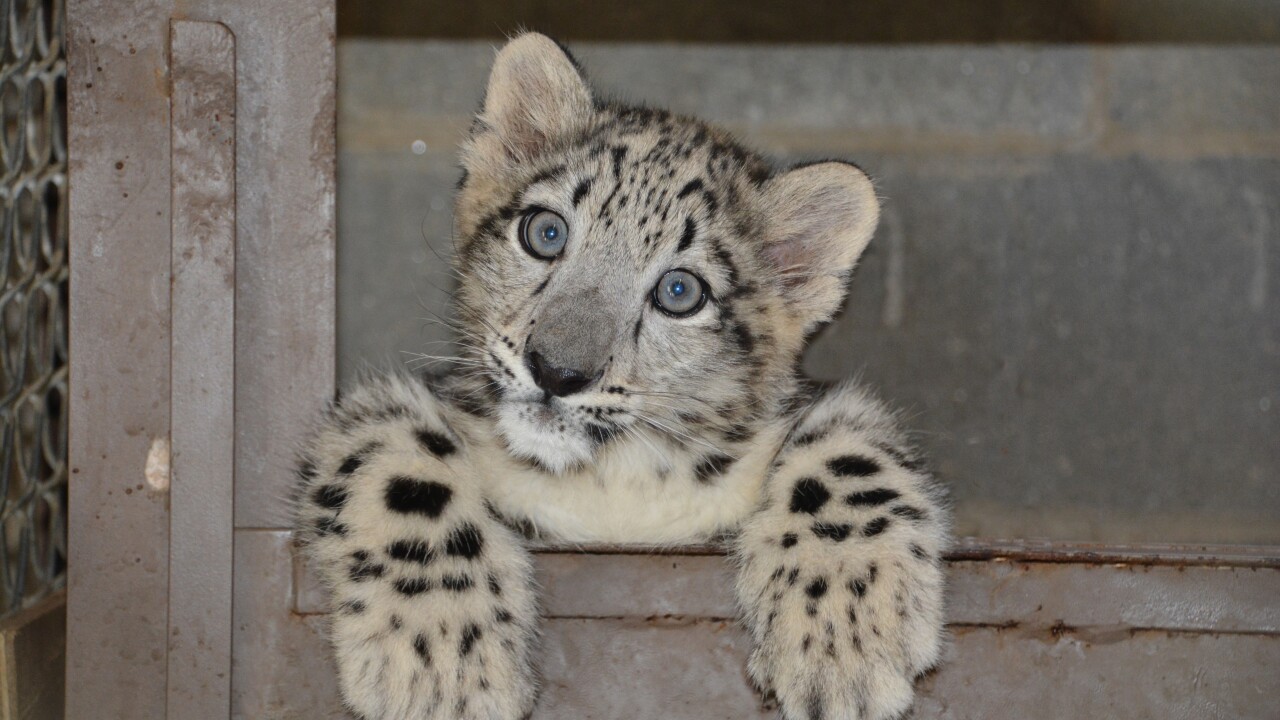 For the first time ever, two snow leopard cubs will be on exhibit Thursday, September 1 at 10 a.m.

The zoo's first litter of snow leopard cubs were born on May 24 to first-time parents Elsa and Nitro.

“The cubs, one male and a female, have been living inside with mom in a private den for the past three months,” said Metro Richmond Zoo director Jim Andelin. “During this time, the cubs have been developing a strong bond with their mother and have become increasingly more mobile and are now strong enough to venture outside with mom in their exhibit.”

The cubs do not have names at this time.

“Snow leopards are considered an endangered species, with only an estimated 3,000-6,000 snow leopards left in the world.” Andelin said. “They are native to the mountain ranges of Central and South Asia. Snow Leopards are nicknamed the "ghosts of the mountains" by natives because of their elusiveness, this could also be due in large part to the fact that they’re crepuscular animals, meaning that they are most active during dawn and dusk.”