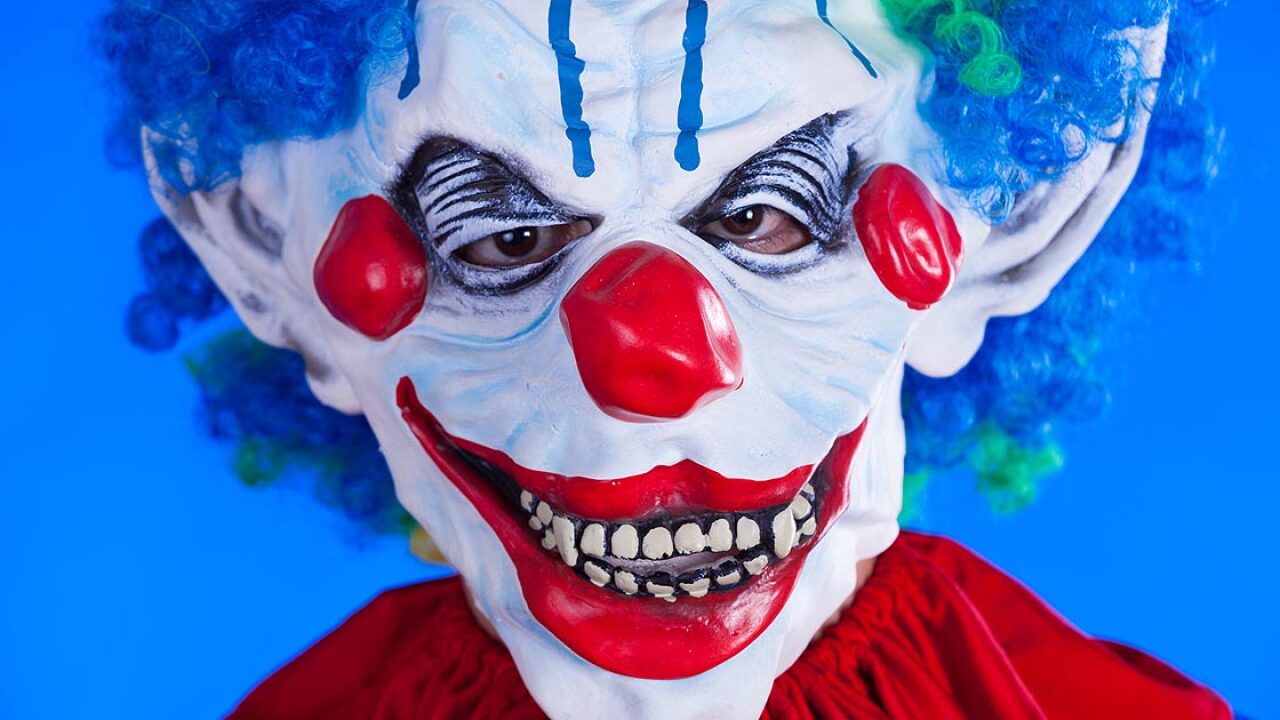 GREENVILLE, SC. — When the first reports came out they were met with smirks and unbelieving glances. But then came more claims of clowns trying to lure kids into the woods.

What’s going on in Greenville?

Are clowns really running amok in the small South Carolina city, or are kids’ imaginations taking them for a ride?

The clown sightings, which have seemingly taken Greenville by storm, have gone viral. It’s a national story now, with a mini-national media circus to go along with it.

So far no pictures or videos of the clowns have emerged. And no police officers have seen them or found any trace of them.

So is this just a bunch of kids crying wolf?

“It’s too early to confirm if this is just a hoax or if it’s someone with ill intent,” Gilberto Franco, the public information officer for the Greenville Police Department, told CNN. “This is a little strange because this has to do with clowns. But it’s just like any other suspicious person call. We take it seriously. We want to make sure everyone is safe, especially the kids.”

And Franco doesn’t think all this national attention has been a distraction, at least not for his 190-officer department.

It was a little over a week ago when children at the Fleetwood Manor Apartment complex started saying they saw someone dressed as a clown with a white painted face hanging out behind the basketball courts and trying to lure them into the woods.

The apartment complex took it seriously enough to put out a letter to its residents, acknowledging the complaints from parents and their children, and telling them to call police if they see something — or someone — suspicious.

Since then there’s been a rash of sightings. One parent at the complex said her son told her he saw clowns in the woods whispering and making strange noises, according an incident report from the Greenville County Sheriff’s Office. She went to the area to investigate and said she saw several clowns in the woods flashing green laser lights. The clowns ran away.

Another woman said she saw a clown standing under a streetlight with a blinking nose. That clown waved at her.

People at the complex have reported hearing the sounds of chains and banging noises coming from the woods.

Another group of neighborhood kids told police that clowns tried to get them into the woods with money and that they thought the clowns lived in a house in the woods. An officer went into the wooded area behind Fleetwood Manor and did find a small house at the end of a trail, but there were no signs of clowns.

There were sightings this week too, at a different apartment complex. Monday night someone called the police when they said they saw two people dressed as clowns in their backyard. And there was a sighting Tuesday night at the apartment’s playground area, said Franco. This time, the neighborhood kids said they chased the clowns into a vehicle, which drove off.

Franco said Greenville police are checking surveillance video from around the apartment complexes to see if anything pops up.

Since the sightings have spread from an apartment complex in Greenville County to one in the city of Greenville, the sheriff’s office and the police department are coordinating their efforts, Franco said.

“We’re working together to make sure we have the same leads and follow ups,” he said.

Searching for the clowns isn’t putting a strain on the department, Franco said, but it is increasing patrols in various parts of the city.

Greenville’s not the only place that’s had clown sightings. A couple of years ago in Bakersfield, California, police got around 20 calls on clowns, including one about someone in a clown suit brandishing a weapon. And in the small California town of Wasco, there were sightings of a clown all over the place, but that turned out to be part of a photography project started by a husband and wife.