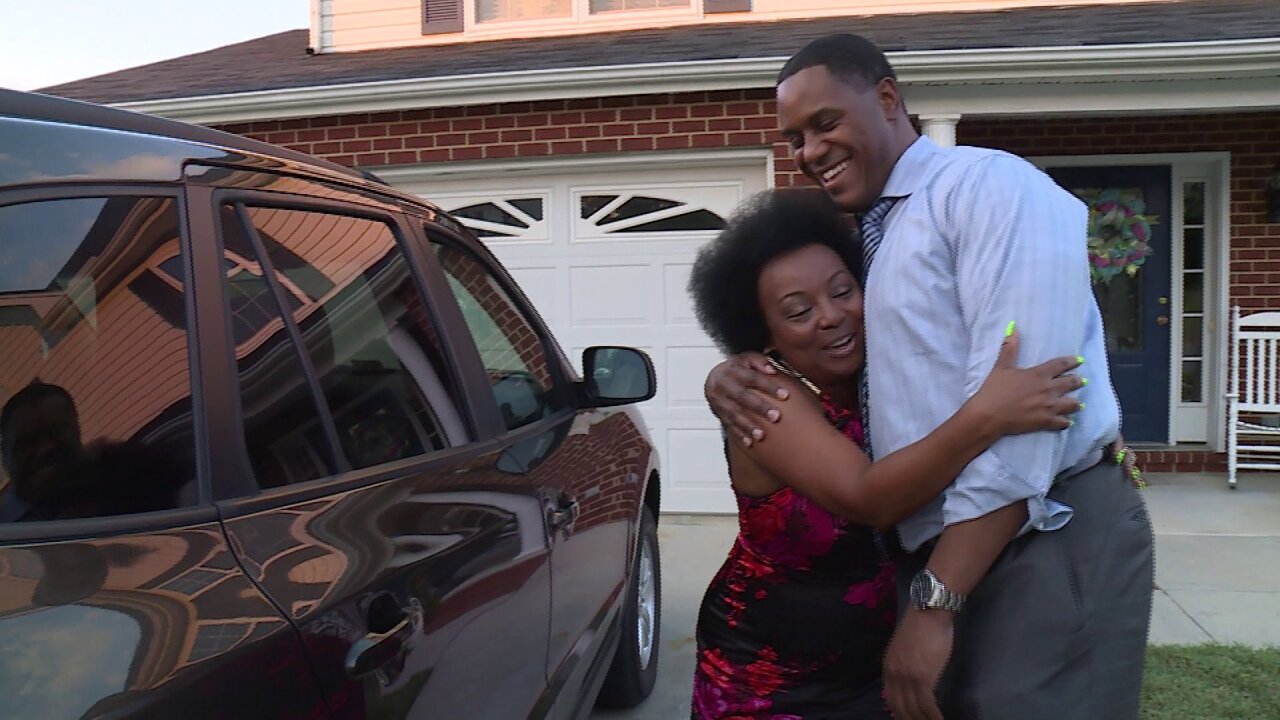 CHESTERFIELD COUNTY, Va. -- Few things feel better than getting behind the wheel of a new car. That was the experience for Janet Chester until she noticed a problem with her paint job.

It was something she could not get fixed until she called the CBS 6 Problem Solvers.

Back on July 4, Chester purchased a 2011 Hyundai Santa Fe from Pearson Hyundai in Midlothian. One week after taking it home she noticed something regarding a couple of door handles.

"All of the paint had chipped off completely. No paint at all," said Chester.

She said she tried to take the vehicle back for service during her 30 day warranty period, but after that time passed, she was told she would be charged $190 for a paint job.

She said she was never given a direct reason why she now had to pay. "Everybody was giving me the runaround,” she said.

"When I kept going back and forth, when I looked and I was in the middle of August, I said I'm calling Problem Solvers. I know they'll help me get this problem solved!" said Chester.

So after she contacted Problem Solvers, CBS 6 reached out to Pearson Hyundai and after a few calls, the dealership agreed to fix the paint job at no charge.

"After the general manager called me back, he apologized, he said my car will be painted, and they even gave me a rent-a-car for three days until my car was finished," said Chester.

She said not only did they fix the handles, they went above and beyond to fix the issue.

"It was only these two door handles that had the issue but they ended up painting all four," she added. "I just really appreciate Problem Solvers. Thank you. I'm so happy!"

In a statement the General Manager of Pearson Hyundai said:

"Our number one priority is customer satisfaction! Our satisfaction scores are one of the highest you'll find and that is our outright priority. One of our customers had a problem and we acted as quickly as we could as she is happy. We will continue to take care of her as we do with all our customers."