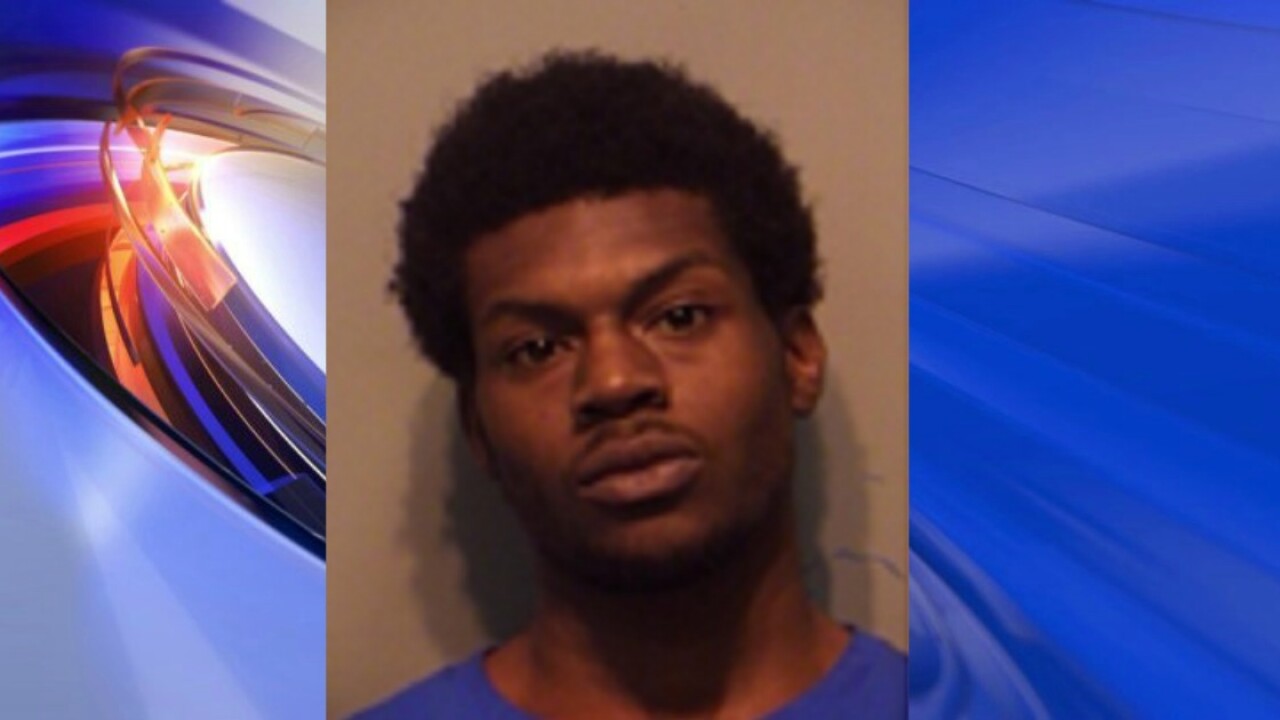 A 20-year-old Petersburg resident was arrested for murder and use of a firearm in commission of a felony. Rau’shawn A. Newbey of South Jefferson Street, Petersburg was arrested and incarcerated at Riverside Jail.

Police responded to the area of High Pearl Street and St. Mark Street in Petersburg for a shooting at about 1:40 a.m. Monday.

Witnesses said they heard an argument or fighting prior to the gunshots. The search for evidence and witnesses remains on-going.

If you have any information or believe that you heard or saw anything in that area, please contact the Petersburg/ Dinwiddie Crime Solvers at (804) 861-1212 or the Petersburg Police Non- Emergency (804) 732-4222.