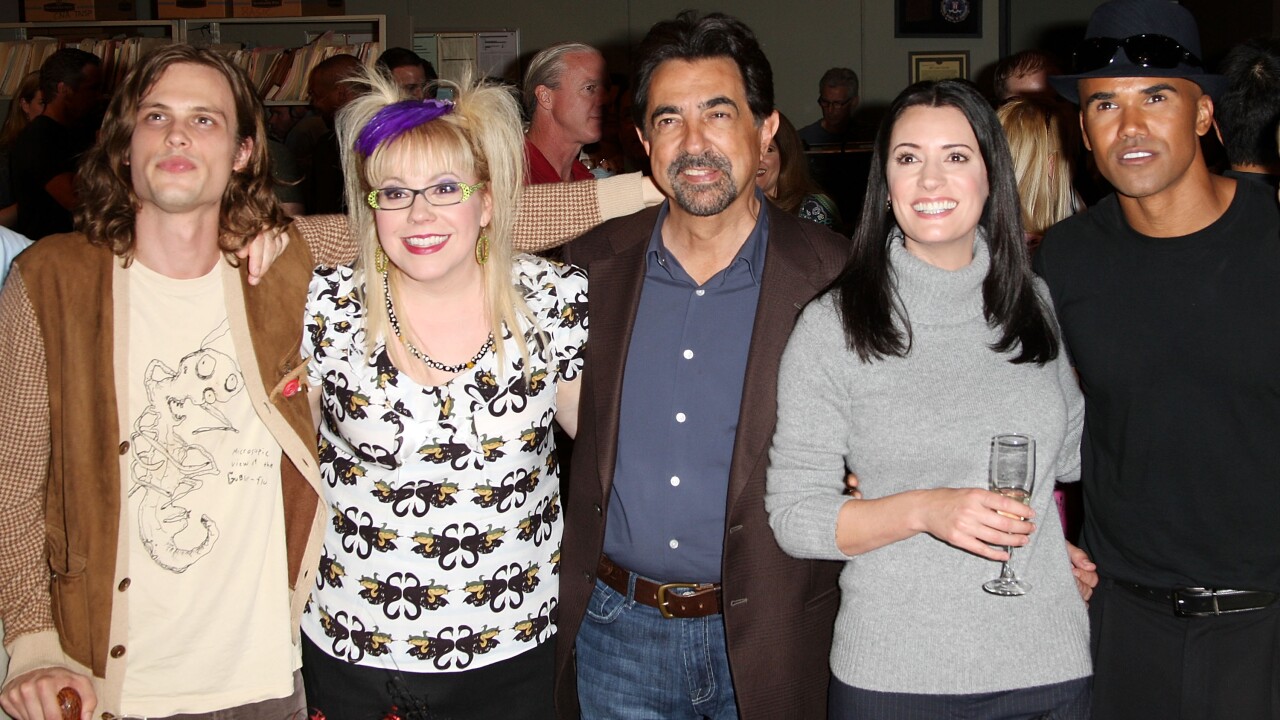 CBS has announced the former star has once again been made a series regular on the long-running procedural. She’s expected to make her return to the show in the October 12 episode.

Brewster played special agent Emily Prentiss on “Criminal Minds” from 2006-12. She returned for the 200th episode and was set for a multi-episode guest star arc in the upcoming season before the network and studio chose to expand her role.

“We’re all so excited to have Paget with us full time,” said executive producer Erica Messer in a statement. “The BAU family has definitely missed her, on screen and off. Having her back on set has been great, it’s like she never left.”

Brewster is the third series regular being added to the cast ranks for Season 12. CBS announced Adam Rodriguez and Aisha Tyler would join the cast earlier this month.