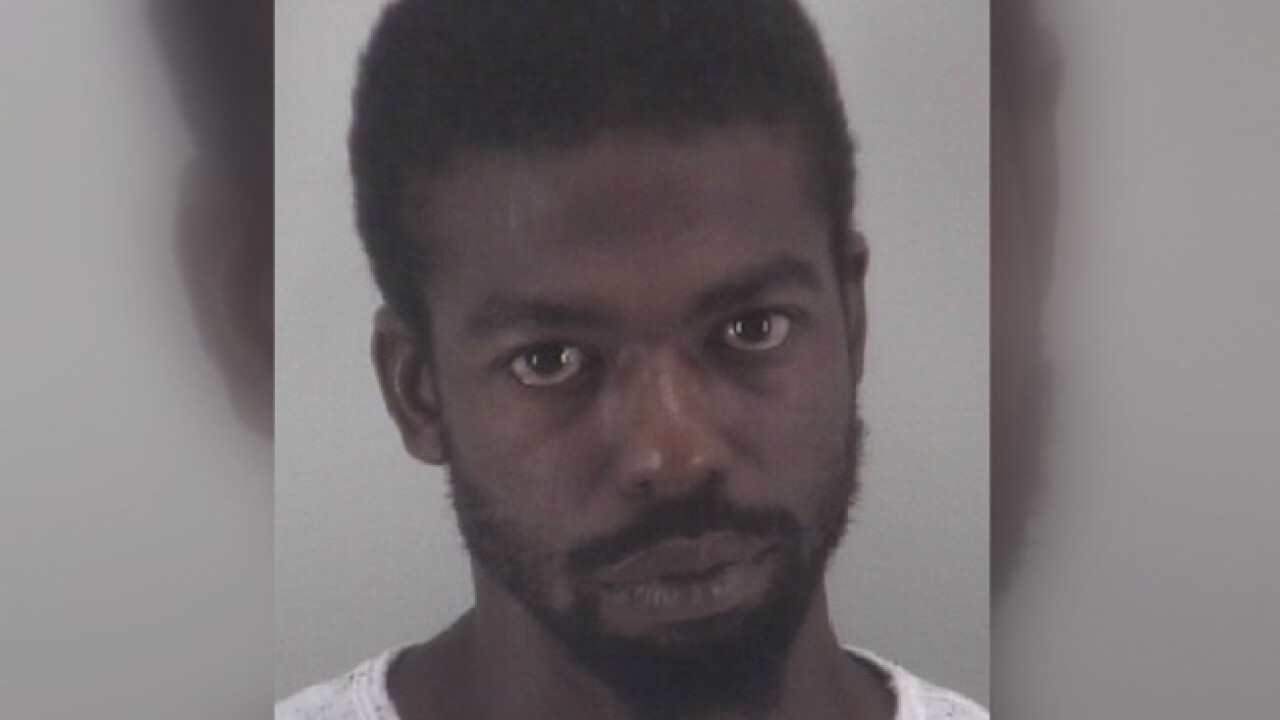 RICHMOND, Va. – A Richmond man has been arrested in connection with an abduction and armed robbery Monday afternoon on Chamberlayne Parkway.

Michael S. Bullock, 34, was arrested Tuesday morning and charged with felony abduction, armed robbery and use of a firearm in the commission of a felony.

Detectives say the victim reported that around 1:15 p.m. Monday he was walking in the 1300 block of Chamberlayne Parkway when he was approached by a man, who displayed a handgun and demanded money.

The suspect, who was later identified as Bullock, allegedly forced the victim to walk to an ATM at the corner of Grace and Belvidere streets to withdraw cash then left without further incident.

Submit tips about persons in possession of illegally-held guns by texting Crime Stoppers at 274637, then using keyword “GUN250” followed by your tip. Rewards up to $250. All the Crime Stoppers methods are anonymous.