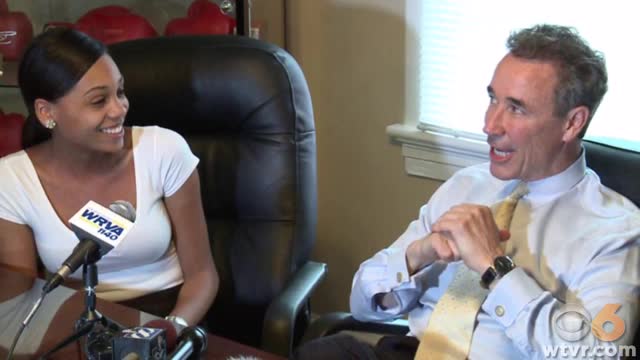 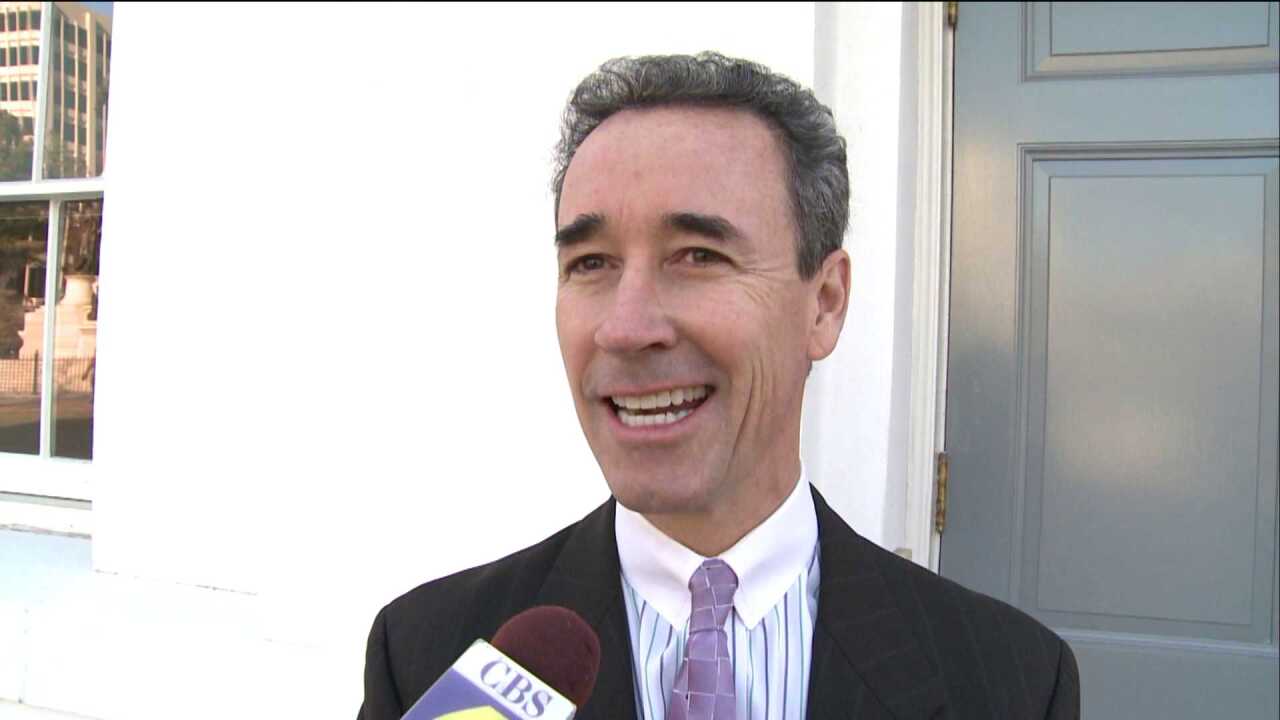 RICHMOND, Va. -- Joe Morrissey has a "solid lead" in the race for mayor of Richmond, a new Wason Center for Public Policy at Christopher Newport University poll revealed.

Morrissey, who has previously been elected Richmond Commonwealth's Attorney and as a Virginia state delegate, is supported by 28 percent of Richmond voters, the poll found. That is 12 percentage points higher than his next closest competition former Venture Richmond executive director Jack Berry.

When asked who they would vote for if the election were held today, here's how Richmond voters responded:

Morrissey, 59, made national headlines earlier this year when he married his former legal secretary Myrna Warren.

Warren, who was a teenager when she became pregnant with Morrissey's child, denied the two had sex before her 18th's birthday. In 2015, Morrissey served a 90-day jail sentence for contributing to the delinquency of a minor as it related to his relationship with Myrna.

The same Wason Center poll that put Morrissey in the lead, also has him as the candidate with the highest favorable and unfavorable ratings:

The winner of the mayor's race must win five of Richmond nine precincts. Morrissey, the poll found, has a "commanding lead" in three precincts.

“I take nothing for granted in this contest.  I’m working harder to gain people’s votes today than yesterday – and will work even harder tomorrow. I go door-to-door, talking with people about their issues and learning from each conversation. I believe people know that I not only listen, but will take their struggles with city services from passive shrugs to concrete action and changed behavior," Morrissey said in a statement to CBS 6.

"If Joe Morrissey is unable to win the election outright, he will almost certainly be in a runoff," Dr. Quentin Kidd, director of the Wason Center, said. "The real contest at this point might be over whether any of the other candidates can bump Jack Berry out of second place."

In a statement released hours after the poll went public, Berry called the race for mayor a two-person race.

"This poll shows that my message is resonating with Richmond voters," Berry said. "I have held over 70 events all across the city and our hard work over the last four months has paid off. It’s clearly a two person race, and I’m going to keep working hard for every Richmond voter’s support."

Staffers with Levar Stoney's campaign told CBS 6 polls like this show a "snapshot" of right now, and do not reflect how voters will cast ballots in November.  The staffers said they plan on taking Stoney's message to voters in all 9 districts in fall, and that the campaign has "the resources to do that on multiple platforms."

Here's how the race looks broken down by district:

5 key findings of the poll, according to the Wason Center:

1. Joe Morrissey has 28 percent of the city-wide vote in the crowded 8-person field for mayor. Jack Berry is second city-wide with 16 percent, with 24 percent still uncertain of their choice.

2. Morrissey has a commanding lead in three precincts; to avoid a runoff, a candidate must win at least five of the city’s nine precincts.

3. Michelle Mosby is the voters’ top ‘second choice’ candidate, with 20 percent; Jon Baliles is the second choice of 16 percent of the voters.

4. By a small margin, Richmond voters are more happy than unhappy with the direction of their city.

5. Richmond voters pan the job performances of Mayor Dwight Jones, the City Council, and the School Board.