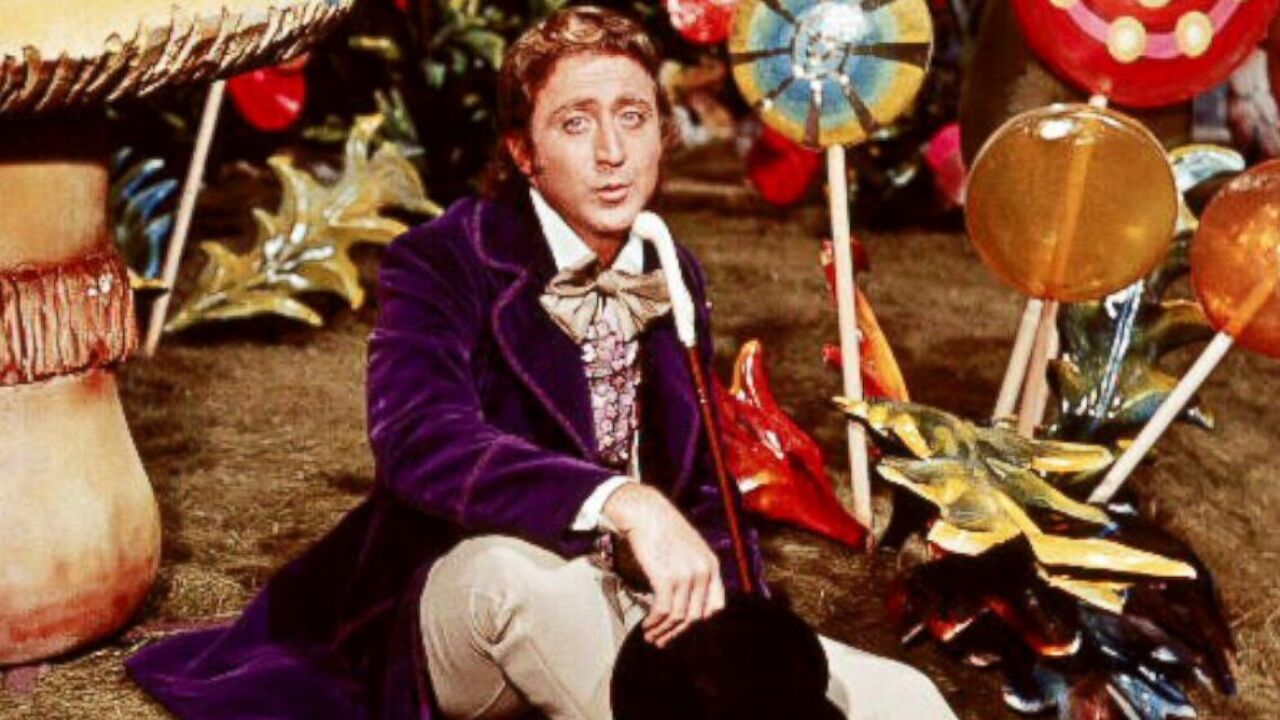 RICHMOND, Va. – Two independent theaters have scheduled screenings of the movie “Willy Wonka and the Chocolate Factory” after the recent passing of movie legend Gene Wilder.

The Goochland Drive-In Theater has added the family classic to its Labor Day weekend triple lineup from Friday, Sept. 2 to Sunday, Sept. 4.

“This will be a very rare opportunity to see the 1971 classic as it was originally intended, on the BIG screen,” said Goochland theater management.

The film, based on Roald Dahl’s book “Charlie and the Chocolate Factory,” was released in 1971. This summer marks the 45th anniversary of the film.

“This weekend, in lieu of celebrating the anniversary of “Willy Wonka”, we will instead celebrate the legacy of the man who brought this and so many more characters to life,” said Gibson Worsham, President of the Byrd Theatre Foundation.

The film was not an immediate hit but its popularity grew exponentially as the years passed, according to the cinephiles at the Byrd.

“Despite it’s slow rise to stardom, “Willy Wonka and the Chocolate Factory” remains one of the most magnificent and popular family films to date,” Worsham said.

“In “Pure Imagination: The making of Willy Wonka”, director Mel Stuart said he instantly knew he had found his Willy Wonka as soon as Gene Wilder entered the audition,” Worsham said. “So convinced of this, Mr. Stuart only waited as long as it took Mr. Wilder to walk halfway down the hallway before offering him the role.”

Wilder’s acceptance of the part was contingent on performing the scene where the audience first sees Willy Wonka. He struggles to maneuver himself out of the Wonka Factory, walking slowly with a cane, stops and then suddenly falls into a forward somersault.

“No tears…..only laughter, songs and joy….Gene would have wanted it that way,” Byrd Theatre manager Todd Schall-Vess said of the weekend events.

“Willy Wonka” was scheduled previously as part of the Byrd’s Saturday morning Family Classics Series, and the Sunday afternoon matinee was added.

Both screenings are offered at the regular admission price $1.99. Saturday Family Classics films feature a classic Warner Bros. cartoon and a performance on the Mighty Wurlitzer organ by Bob Gulledge.