Hip-hop artist Freeway to campaign for Hillary Clinton in Virginia 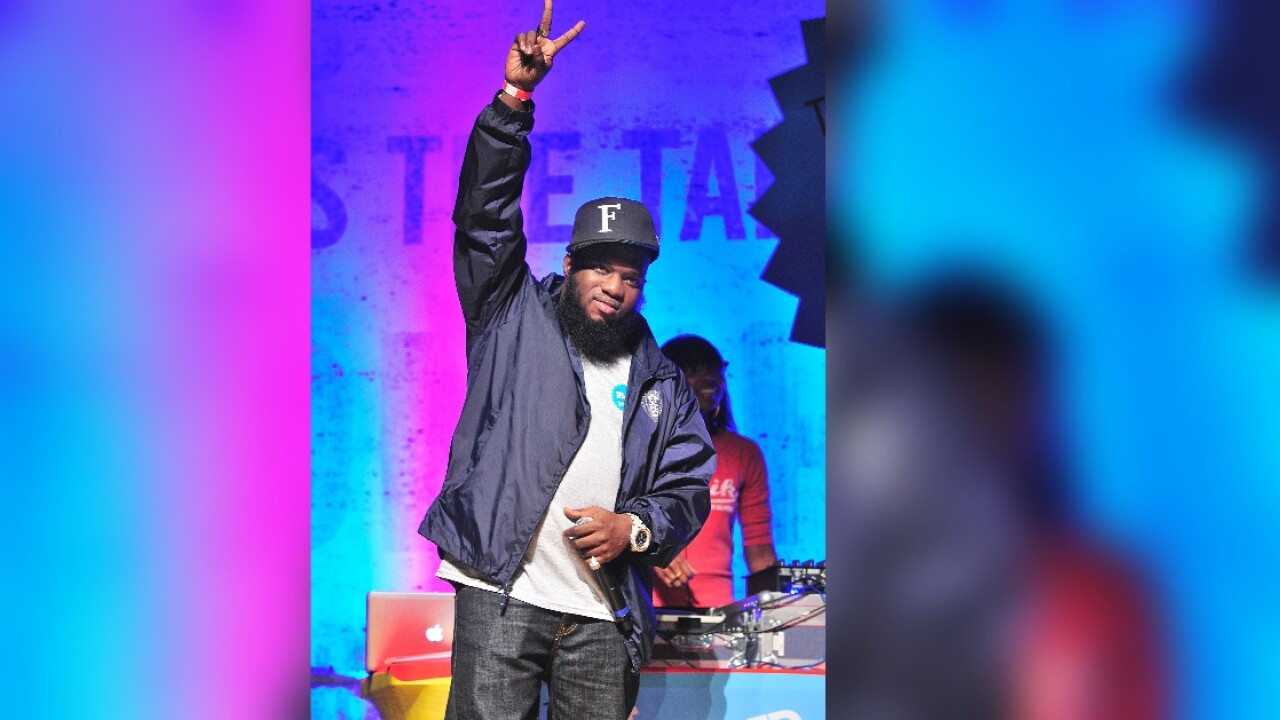 Rapper artist Freeway speaks on stage at The Get Schooled National Challenge & Tour at Abraham Lincoln High School on October 1, 2010 in Philadelphia, Pennsylvania. (Photo by Lisa Lake/Getty Images for The Get Schooled Foundation)

Freeway will help register voters and talk to students and community members about the high stakes of this election, the Clinton campaign said. The events are a part of the Clinton campaign’s nationwide effort to register and commit to vote three million Americans ahead of November.

“Freeway will discuss Clinton and Tim Kaine’s belief in an inclusive America that is stronger together while Donald Trump’s campaign has normalized hate and Trump himself has consistently disrespected and insulted communities of color,” campaign organizers said in a press release about the artist’s appearance.

Freeway will be in Hampton at noon, for a campaign volunteer appreciation event.

Then he heads west for a Petersburg voter registration event in the late afternoon, followed by a Richmond visit in the early evening.

There will be a Richmond “Happy Hour” event at the Southern Kitchen, at 1726 East Main Street, Richmond.