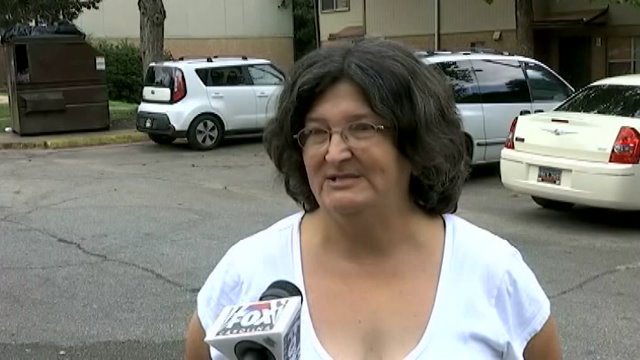 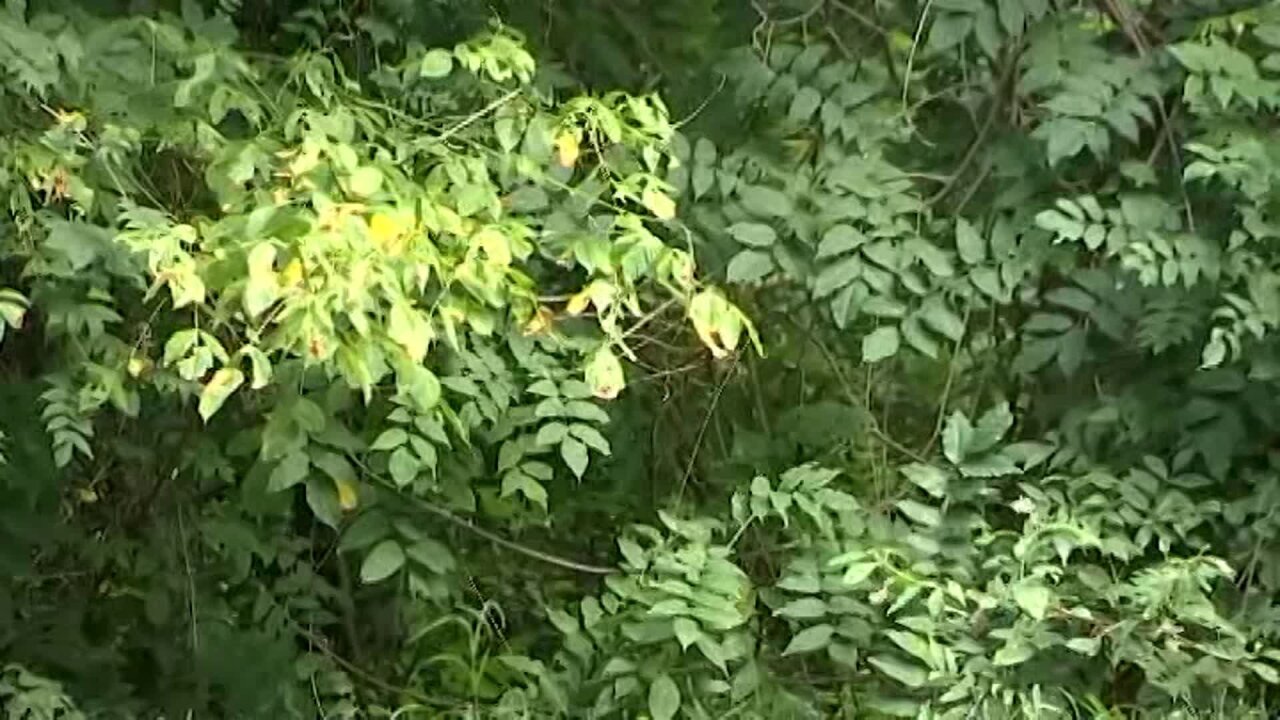 GREENVILLE, SC -- A note some Greenville County residents found on their apartment doors has them concerned for the safety of their neighborhood.

Residents at Fleetwood Manor Apartments on Fleetwood Drive reportedly received letters on Wednesday stating the property management has received complaints of a person dressed as a clown trying to "lure children into the woods," WHNS reported.

The woods where the clowns where reportedly spotted.

The letter, which appears to be printed on Fleetwood Manor Apartments letterhead, reminds the public children should never be alone or walking through the woods at night.

The property management in the letter indicates Greenville County law enforcement is conducting daily patrols of the property due to the reports. Below is the full text of the letter:

To The Residents of Fleetwood Manor

There has [sic] been several conversation [sic] and a lot of complaints to the office regarding a clown or a person dressed in clown clothing taking children or trying to lure children in the woods. First and foremost at Fleetwood Manor Apartments childrens [sic] safety is a top priority. At no time should a child be alone at night, or walking in the roads or wooded areas at night. Also if a person or persons are seen you are to immediately call the police. Greenville County Police Department is aware of the situation and have been riding [sic] the property daily. Remember there is a 10pm curfew for the property so to ensure your childrens [sic] safety please keep them in the house during night hours and make sure at ALL times children are supervised. Anymore information that becomes regarding this issue will be sent out to all residents.

Donna Arnold, one of the people who lives at the complex and received the letter, said she called the Greenville County Sheriff's Office to come out to Fleetwood Manor after her son and others reported seeing clowns behind the basketball court.

"I thought my child was seeing things," Arnold said. "And then the next day I had about 30 kids come up to me and say, 'Did you see the clown in the woods?'"

Community activist Bruce Wilson said he is getting involved at the apartments to make sure children are safe, even if the sightings turn out to be harmless.

"We have about two to three hundred children out here," Wilson said. "I want to make sure that law enforcement is doing the right thing."

WHNS has reached out to The Greenville County Sheriff's Office and Fleetwood Manor Apartments management for comment on the incident.

One woman said she also saw a clown waiving at her near this Dumpster.

SHARE with your friends on SOCIAL MEDIA!
34.788257 -82.369902
Copyright 2020 Scripps Media, Inc. All rights reserved. This material may not be published, broadcast, rewritten, or redistributed.