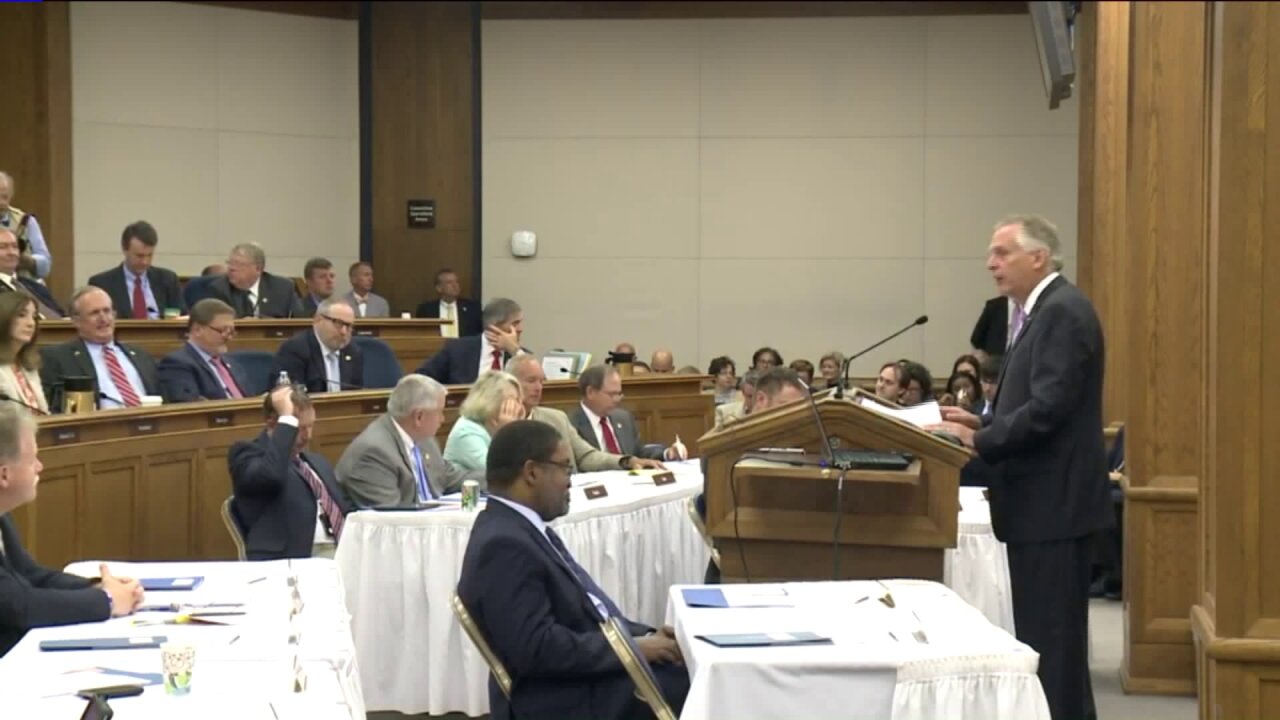 The new veterans care center will be a state-of-the-art facility which provides skilled nursing care, Alzheimer’s and dementia care, as well as short-term rehabilitative care.

The center will serve the Hampton Roads region, home to more than 200,000 veterans.

“Virginia has the fastest growing population of veterans in the nation, and we have an obligation to give back to those who served our country,” said Gov. McAuliffe, speaking at the announcement. “Whether we are functionally ending veteran homelessness, creating new career pathways, or expanding post-service medical treatment, Virginia will continue to be on the forefront of veteran services for our brave military personnel and their families.”

The new veterans care center will be built in the Princess Anne section of Virginia Beach on a 24-acre site next to the planned extension of Nimmo Parkway. The land for the site was donated by the City of Virginia Beach at no cost to the state.

Construction of the new Virginia Beach and Fauquier County veterans care centers is slated to begin in late 2017 and be completed in late 2019.

The 120-bed facility will feature all private rooms that will be organized into households and neighborhoods that surround a central community center.

“The new veterans care center will deliver top-quality care to Virginia veterans in a home-like setting,” stated John C. Harvey, Jr., Virginia Secretary of Veterans and Defense Affairs. “The construction of this state-of-the-art facility demonstrates Virginia’s continued dedication to providing excellent services to our veterans and their families.”

Planning for a new veterans care center in Hampton Roads and an identical center in Northern Virginia began in earnest during the 2015 General Assembly session with legislation patroned by Delegates Kirk Cox, Chris Stolle, Gordon Helsel, and Ron Villanueva, and Senators Toddy Puller and Louise Lucas.

Full funding for the two projects, estimated at $96 million, was provided for in 2016 legislation patroned by Delegates Cox, Stolle, Rich Anderson and Jackson Miller. The 2015 and 2016 bills were unanimously approved by the General Assembly.

“I want to thank Governor McAuliffe, Secretary Harvey, Mayor Sessoms, and the entire Virginia General Assembly for their steadfast commitment to our veterans and their care centers,” added Delegate Stolle.