Prince’s pills were mislabeled; dosage would have killed anyone 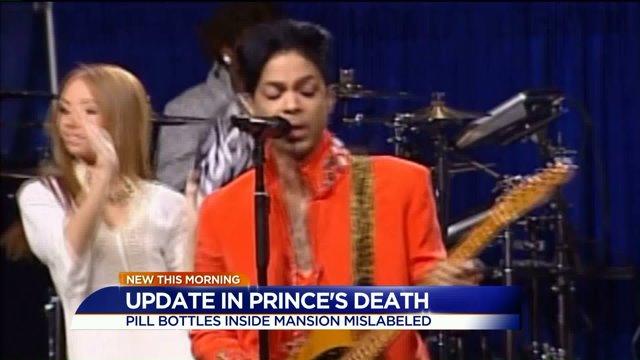 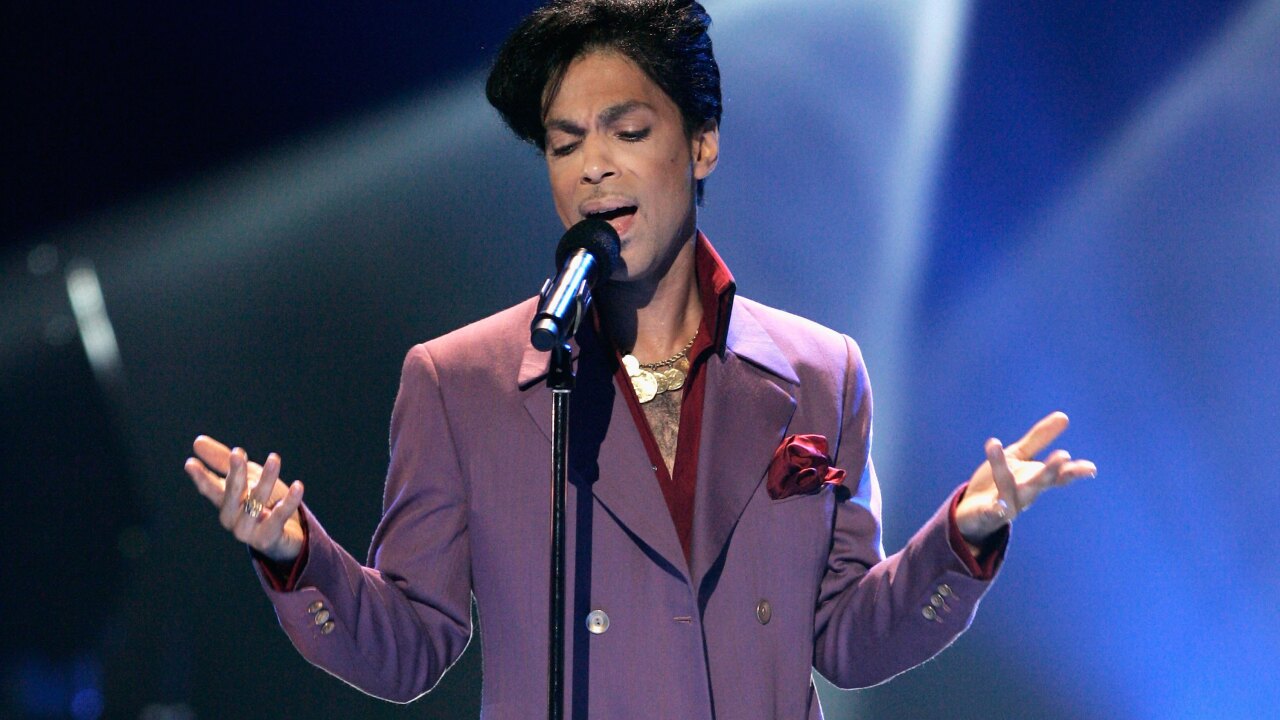 MINNEAPOLIS, Minn. -- Pills seized inside Prince's Paisley Park compound by investigators were labeled as hydrocodone but actually contained fentanyl -- the drug that killed the singer -- according to a source with knowledge of the investigation who revealed the information to the Minneapolis Star Tribune.

The revelation gives more insight into what may have caused Prince's overdose. There are two likely possibilities: Either a pharmaceutical manufacturer mislabeled the pills, or the pills were illegally manufactured and obtained illegally.

If the manufacturer mislabeled the pills, there would have likely been a recall as fentanyl is an extremely potent opioid medication and a controlled substance. It would be a serious health hazard if a batch was mislabeled and given to the public.

Investigators have not said whether Prince ingested those pills or whether he knew the pills contained fentanyl.

At the beginning of the investigation into Prince's death, sources told CNN that painkillers were found inside his Paisley Park compound and they could not find a valid prescription for the medication. The Star Tribune now reports that their source said no prescription for fentanyl has been found in the months since Prince's death.

Fentanyl, the most powerful painkiller on the market, is normally prescribed to cancer patients in extreme pain. It's also used to ease the pain of someone who is dying or as part of anesthesia during surgery.

But illegally manufactured fentanyl pills are readily available across America.

Just last month, the Drug Enforcement Administration (DEA) published a report saying counterfeit pills are fueling the fentanyl and heroin/opioid crisis in the US, which has become an epidemic. The DEA issued a national health alert over the rise in fentanyl overdoses in 2015.

That year, the DEA said its National Forensic Laboratory Information System showed "there were approximately eight times as many fentanyl exhibits (confiscated drugs that tested positive for fentanyl) in 2015 as there were during the 2006 fentanyl crisis, clearly demonstrating the unprecedented threat and expansion of the fentanyl market."

Prince's death at 57 years old shocked the world. For months fans mourned the musical genius by showing up by the hundreds to pay their respects. Many left purple mementos on the fence that surrounds the Paisley Park Compound where Prince died.

He was discovered dead inside of an elevator in the complex. The Midwest Medical Examiner's officer released Prince's autopsy report about 6 weeks after he died. The cause of death: Fentanyl toxicity.

Dosage would have killed anyone

It has been four months since Prince died and the investigation into his death is still ongoing. The DEA began working the case along side the Carver County Sheriff's office from the very early stages. But the public still does not know exactly why Prince was taking strong painkillers or how he obtained them.