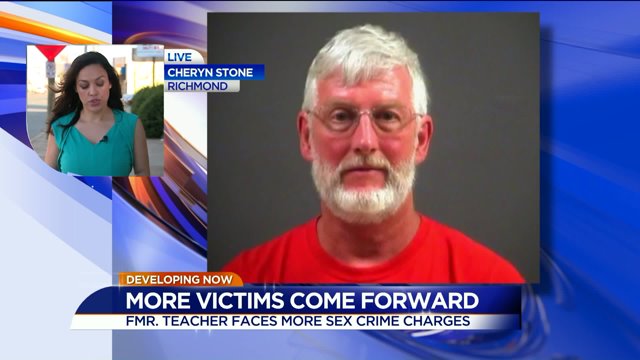 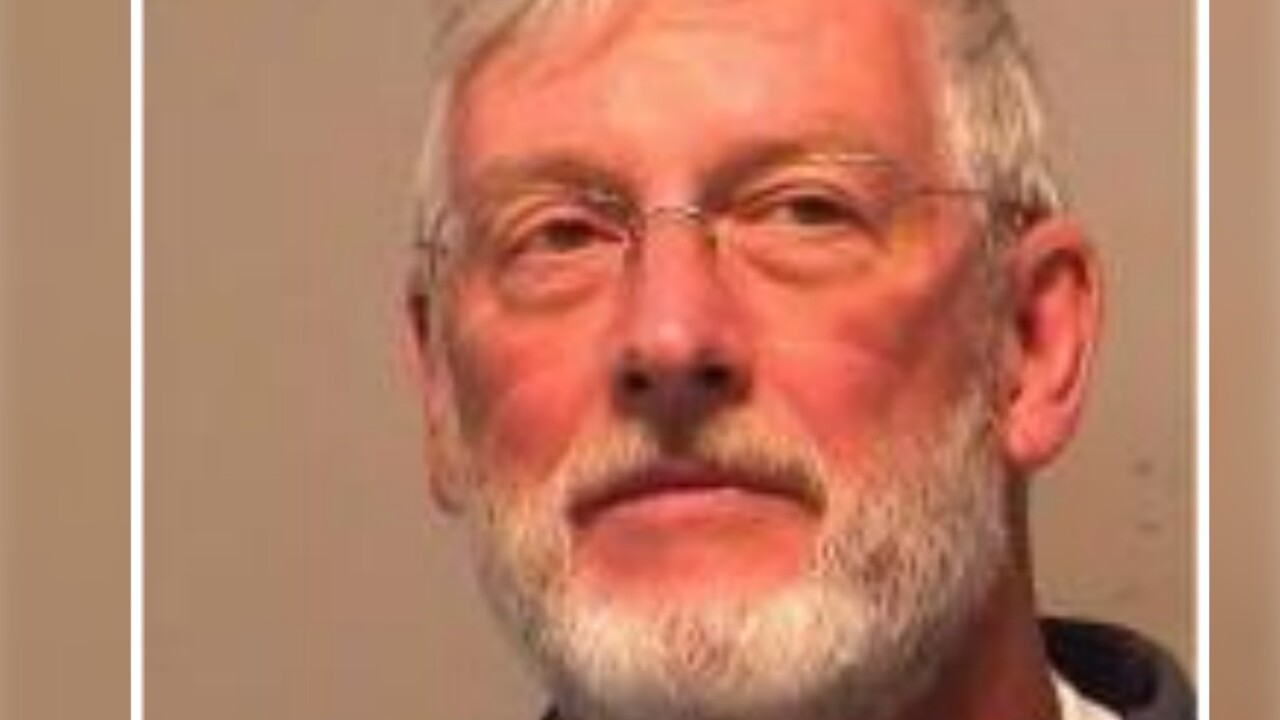 Leslie E. Deane Jr., 64, was arrested on Monday, June 27, and charged with aggravated sexual battery and indecent liberties with a child by a custodian, according to Chesterfield Police. Following his June arrest, police said they had received a report that Deane inappropriately touched a juvenile female who attended an in-home daycare operated at Deane’s Neptune Drive home.

At that time, police asked anyone with additional information or other potential victims to call with tips.

On August 8, Deane Jr. was indictment on six additional charges of aggravated sexual battery against children under the age of 13.

The indictments are connected to allegations made by three potential victims. The dates for the alleged crimes related to these new charges range from January 2001 through June 2016.

Court records did not indicate when the three potential victims came forward.

Deane had worked in Hanover County Public School for 25 years.

"We became aware of Mr. Deane’s arrest late this morning and the matter was immediately referred to our Human Resources Department," Hanover Schools spokesman Chris Whitley said back in June. "It will be addressed by our HR Department pursuant to school board policy as are all matters of this nature."

Monday, Whitley confirmed as of June 30, Deane is no longer employed at Hanover County Schools.