Richmond’s most famous pool, built 90 years ago – under the Altria Theater 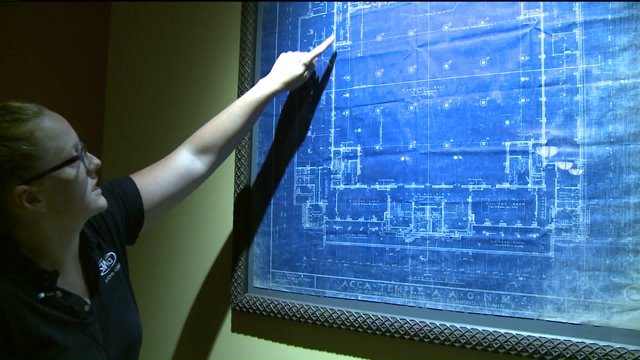 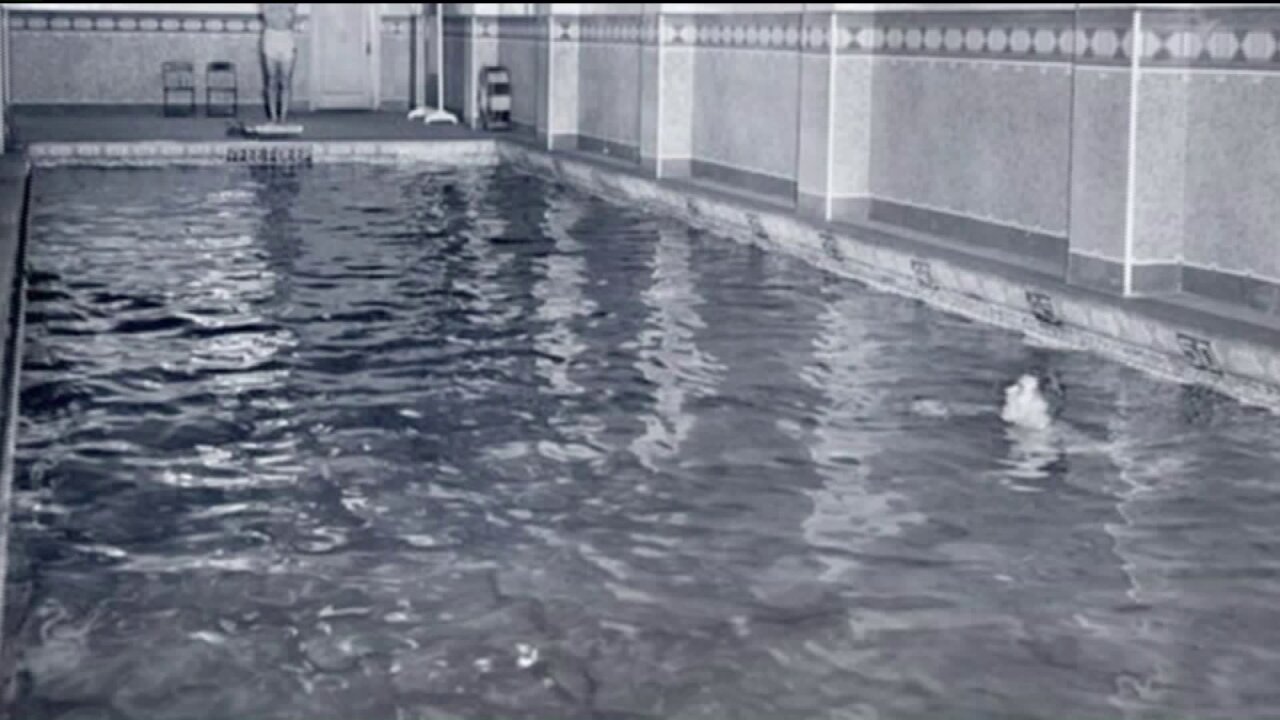 Which is Richmond's most famous swimming pool?

We had the bath house in Shockoe Bottom and the early -'60s or so - apartment rooftop pool on Franklin Street, which is currently being remodeled.

But I believe our most interesting pool was the one in the basement of what is now known as the Altria Theater at W. Main and N. Laurel Streets in the city's Fan District.

Of course, when it was built in 1925 and 1926, it was the Acca Temple Shrine, a vast and amazingly plush Moorish revival-style facility built and used by the Shriners.

These guys were living large back then, almost like Arabian princes.

Tile from Spain and Italy covered everything, even some of the ceilings.

The pool was deep - nine and a half feet in the deep end, which had a diving board. It was still there until just a few years ago, Miller said.

The city would take over the historic building, turning it into the Mosque concert and theater venue.

The Richmond Police Department took over much of the basement, using it for training. The bowling alley became a pistol range.

Recruits had to jump in the deep, kind of scary pool with all their clothes on and figure a way out, said Donna Slaughter Armstrong.

"Classrooms, gun safe from which all weapons were assigned, uniform distribution, riot gear, ammo, shooting range was the old bowling alley, a gym and home of the pistol team," Armstrong recalled. "I can still smell the mixture of gun powder and Hoppes gun oil. Wonderful experience as I studied, practiced, swam and eventually became a Richmond City Police Officer. First female to do so."

"We didn't know Richmond had a swimming pool inside the Mosque," he recalled.

"We did swimming and diving and everything," Godsey said.

The water was very comfortable, he added. And deep. "Even the shallow end was five or six feet deep... All that tile - it was kind of echoey in there."

How the pool looks today.

Others recall taking swimming lessons there, along with dance recitals.

The Mosque was renamed the Landmark Theater, then the Altria Theater as it was recently completely and carefully remodeled to the tune of $65 million.

The pool was filled in and covered over with concrete - it was just too structurally unsound.

But the original wall tile and floor edging, including the depth markers, remain in this 90-year-old uncanny pool room now serving as a storage area.