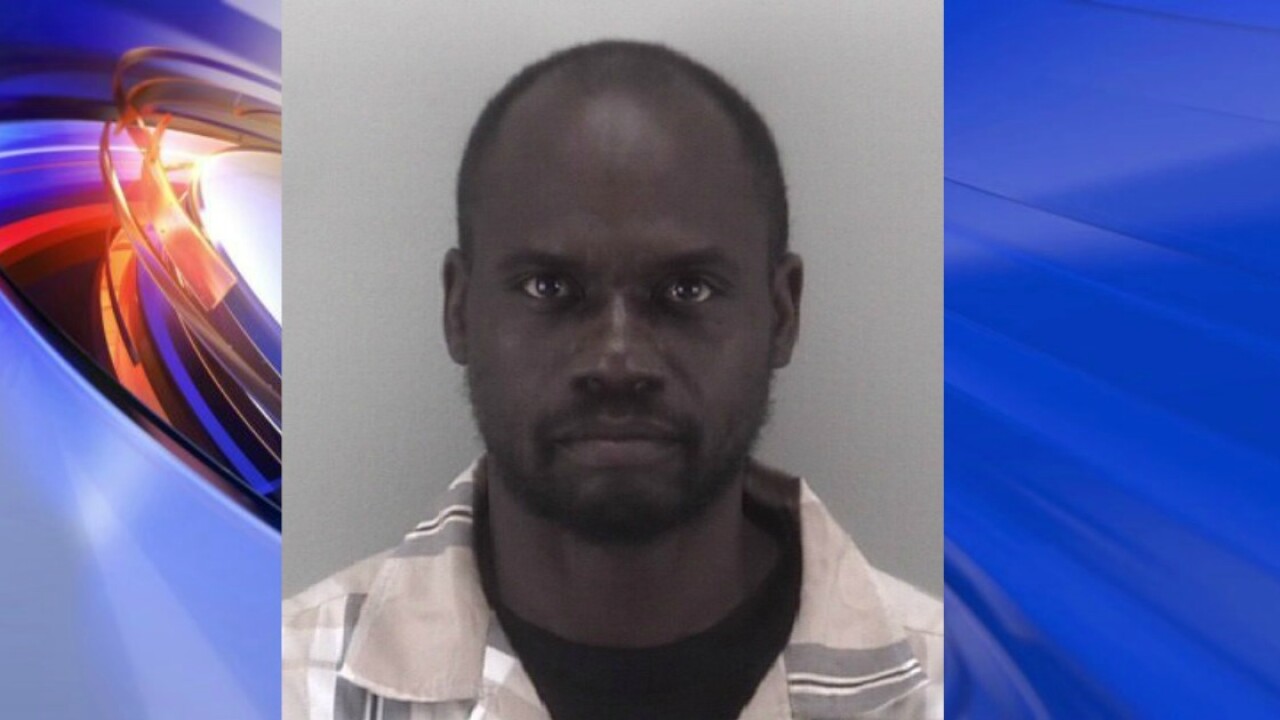 Xenos M. Farrakhan, 44, who is homeless, was arrested Saturday morning on two counts of robbery

Xenos M. Farrakhan, 44, who is homeless, was arrested Saturday morning on two counts of robbery. He was also wanted in Hanover and Henrico counties.

A Third Precinct detective, who was off-duty at the time, was stopped at a red light on Midlothian Turnpike when he spotted the suspect in the two commercial robberies pacing outside of another mobile phone store.

The detective called dispatch then monitored the suspect while continuing to update responding officers, who were able to make an arrest without incident.

“Our people are committed to protecting and serving the citizens of Richmond twenty-four hours a day, not just while they’re on the clock,” said Third Precinct Commander Captain Christopher Gleason. “The great work that led to this weekend’s arrest is just another example of their dedication.”

The robberies occurred just two days apart on the city’s south side.

At approximately 11:49 a.m. on August 8, officers responded to the Boost Mobile store, located at 6333 Jahnke Road, for a report of a robbery. The suspect had entered the store twice within the hour, robbing the store on his second visit.

The suspect briefly spoke to the clerk about phones when he initially entered the store around 11:06 a.m. He returned around 11:44 a.m., walking behind the counter and demanded money from the clerk. He fled southbound on Jahnke Road toward Food Lion.