Acetaminophen during pregnancy may increase risk of hyperactivity in kids 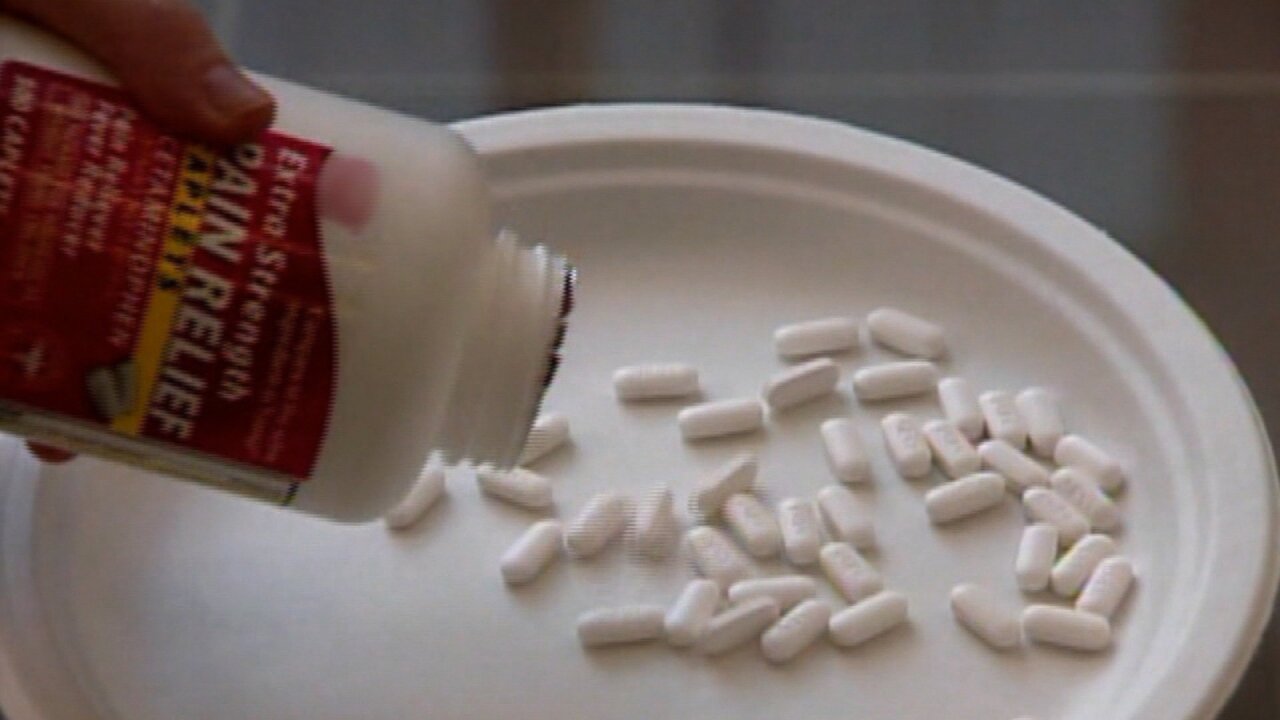 Women who take acetaminophen during pregnancy are more likely to have a hyperactive child, according to a new study. Prenatal exposure to the medication was associated with a higher risk of having children who exhibit emotional or behavioral symptoms, the researchers said.

Acetaminophen, also known as paracetamol, relieves pain and fever and is the active ingredient in Tylenol and hundreds of over-the-counter and prescription medicines, says the Food and Drug Administration website. More than half of all pregnant women in the United States and Europe use acetaminophen, which is also found in medicines for allergies, colds, flu and sleeplessness, according to the authors of the study published in JAMA Pediatrics.

“Acetaminophen is considered safe to use during pregnancy,” said Evie Stergiakouli, lead author. She explained that, as with any medication used by mothers-to-be, it should only be used when necessary. A woman and her doctor need to carefully weigh the risks of not treating fever or pain against potential harm to the baby.

On its website, the FDA says it has reviewed previous studies exploring prenatal use of acetaminophen and the risk of attention deficit hyperactivity disorder (ADHD) in children. But “potential limitations” in the design of these research studies prevent the FDA from “drawing reliable conclusions.”

To learn more about acetaminophen and pregnancy, Stergiakouli and her colleagues used data from the Avon Longitudinal Study of Parents and Children, an ongoing study from the University of Bristol in the UK charting the health of 14,500 families.

Importantly, just 5% of children displayed any behavioral problems by age 7.

The researchers then looked at other possible prenatal factors which might contribute to attention issues in a child, including smoking, alcohol use, socio economics and genetics. Factoring these into their analysis, the researchers discovered a mother using acetaminophen at 18 weeks of pregnancy was associated with a greater chance of her child becoming hyperactive or developing conduct problems. At 32 weeks into her pregnancy, a mother’s use of acetaminophen was linked to higher odds of her child having emotional symptoms, conduct problems and hyperactivity symptoms.

“It is important to note there are no studies demonstrating a causal link between acetaminophen use during pregnancy and adverse effects on child development,” said Marc Boston, a spokesman for McNeil Consumer Healthcare, the maker of Tylenol.

He added the researchers themselves stated that “further studies are required” to determine the cause of the link between behavior problems and prenatal exposure to acetaminophen.

Dr. Hal C. Lawrence, CEO of the American College of Obstetricians and Gynecologists, echoed this concern, noting the current study did not examine significant details, such as the exact dose taken or the reasons why a mother needed to take medication.

“Behavioral disorders are multifactorial and very difficult to associate with a singular cause, said Lawrence. “The brain does not stop developing until at least 15 months of age, which leaves room for children to be exposed to a number of factors that could potentially lead to behavioral issues.”

“Minor aches and pains (e.g. headaches or mild backache), are common in pregnancy and often are a reason for patients to take acetaminophen,” said Dr. Aisling Murphy, assistant clinical professor at UCLA Obstetrics and Gynecology. “The practice is very common.”

Murphy said she suggests her patients start with other pain relief methods, such as using hot packs, cold packs or massage. Generally, the advice given by UCLA Medical school is to avoid any unnecessary medications, including acetaminophen, during pregnancy, and when necessary, take only the minimum effective dose, she said.

In the United States, an estimated 5.1 million children between the ages of 4 and 17 currently have ADHD, though nearly 11% of kids — 6.4 million — have ever been diagnosed with ADHD, according to the Centers for Disease Control and Prevention.

“The takeaways here are that physicians should not change clinical practice until definitive prospective research is done and, most importantly, patients should not be frightened away from the many benefits of acetaminophen,” said Lawrence.

“This is actually the fourth major study to find acetaminophen use during pregnancy associated with neuro-development of the child,” said Michele Marcus, a professor at Emory University Schools of Public Health & Medicine, explaining she used the word “associated” because there are many reasons that acetaminophen use might not actually cause the behavior problems. Marcus, who is unaffiliated with the study, cited two main limitations of the study, including Lawrence’s criticism that dosages were not reported. Another drawback, she said, was the fact that each child’s behavior was assessed by the parents.

Strengths of the study included the fact that it drew on a large population and the authors examined some genetic factors, which could not explain the behavior problems, Marcus noted. This left the authors to hypothesize prenatal brain development may have been influenced by hormones that had been disrupted by the drug.

This makes sense since the liver is very important in hormone metabolism and acetaminophen has an impact on liver function, Marcus explained. She added that her own research is focused on examining the effects of pollutants on pregnant women and children. “The evidence is unmistakable that exposures that do no harm to adults can be harmful to the developing fetus and child,” said Marcus.