Pregnant woman raped at gunpoint hopes for closure; police use shoes as clue 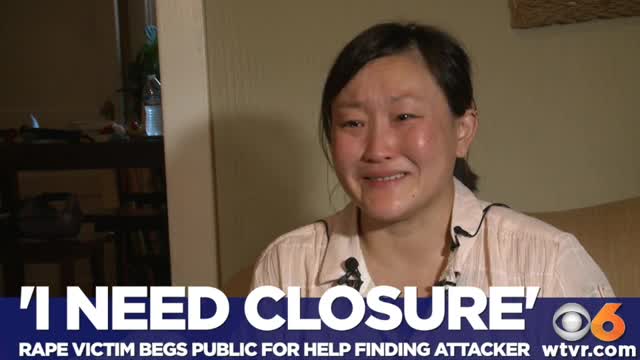 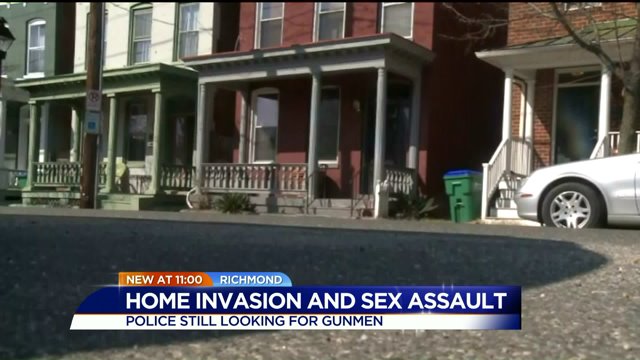 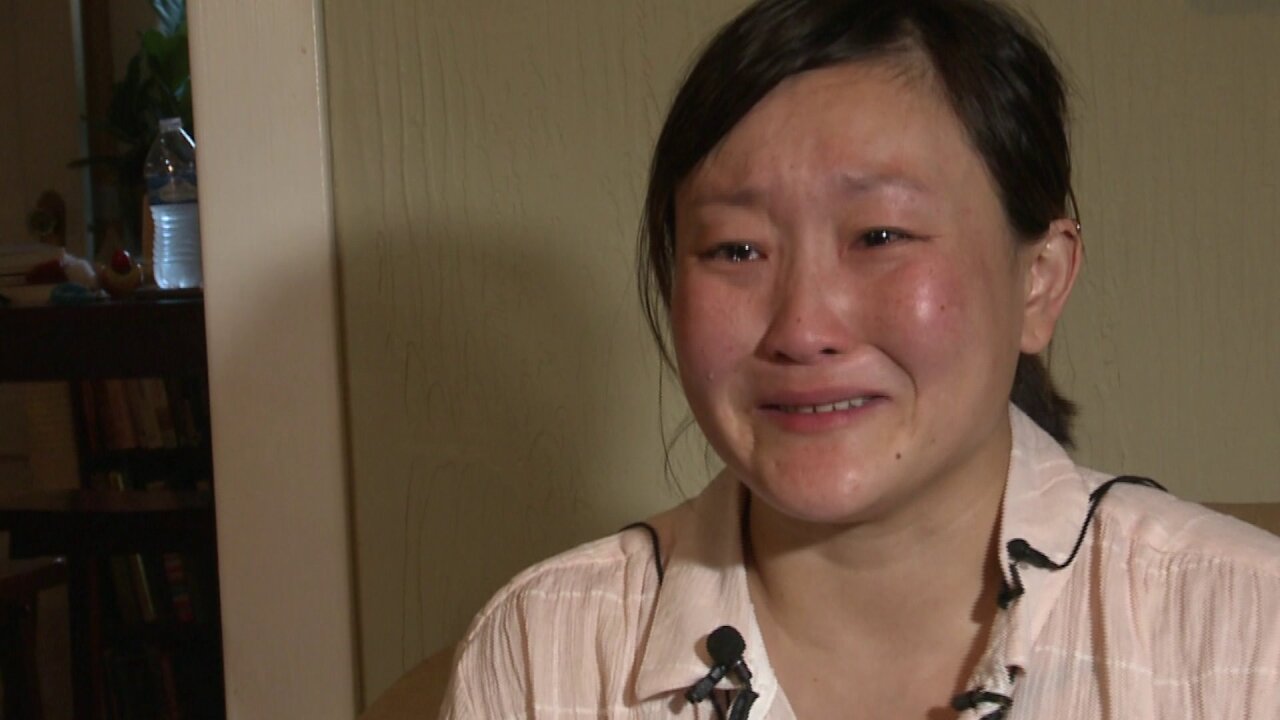 RICHMOND, Va. -- The early morning of February 18 is a date that haunts Elizabeth Roberts.

She was seven months pregnant when two men stormed into her then Jackson Ward home in the 700 block of North 1st Street.

One suspect held a gun to her head, robbed the place, then raped her repeatedly.

"If anybody saw anything, it's been so long. I just need some closure at this time," Roberts said Thursday. “It's hard to feel safe now."

Through tears, the mother of a nearly four-month-old daughter, is willing to show her face, willing to tell her story, with hopes her hell will somehow end.

"Next thing I know I had a gun to my head and he was threatening to kill me,” she said. "He assaulted me, went downstairs, came back up and did it again."

Roberts said she didn't have her contacts in so the gunmen's features were a blur. She just remembered it felt like they were inside her home for an eternity.

During the attack, her fiancé was being held against his will to the floor.

"We've had very few leads, we are hoping by putting the story out, it will compel someone to come forward and jump start the investigation," said Richmond Det. David Cuffley.

About the shoes the suspect wore

The man that was holding Roberts’ fiancé at gunpoint that February morning was wearing a pair of rare Penny Hardaway basketball shoes, silver and black in color.

"It's not a common shoe, we've been to several stores and they say it’s because they are so expensive,” said Cuffley. “It's a shoe not a lot of people are wearing."

"Regularly priced at $184.99 but at Shoe City, we have good sales and these are now $80 bucks," said manager David Debose.

Police believe the shoe will put them on the right path to solve this six-month-old case.

In those six months, one thing that has kept Elizabeth Roberts distracted from the reality of rape and robbery, was the birth of her baby girl.

Now she wants the gunmen captured, so she can put it all - including what her attacker said to her - in her past.

"She’s brought a lot of comfort,” Roberts said.  “[My attacker] actually asked if I was alright, which to me was a bizarre thing for him to say."

They do believe Roberts was a random target.