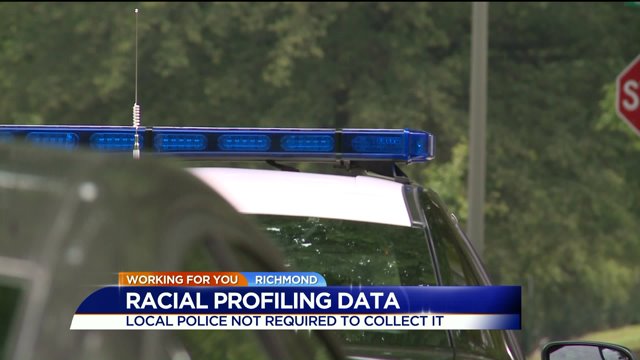 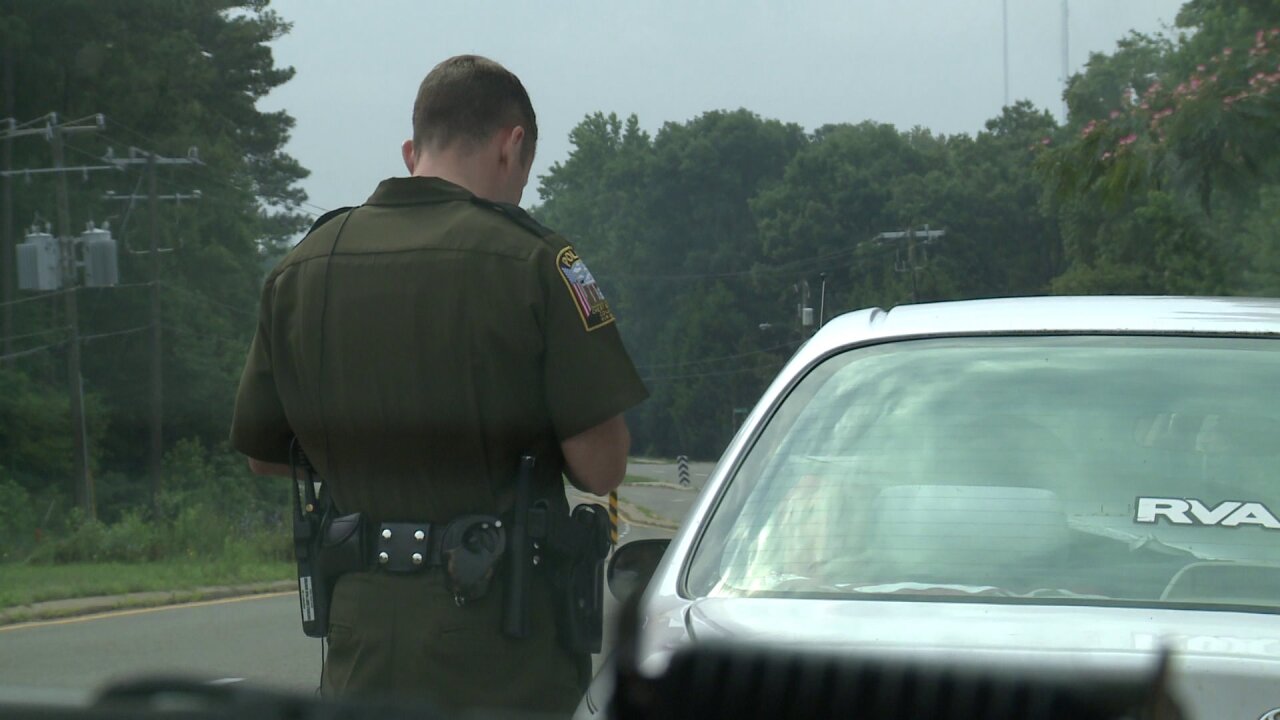 RICHMOND, Va. -- While police officers in some states are required to collect racial data on drivers during traffic stops, officers in Virginia are not.

That means the Commonwealth does not have traffic stop data related to race like the U.S. Justice Department used in its investigation of the Baltimore Police Department.

That data showed African-Americans made up 60 percent of the city’s drivers, yet accounted for 82 percent of traffic stops.

Again, in Virginia, that data does not exist.

“We would very much like to see Virginia make the decision that it’s better to know than not know,” Claire Gastanaga, the Executive Director of the ACLU of Virginia, said.

Gastanaga said her office has tried, for decades, to get the state to mandate police collection of data regarding race, ethnicity, and gender of drivers stopped by police, but the legislation fails every time.

“It’s one of these things where the police don’t know what they need to know in order to satisfy the community that they are doing policing fairly and without any kind of bias,” Gastanaga said.

Yet Dana Schrad, the head of Virginia’s Association of Chiefs of Police, said data collection was complicated, especially when you’re talking about departments that use different computer systems.

“You have to be able to roll it out across the state at one time. How do you roll all that out in an inexpensive fashion and right now we struggle to get the funding to even employ police officers?” Schrad asked.

Schrad said Virginia used to put race driver’s licenses, but that changed many years ago after some groups felt that was an offensive racial act by the state.

She said it can be awkward for officers to ask drivers their race.

And, she said raw data often does not tell the whole story.

“You just can’t sit down and look at cold data and say well there is bias,” Schrad said.

According to the ACLU of Virginia, since 1998 there have been more than one dozen bills introduced in Virginia that would have mandated the collection of data about race during traffic stops by police, but all of them failed.