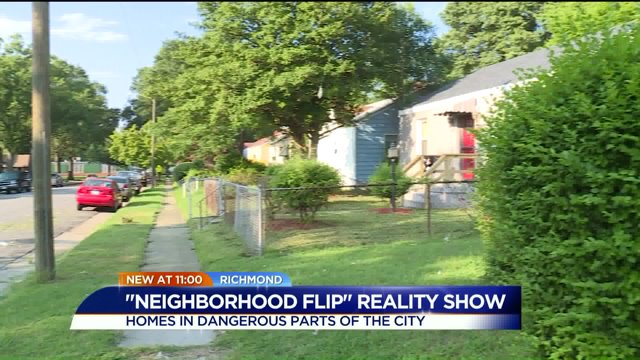 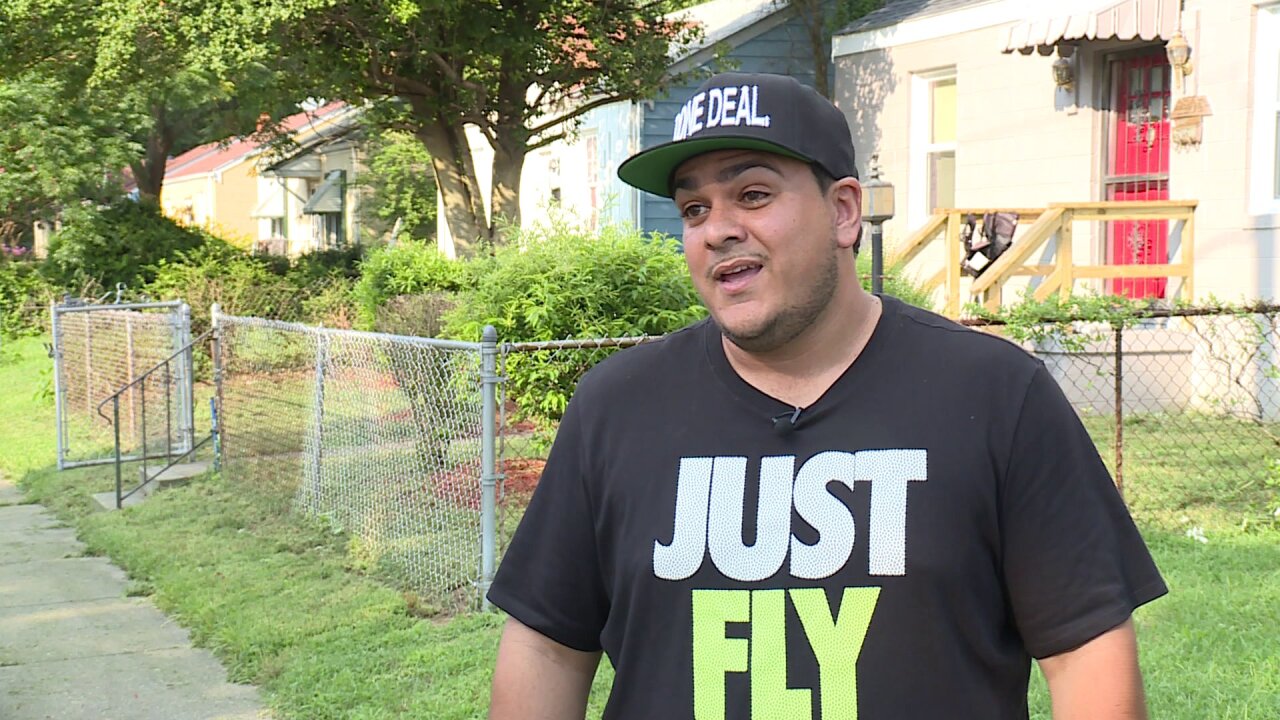 RICHMOND, Va. -- Fredericksburg Realtor and Investor Chris O’Neal is out to prove that flipping houses in less desirable neighborhoods can actually be profitable and make for good television.

O’Neal showed CBS 6 reporter Melissa Hipolit four minutes of the initial episode and this trailer, which is set in Richmond by Fairfield Court.

O’Neal said he came up with the idea for the show after years of flipping houses.

“A lot of realtors and investors don’t want to go into neighborhoods that needs improvement, and that’s me, I’m fine with it,” O’Neal said.

The show focuses on renovating houses in low income areas and transforming them for a family who wouldn’t normally be able to afford something so nice.

“My goal is to make the environment better,” O’Neal said.

O’Neal and his best friend spent six months filming the pilot episode about renovating a house across from Fairfield Court that was in disrepair.

“Nobody would come out to this property because of where it’s located,” O’Neal said in one scene of the show.

O’Neal finally found Mr. Ben who he said turned out to be the perfect character for the show.

“I’m here to get this money man,” Mr. Ben said in another scene of the show.

He also said the crew heard gunshots outside the house while filming, and the home was broken into during the renovation process.

A neighbor who didn’t even realize a reality show was being filmed, said this isn’t just a show, it’s real life, and the work really did improve the area.

“As long as you got people living in a house they can’t use it as a drug house or something like that,” the neighbor said.

O’Neal said the second episode takes place in Baltimore, and he plans to return to Richmond’s Church Hill neighborhood for episode three.