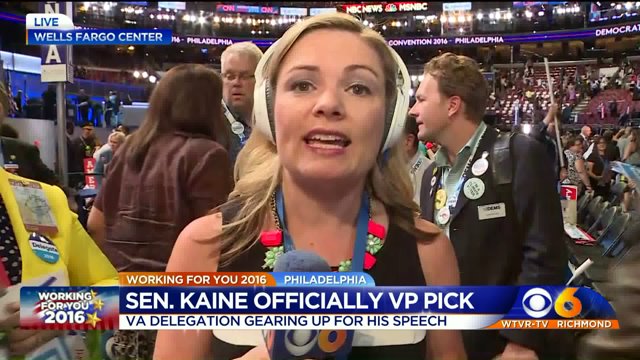 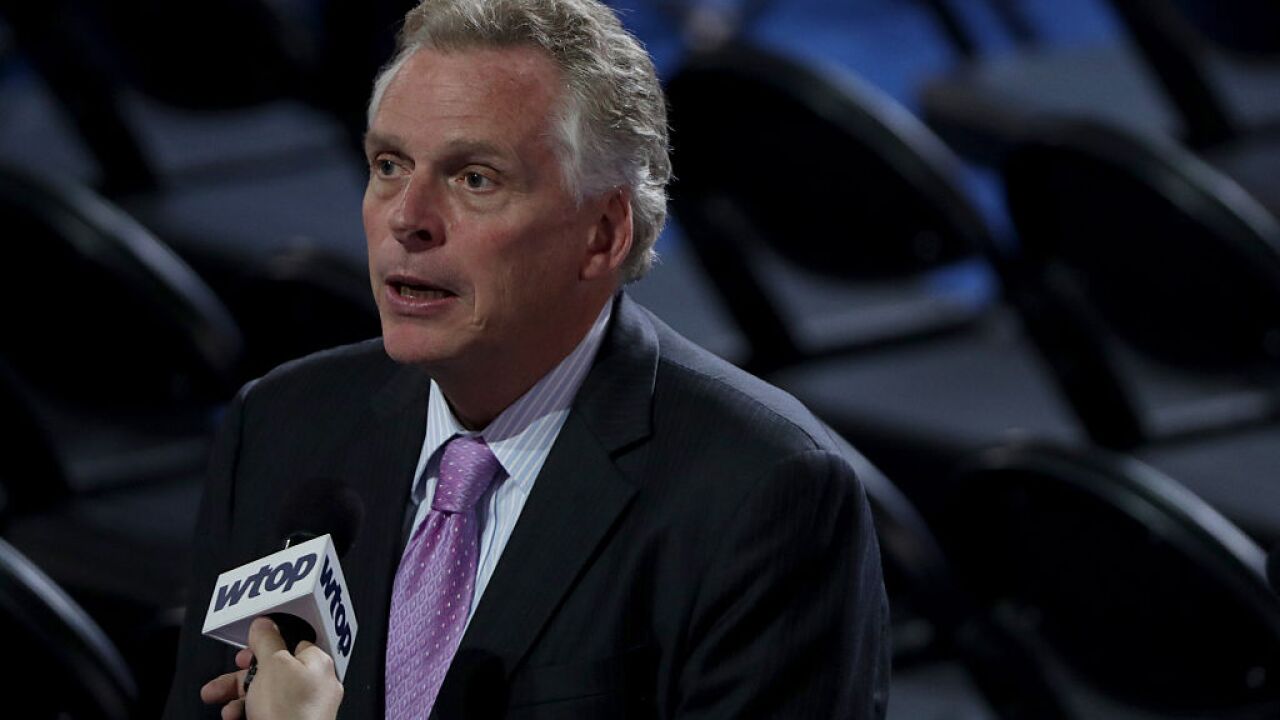 PHILADELPHIA -- Virginia Gov. Terry McAuliffe caused Hillary Clinton a political headache Tuesday night when he said he expects her to reverse her position on a major free trade deal.

Clinton has said on the campaign trail that she opposes the Trans-Pacific Partnership, a 12-nation trade deal negotiated by President Barack Obama's administration, citing its lack of provisions to crack down on currency manipulation.

But McAuliffe said in an interview with Politico that he believes she'd flip-flop and support the deal.

"I worry that if we don't do TPP, at some point China's going to break the rules -- but Hillary understands this," he said. "Once the election's over, and we sit down on trade, people understand a couple things we want to fix on it, but going forward, we got to build a global economy."

Pressed on whether Clinton would reverse her position, McAuliffe told Politico: "Yes. Listen, she was in support of it. There were specific things in it she wanted fixed."

"Just like I have warned from the beginning, Crooked Hillary Clinton will betray you on the TPP," Trump tweeted.

Clinton campaign chairman John Podesta quickly sought to undo the potential damage of McAuliffe's remark, tweeting: "Love Gov. McAuliffe, but he got this one flat wrong. Hillary opposes TPP BEFORE and AFTER the election. Period. Full stop."

McAuliffe spokesman Brian Coy later walked back the remarks, saying the Virginia governor has "no expectation" Clinton would shift on the issue.

"While Governor McAuliffe is a supporter of the TPP, he has no expectation Secretary Clinton would change her position on the legislation and she has never told him anything to that effect," Coy said in a statement.

The Trans-Pacific Partnership has been a political hot button for Clinton through her entire campaign. She'd called it a "gold standard" trade deal during her tenure as secretary of state. But, faced with a primary foe in Bernie Sanders and a general election opponent in Trump who both oppose the deal, she announced her opposition to it once the deal was finalized late last year.