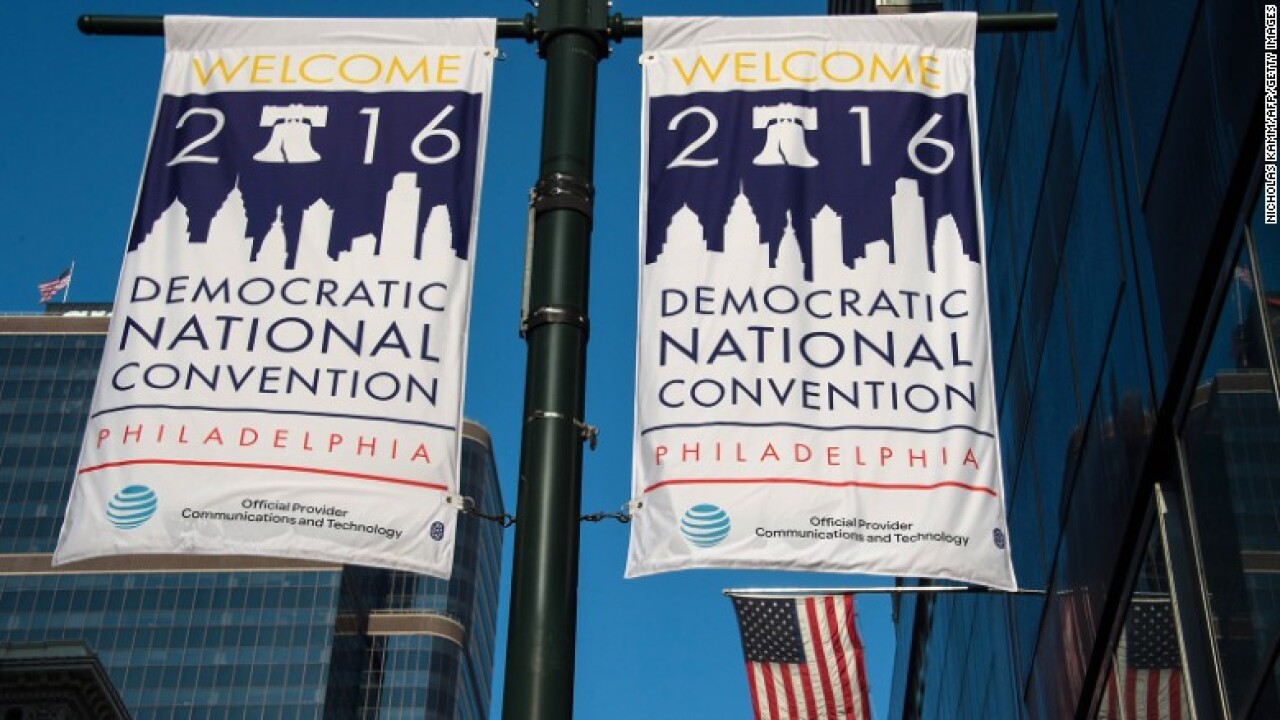 There is “little doubt” Russia is behind the hack of Democratic National Committee emails, a US official told CNN on Wednesday.

Asked about potential consequences for the hack, the White House described “a full range of options available to us in the government.”

“The United States isn’t going to pull any punches in terms of our response,” he said.

The FBI said Monday they were investigating the hack. FBI Director James Comey also said Wednesday morning that some of the main players behind cyber threats are nation states like China, Russia, Iran and North Korea, but he did not comment on this specific case.

Trump said Wednesday that suggestions that Russia orchestrated the DNC hack to help his campaign were “a deflection.”

The Kremlin has dismissed the accusations that they’re behind the hack, calling them “made-up horror stories.”