Concerns mount over possible drug use at Powhatan jail 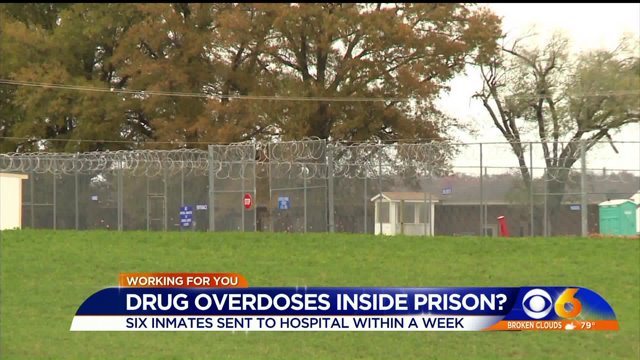 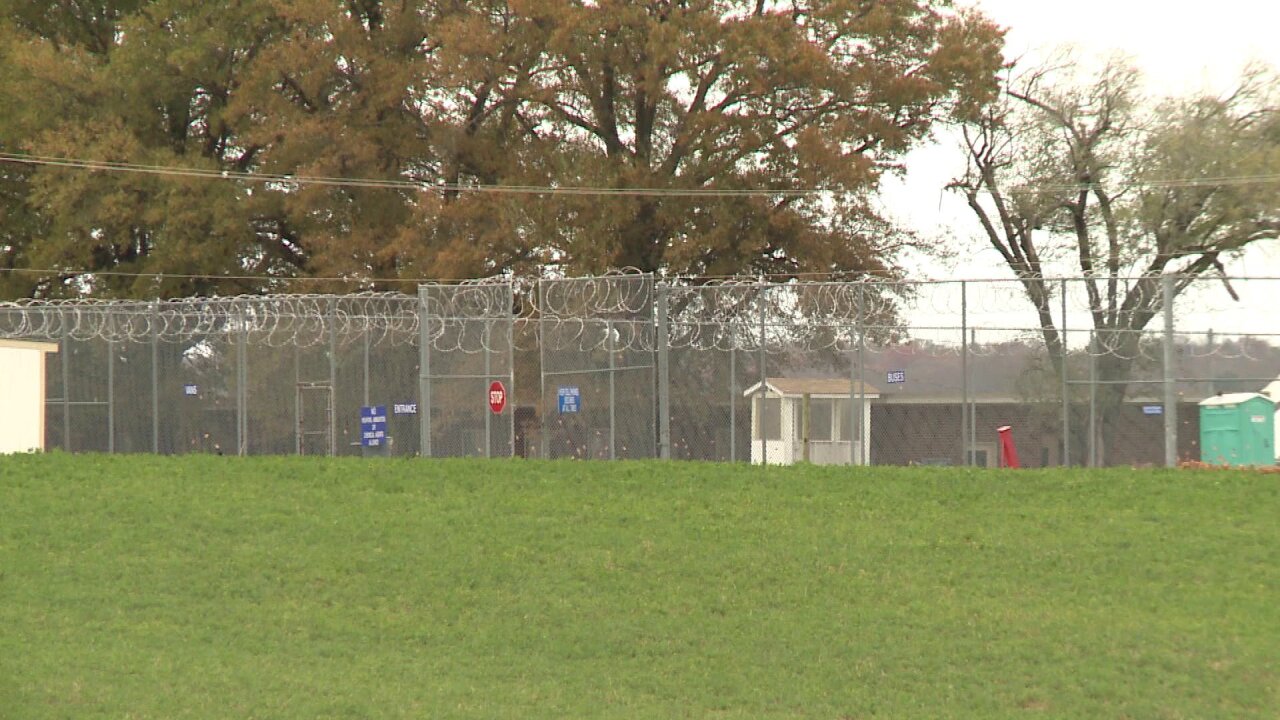 POWHATAN COUNTY, Va. -- A Fluvanna mother wants answers after receiving the news, her son, who is incarcerated at the Powhatan Reception and Classification Center, was rushed to the hospital, without receiving an explanation about why.

Rochelle Robinson said her son Dillon Kelly is an inmate at the Powhatan jail and he was waiting to be transferred to another facility.

Robinson said Tuesday her son's girlfriend received a call that Dillon was taken to St. Francis Hospital and was in intensive care, but that was it.

"I got on the phone trying to call the jail and I called the hospital and they couldn't tell me anything," said Robinson.

Meanwhile, sources told CBS 6 there have been concerns over a possible rash of spice overdoses from inmates at the facility.

We reached out to the Department of Corrections. A spokesman sent the following statement:

"Three offenders from Powhatan Reception and Classification Center were sent to the hospital last week with symptoms indicative of drug use.

Another three offenders from Powhatan Reception and Classification Center were sent to the hospital yesterday with symptoms indicative of drug use.

The three offenders sent out last week have returned to Powhatan."

Robinson doesn't know if her son's hospital visit is related to the possible drug use, but as a mother it makes her wonder.

"I have all these things going on in my mind and if no one's telling you anything... than it seems like something is wrong," she said.

The DOC says the three offenders sent to the hospital last week have returned to Powhatan.