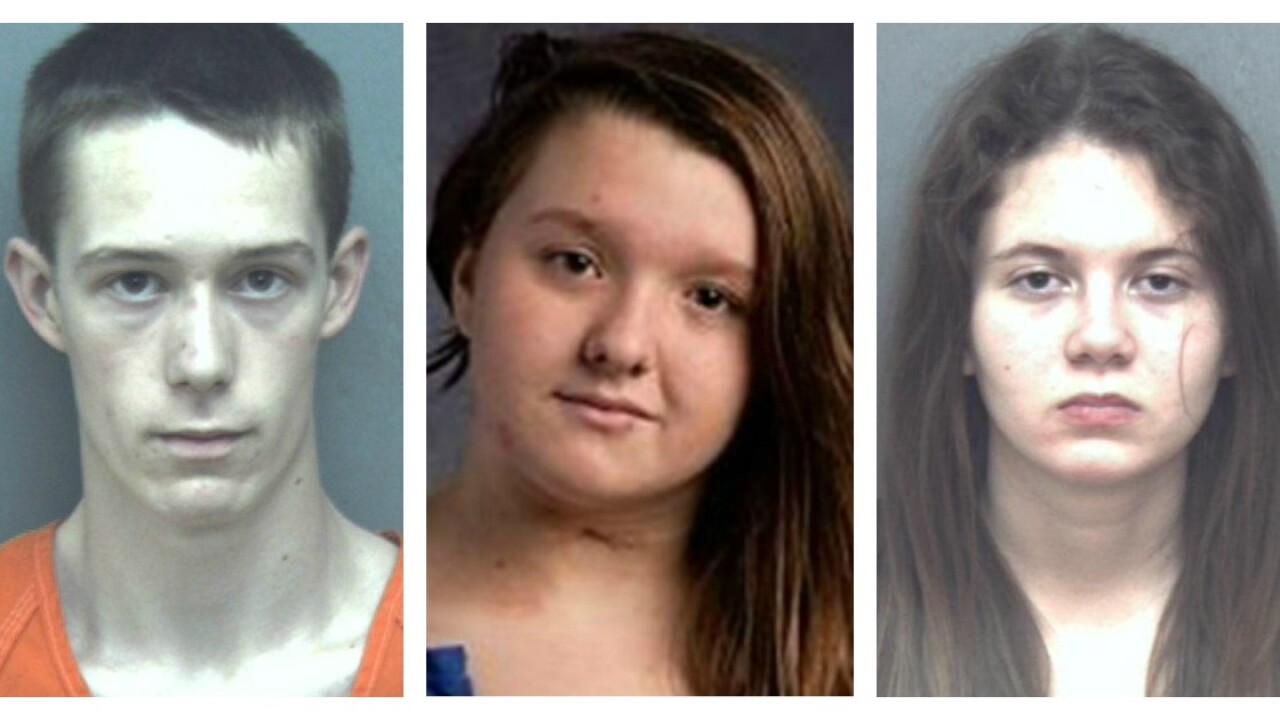 MONTGOMERY COUNTY, Va. – A trial date has been set for two former Virginia Tech students charged in connection to the murder of 13-year-old Nicole Lovell, who went missing from her Blacksburg home on January 27, 2016.

Tuesday a Montgomery County grand jury indicted David Eisenhauer, 18, for one count of first degree murder, one count of abduction, and transporting or concealing a dead body, a new charge.

Eisenhauer faces up to life plus 15 years in prison for the crimes.

The grand jury also returned indictments on Former Virginia Tech student Natalie Keepers, 19, for one count of being an accessory before the fact to first degree murder and one count of transporting or concealing a dead body.

Keepers faces up to life plus 5 years in prison for the crimes.

Investigators previously said they believe Eisenhauer, the Virginia Tech student accused of killing the 13-year-old, had an inappropriate relationship with the middle-school student.

Lovell was planning to expose their relationship, the official said, and investigators believe he stabbed her to prevent that, a law enforcement official said.

Investigators said the relationship began through the Kik app.

Tuesday Eisenhauer appeared in Circuit Court and waived his right to a speedy trial. His trial date was to be on March 6, 2017.

Keepers also waived her right to a speedy trial. Her trial is set to begin March 27, 2017.

Both Eisenhauer and Keepers remain in jail without bond.