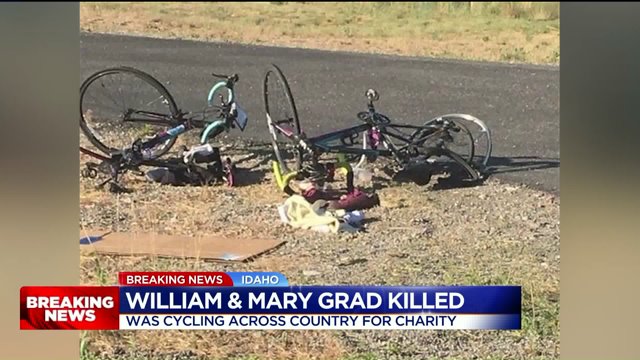 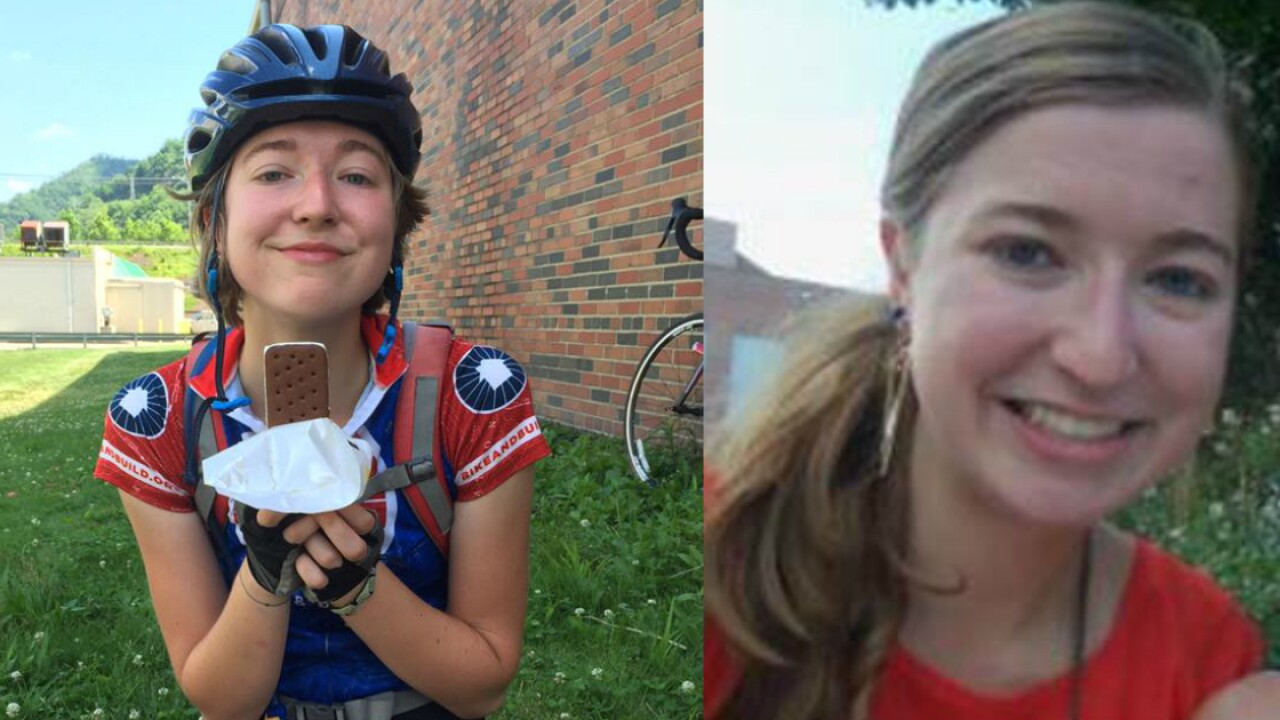 IONA, Id. -- Anne Davis, a recent William & Mary graduate and a Monacan High school alumna, was killed while cycling  on Wednesday, July 13. Davis and another rider, Laura Stark, were both hit by the same vehicle in Iona, Idaho.

Davis, age 22,  and Stark were on a charitable ride with 27 cyclists as part of the group Bike & Build. The group was traveling across the country from Virginia to Oregon to raise money for affordable housing. They were in Idaho Falls to help with a project sponsored by Habitat for Humanity, according to affiliates KIDK.

The group of cyclists was traveling westbound around 6 p.m. when a westbound 2005 Chevrolet Malibu, driven by Patricia Beyer, 33, struck the two women, investigators said. Beyer was also taken to the hospital, with non-life threatening injuries.

Stark, who is from Michigan, remains in critical condition at Eastern Idaho Regional Medical Center (EIRMC).

The scene of Wednesday's deadly accident in IONA, Idaho (KIFI/KIDK)

Davis had  just finished her undergraduate studies at William & Mary with a double major in Environmental Policy and Sociology.

In May 2015, she participated in  the Atlantic Coast Pipeline Resistance Ride, organized by the Virginia Student Environmental Coalition (VSEC). She had never been further west than Kentucky, according to her bike fundraising profile.

After the bike trip, she planned to return to William & Mary and start work as a Hunger and Nutrition Fellow at the Office of Community Engagement.

"Anne ... was a self-described activist for environmental preservation," Bike & Build wrote in a statement on Facebook. "She brought a wealth of goodness to B&B, having completed service trips, been heavily involved in student organizations at William & Mary, and even previously rode in a charitable bike tour."