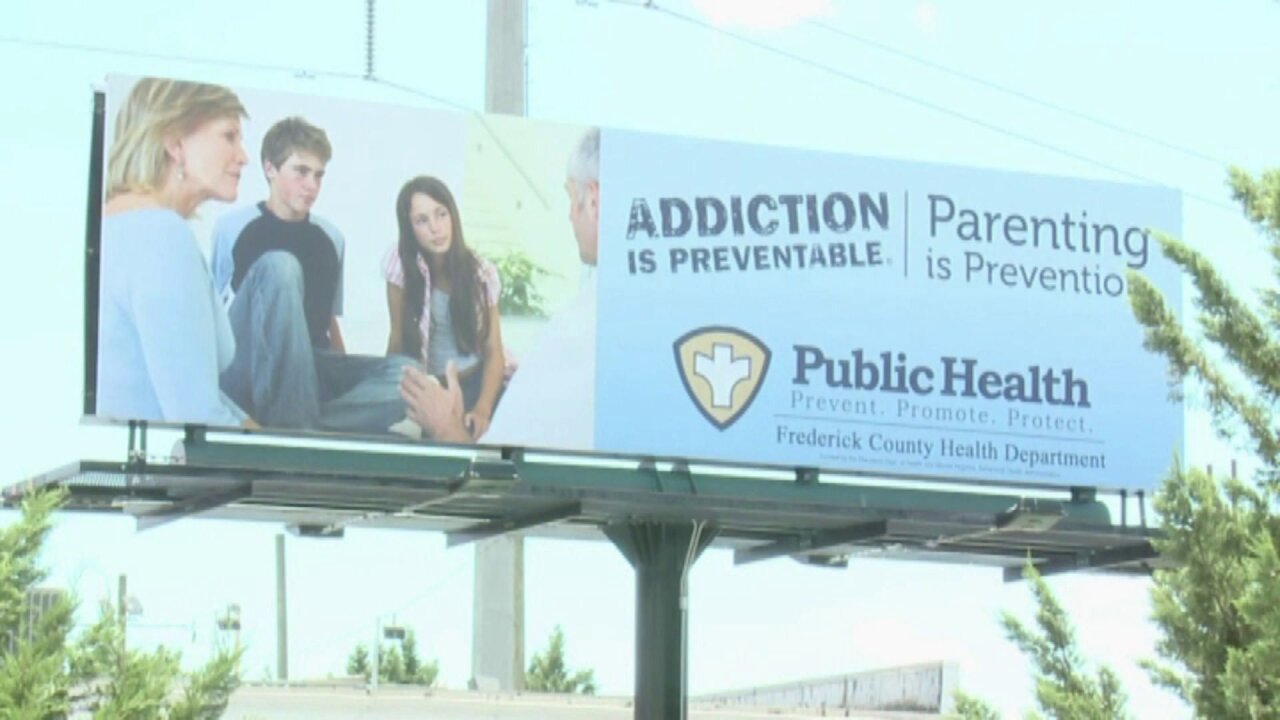 FREDERICK COUNTY, Md. -- A Maryland billboard about drug addiction is causing controversy and has some parents outraged.

The billboard reads "Addiction is preventable. Parenting is prevention."

Parents say the billboard sends the wrong message and blames them for the addiction.

Gina Carbaugh tells WJLA her son died from a heroin overdose and she couldn’t prevent it. She helped start a petition over the weekend to get the billboard taken down.

She got more than 2,500 signatures in less than a day.

She said fighting addiction is not easy.

The Frederick County Health Department confirmed they put up the billboard.

A spokeswoman for the department said it's scheduled to come down Tuesday, and health officials never meant to cause any harm.