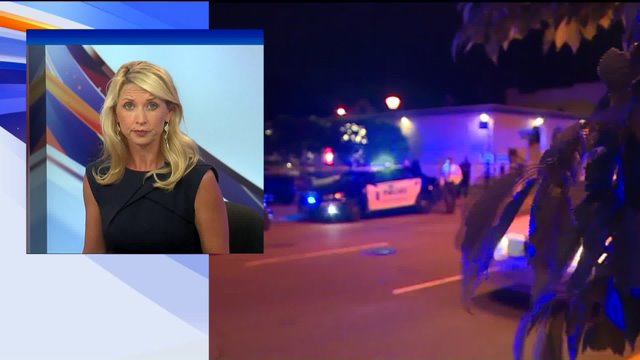 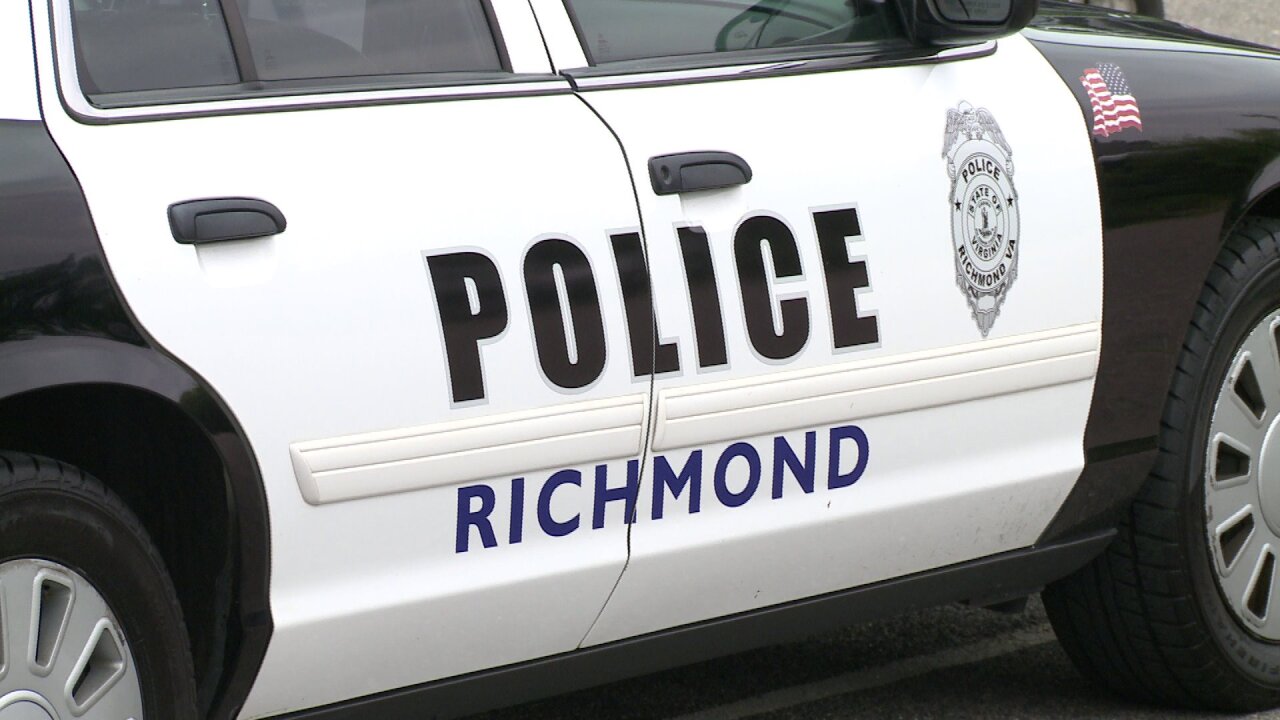 RICHMOND, Va. – Police have deemed a threat made to law enforcement Saturday "not credible" after locating the phone and its owner Sunday.

Richmond Police spokesperson Gene Lepley told CBS 6 that the owner told investigators that he had loaned his phone to a friend earlier that day to make a call.

Richmond police launched the investigation after someone called 911 around noon Saturday and made a threat against law enforcement. That call was answered at the city's communications center.

The department has an audio recording of the call, but has not elaborated on exactly what was said other than to say it was not a death threat.

Additionally, some threats against officers have been posted on social media.

Lepley said the investigation is ongoing.