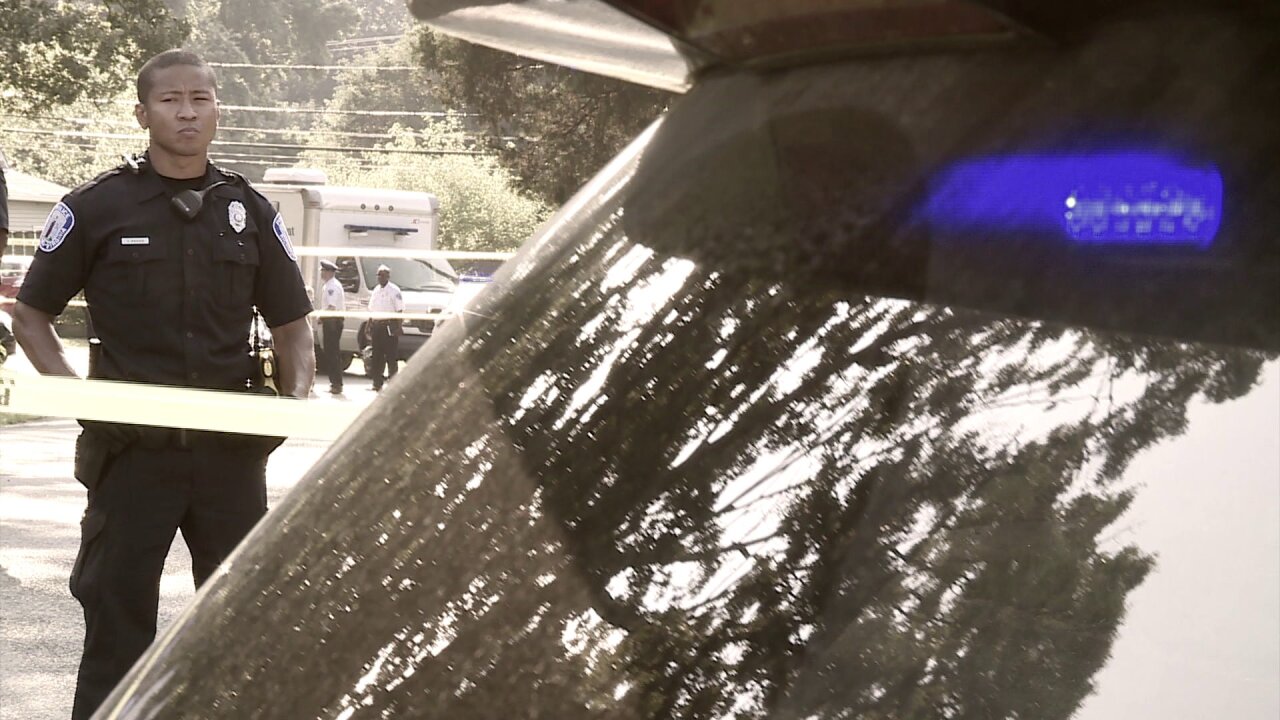 RICHMOND, Va. -- Police officers in Central Virginia and the rest of the nation are on edge and are taking any threat seriously after the deadly attack on officers in Dallas.

Richmond Coalition of Police President Anthony Paciello said the deadly ambush of his Dallas brothers in blue gives him pause.

The 13-year veteran RPD officer said there is an emotional attachment to what's going on in the country.

"There's always threats out there, and now, it becomes more of a threat to us,” Paciello said.

"We just don't know if that next call we're getting, somebody trying to set us up for whatever revenge they think they're getting,” Paciello said. "We need more of the citizens that stand in the back and support law enforcement to come out now, because that's how we heal from this.”

In some cases, that healing comes through therapy.

"I love to have groups of officers and have them talk and have them deal with their own language,” Dr. Micah McCreary, a clinical psychologist, said.

"They can actually share strategies. They know ways of coping with it. And you get the veteran officer who talks to someone else going through and struggling to really develop that bond,” said Dr. McCreary.

McCreary offered advice for parents struggling with what to tell their children about what happened Thursday night.

"Sit down and watch something together," McCreary advised. "Just the pieces that are not very vivid and to have a discussion about what's there and really look at a problem solving model. And teach them that. Teach them a model for problem solving, coping with their feelings.”

And that Is key for officers like Paciello who say the deadly attacks won't deter him from protecting the public.

"You always hear the saying, kiss your kids, hug your wife before you go to work, but you definitely do it a little bit more now what's going on nationwide,” Paciello said.