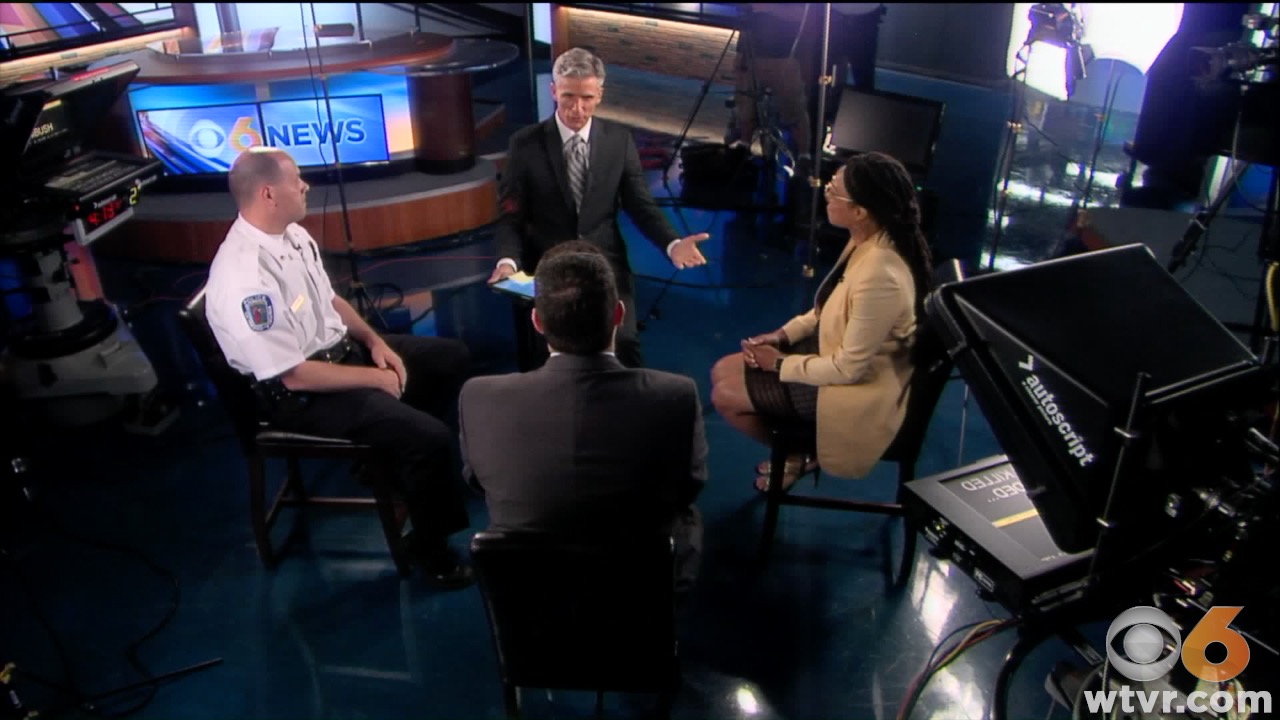 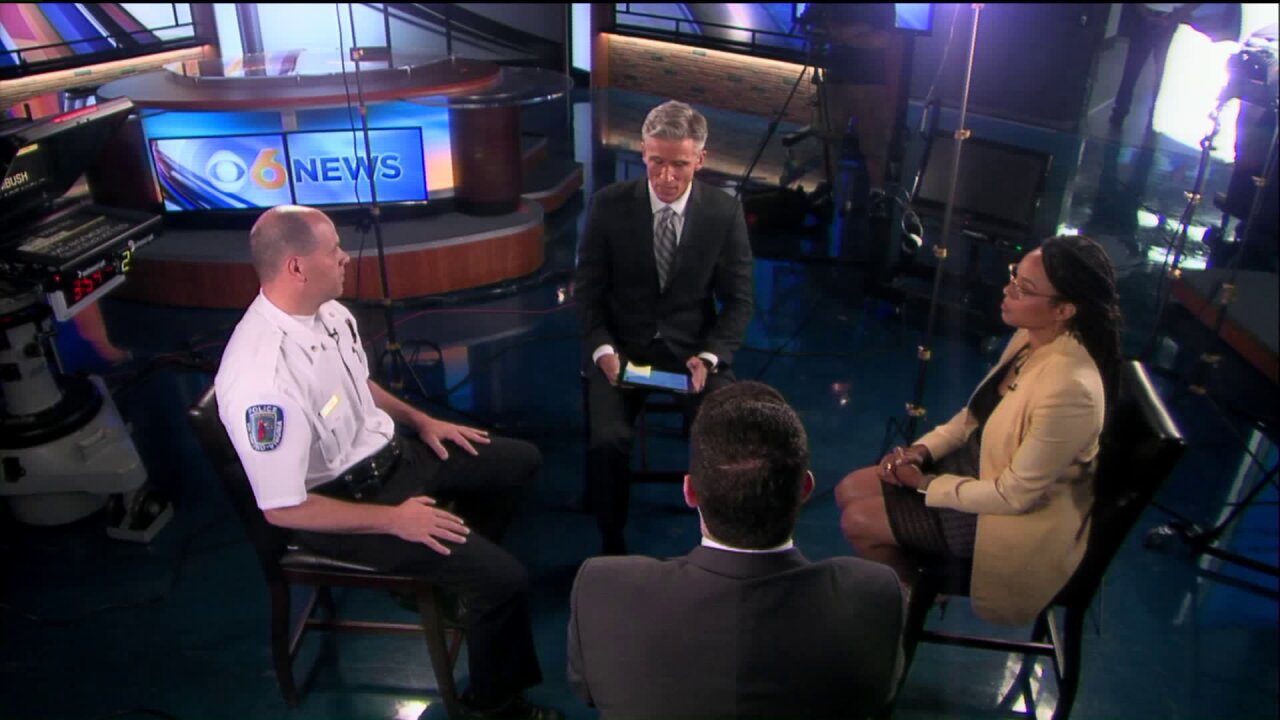 Deputy Police Chief Drew, Tiffany Jana, CEO at TMI Consulting Inc., a Diversity & Inclusion Strategy Consulting Firm and Jonathan Zur, President/CEO at Virginia Center for Inclusive Communities, talk about what can be done to strengthen the relationship between law enforcement and citizens of all colors.

Alton Sterling, a 37-year-old man, was shot to death as he laid on the ground with two police officers on top of him. A video of the incident, which was posted to social media, has sparked national outrage.

Philando Castile, 32, a kitchen supervisor for the St. Paul School District, was shot and killed after a traffic stop. The immediate aftermath was recorded on Facebook live by a woman in the car.

In the Facebook video, the woman identified the woman as Diamond Reynolds said that Castile is licensed to carry a firearm. She claims that before the shooting, her boyfriend was trying to get his ID from his wallet in his back pocket.

The suspect told police negotiators that he was upset about recent police shootings and he wanted to kill white people — especially white officers, according to Dallas Police Chief David Brown.