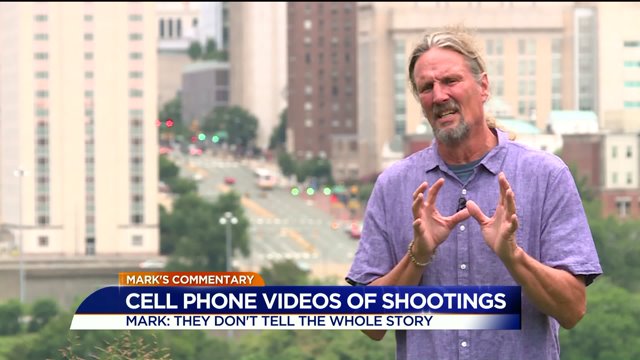 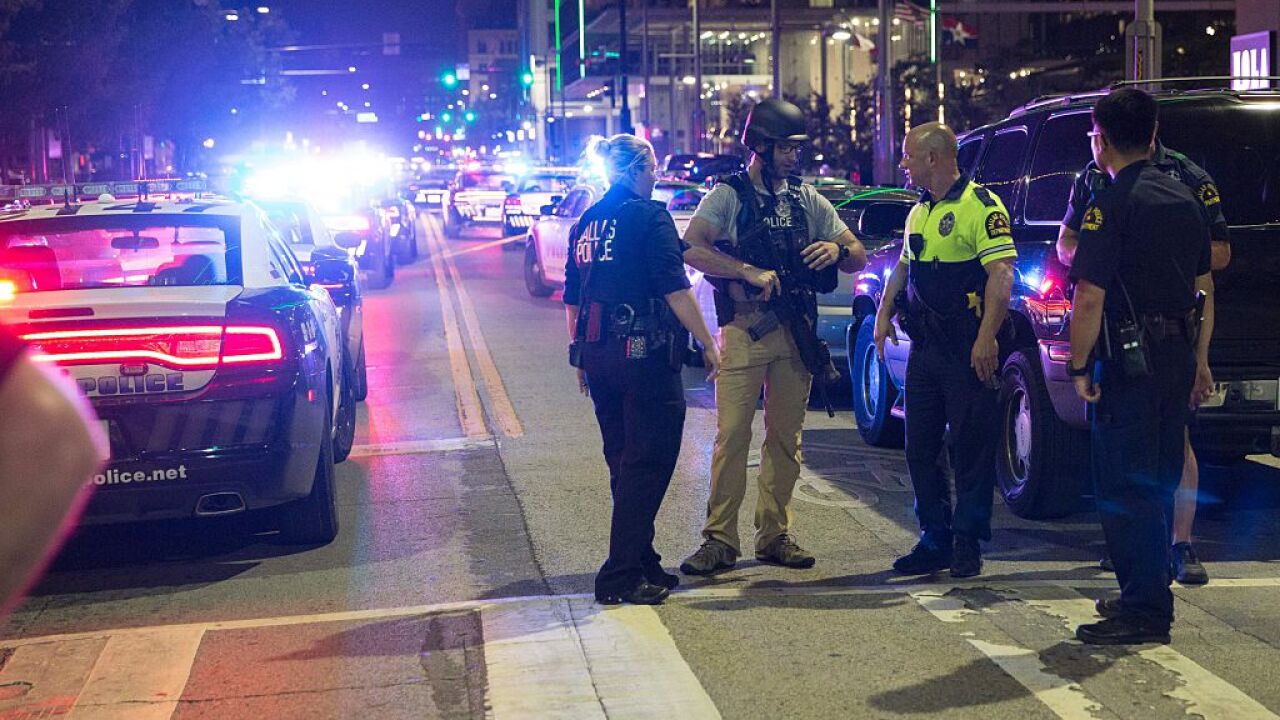 RICHMOND, Va. -- Five police officers killed and 11 others shot by snipers at a Dallas rally Thursday evening for the two men fatally shot by police this week.

Dallas police have a suspect in custody along with a person of interest.

As I write this late Thursday night, I have no idea what really happened, what set this game-changing disaster for our nation in motion.

But no doubt you've seen the shocking police-shooting videos out of Minnesota and Louisiana this week that prompted the rally in Dallas, here in Richmond and many other places.

You probably saw it first on social media, then on the network news.

There's no question these graphic videos in particular and social media in general have change the news business - dramatically.

"I was a little surprised to see these graphic images on TV this morning," said Dr. Marcus Messner, social media professor at Virginia Commonwealth University.

"But on the other hand, I think it's also kind of like one of these milestone moments in the development of social media and media where we're seeing that a news event really happens live and it is not a journalist that is bringing it to the public, but it's somebody who's right there, who's turning on a mobile device two seconds after it happened and everybody can watch it live."

And these videos and social media firestorms have also changed our society; how we talk about things, how we get fired up about things and, particularly, how we see things.

For example, in the fatal Minnesota traffic-stop case, it's easy to believe the girlfriend when she says on a live Facebook feed - as her boyfriend Philando Castile is bleeding to death next to her - that the cop told him to reach for his wallet. And yet the officer is yelling that he told him not to reach for it.

Which is the truth?

We haven't waited to find out. Social media has already largely ruled - on the strength of that powerful live feed - that the officer is guilty of murdering another innocent black man.

To me, it seems like the social media frenzy can get the message mixed or downright wrong.

For instance, if your news comes from social media, you likely believe almost every citizen shot by a police officer is an African-American. It's "open season on black men," as the rhetoric goes.

Well, the Washington Post newspaper (along with the Guardian UK paper) have carefully kept up with police shootings over the past year and a half. (Because the Feds did a terrible job of it.)

Of the total, 238 were white, 123 were African-Americans, 79 were Hispanics and the rest were "other" or "unknown." Yes, adjusted for population, blacks are still over-represented among the dead, but it's a far cry from the "police are hunting blacks" protest cry.

At least half the time, we've also totally convicted officers on social media who were either completely exonerated or were found not guilty after exhaustive trials and even U.S. Justice Department reviews.

The social media-fueled images, memes and protest points that race across the land can be incomplete or misleading.

Meanwhile in Richmond, we can't get anywhere near as worked up about the 30 homicides (mostly African-American victims) that have happened here so far this year.

We can't seem to address the root causes of our annual body count, even though people like me have pointed them out repeatedly.

But man, we're like champs when it comes to flash-solving and passing judgement on police-shooting cases that happen several states away.

It's been a passionate and divisive national pastime ever since Michael Brown died in Ferguson two summers ago.

Now, we have the mass murder of police officers on the job.