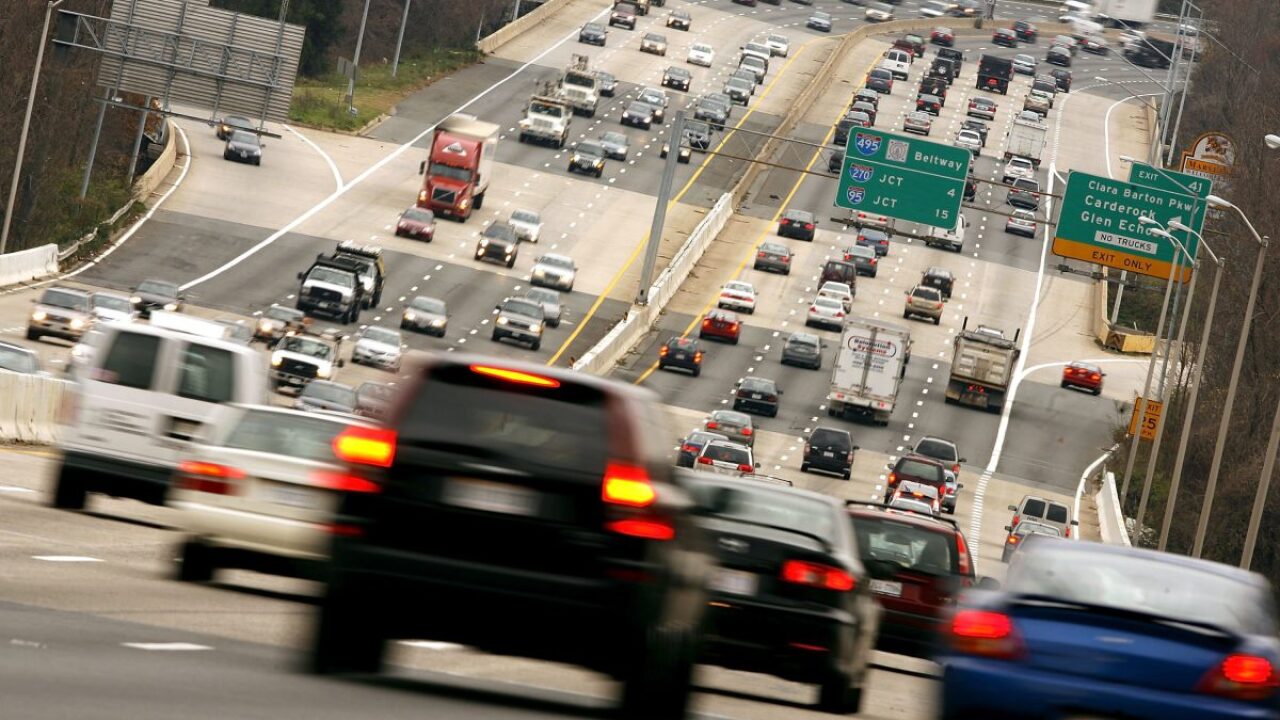 RICHMOND, Va. – A road project intended to improve multi-modal travel along the I-95 corridor in Northern Virginia has received a $165 million federal grant.

The Atlantic Gateway Project is the recipient of a federal FASTLANE grant of $165 million.

The grant money will be combined with $565 million in private investment and $710 million in public funding, for a total of $1.4 billion.

The intention is twofold; by addressing the worst bottlenecks on the I-95 corridor in Northern Virginia, travel along the entire East Coast will be transformed.

The project hopes to improve on the reliability of the East Coast’s rail network, by enhancing passenger and freight rail along the corridor.

An abandoned rail corridor that runs from North Carolina to the Richmond area will be bought from CSX, for the public transportation Southeast High Speed Rail project.

Bus service will also be expanded to help keep more cars off of the road, and hopefully shorten commute times. More commuter lots will be added as well.

The 95 Express Lanes will be extended both to the north and south, to improve travel from Fredericksburg to the Potomac River, and points in between.

“Our administration worked with federal, state, local and private sector parties to submit a package of transportation improvements that will have far-reaching benefits for everyone who travels the Commonwealth, whether by car, bus or train,” said Governor Terry McAuliffe.

The program will move to construction in phases, and portions will start as early as 2017.  Much of the upfront environmental and engineering work is complete or underway.

The competitive grant program is part of a $4.6 billion, 5-year program created by the FAST Act, which was signed into law in December 2015 and makes large-scale national investments to improve freight and highway mobility across the United States. Every grant under the program will be subject to a 60-day congressional review before final grant awards are announced.

The combined funds will be used to: