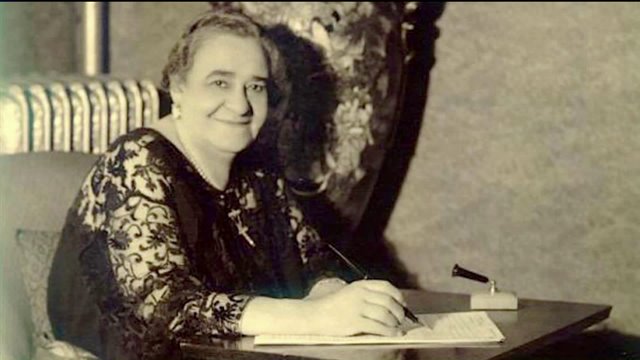 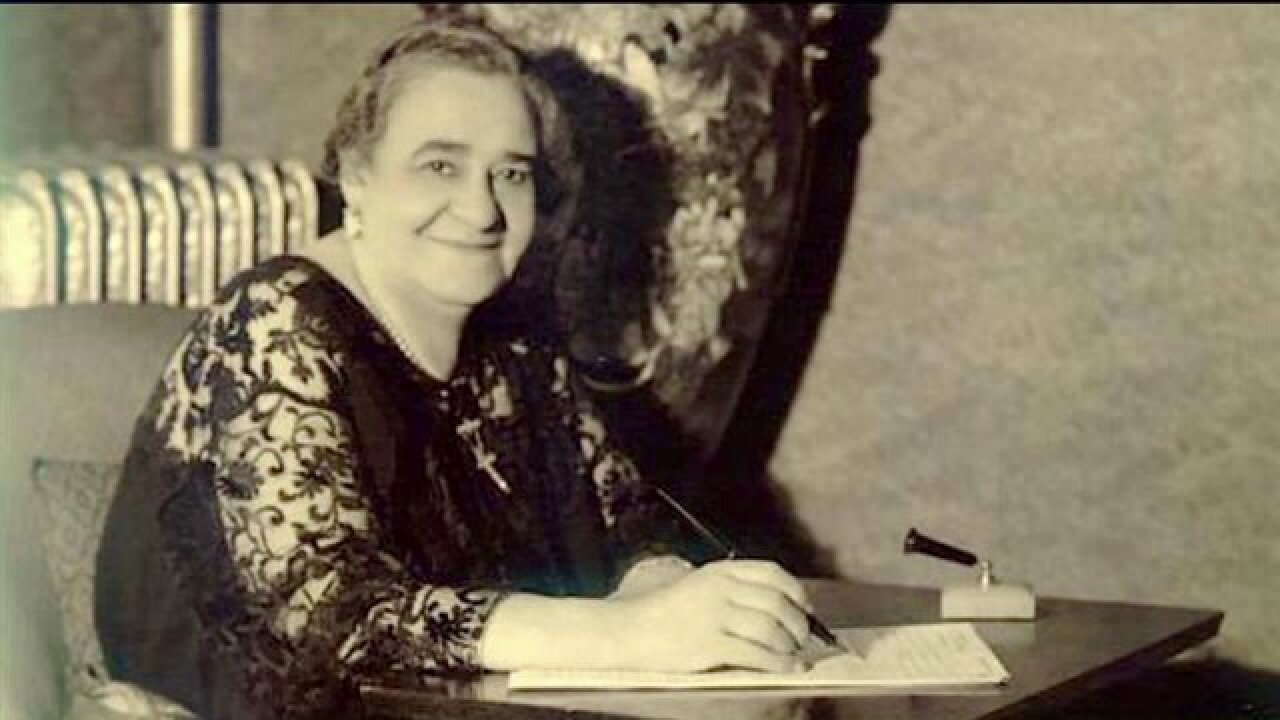 RICHMOND, Va. -- There's no doubt Maggie Walker is one of the most remarkable Richmonders in our history.
She was the first female bank president to charter a bank in the U.S.

And, by the way, she was African-American.

So it's only natural that we build a remarkable monument to this remarkable woman.

But it's remarkable only because we are not following the basic fiscal principles Maggie Walker and other successful bankers followed.

Its budget, funding, final design and historic appropriateness remain a mystery, even though city leaders want to start digging immediately.

"In 2010, this started out as a project to build a monument to Maggie Walker," said Jennie Dotts, a preservationist and vocal critic of the latest plan. "It was going to be $300,000 for a statue and a pedestal. Well, now it's $1.2 million-plus. There's no written budget for it, there's no approved budget for it."

The plan to honor Maggie Walker with a statue actually started in City Council 16 years ago. By 2010 the plan was for private funds to foot the bill.

After much debate, city leaders settled on the old Lone Pine Park (named for the tree that used to be there) at the unique intersection of Broad, Adams and Brook (instead of the much more simple and open option at nearby Abner Clay Park. I agree with that decision, by the way. It's front and center.)

It's a tiny, triangular shaped lot fronting on what is believed to be the most historic road in the state. And yet, somehow the current monument design is round and will take over that historic street.

"It's one of the earliest roads in America," Dotts said. "There was no public discussion about closing Brook Road."

Some of those who have had a front-row seat say the whole process has been hijacked by Mayor Dwight Jones, rushing to honor Walker before his term expires.

"I'd like to see the whole project go back to city Council for a total disclosure and reconsideration," said Reuben

Peacock, an artist who lives right beside the park.

Minutes from last month's Public Arts Commission meeting indicate the very people who slaved for months to find the right location, artist and design were floored by learning how they were picking up a half-million dollars of the vastly expanded tab,  taking money that they had budgeted for other arts projects to fund new elements of the Walker plaza.

One commission member asked, "Does the mayor get to spend money how he would like out of the one percent for the art program?"

Good question. I say the answer is absolutely not. That's why we have a Public Arts Commission, made up largely of volunteers and lovers of our city and art.

Mark Olinger is on that commission.

He's also the city's front man on this project as the Director of Planning and Development Review.

I have a lot of respect for him. He has helped make a lot of great things happen in RVA.

"I think the idea has been, we want the best memorial that we can get for that 6700 square feet," Olinger said.

Yes, the initial plan called for private funding, he said. (Most of the city's monuments have been privately funded.)

"That's never materialized, for one reason or the other," he said. "I think the idea was, here's a person the city wanted to recognize and honor, and if the private sector wasn't going to do it, we were going to find the resources to make it happen."

Olinger said the project has evolved since it's inception, and that's perfectly natural in the process of taking a general idea and shaping it for actual implementation.

He said a good bit of the expenses for utility relocation and other bedrock issues will be carried by the city departments that do that work.

(It seems to me that amount, whatever it happens to be, is part of the budget and needs to be approved by council.)

Olinger also said the history of that one block of Brook Road will be incorporated into the plaza.

"And if you just think about how that space plays in the larger volume of the buildings and the streets around it," he added, "I think it's very respectful of the history of the street. I think it will get a lot of use. I think people will come to love that little location . . . "

He said some of the commission members see this "as a great way for the Public Art Commission to really take a stand on a significant public art installation."

The Urban Design Committee is scheduled to review the final plan - if it's finished by the Maryland artist involved - on July 7. Then it goes to the full Planning Commission.

Friends, we all get that projects - particularly artistic ones - evolve, right?

But shouldn't those who are supposed to shape them and pay for them be right there every step of that evolution?

That has not happened.

Which is why this all-the-sudden rush to finish by year's end must hit the brakes.

There's a fine example we can follow in terms of being responsible to Richmond citizens and their money.

After all, she's why we're building this monumental plaza in the very heart of the city.

Which is why this all-the-sudden rush to finish by year's end must hit the brakes.

There's a fine example we can follow in terms of being responsible to Richmond citizens and their money.

After all, she's why we're building this monumental plaza in the very heart of the city.