How this ‘hero’ truck driver saved you time, money on I-95 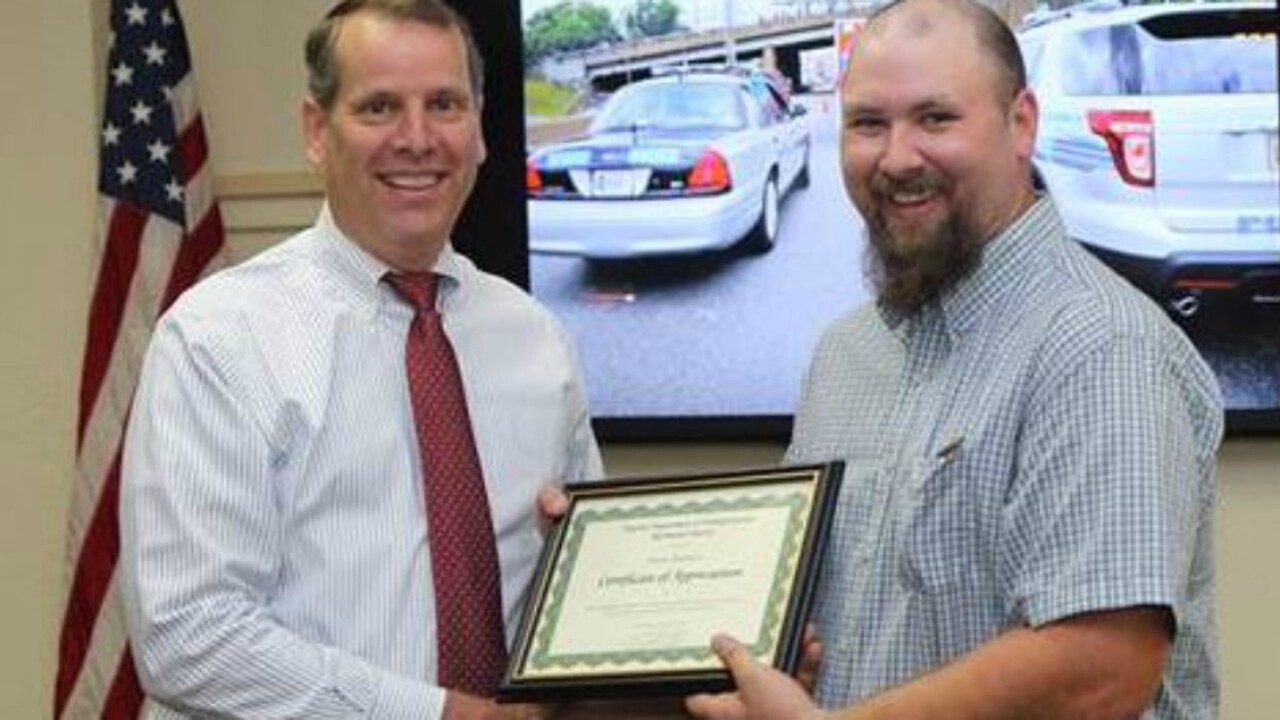 RICHMOND, Va. — You may not know Steve Burress’ name, but you might remember what he did.

On June 2, a truck carrying cardboard crashed on Interstate 95 in downtown Richmond. The crash left cardboard covering the road.

Truck driver Steve Burress, whose truck axel got jammed with cardboard, found himself stuck in traffic. He did not feel like waiting, so he sprang into action quickly.

“After I called my boss and let him know what was going on, I got out the forklift to begin clearing because I knew I-95 was shut down,” Burress said the day of the accident.

In 15 minutes, he helped clear a path for cars. He opened two lanes of traffic after 34 minutes.

It could have taken hours for state clean-up crews to get traffic moving again , if it wasn’t for Burress’ quick decision-making.

VDOT recently awarded a certificate of thanks to Burress for his actions.

While drivers may call Burress a hero for his actions, the truck driver looked at it as a part of his job.

“I’m just helping out and doing what I can,” he said.