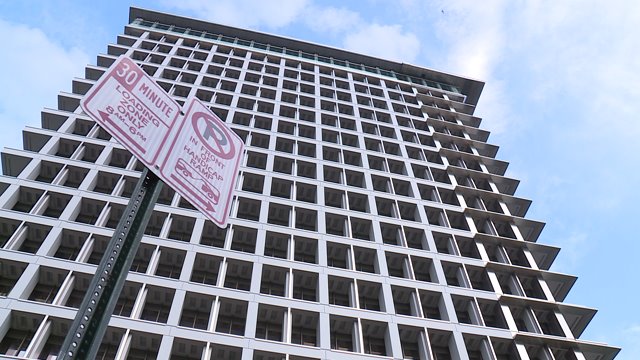 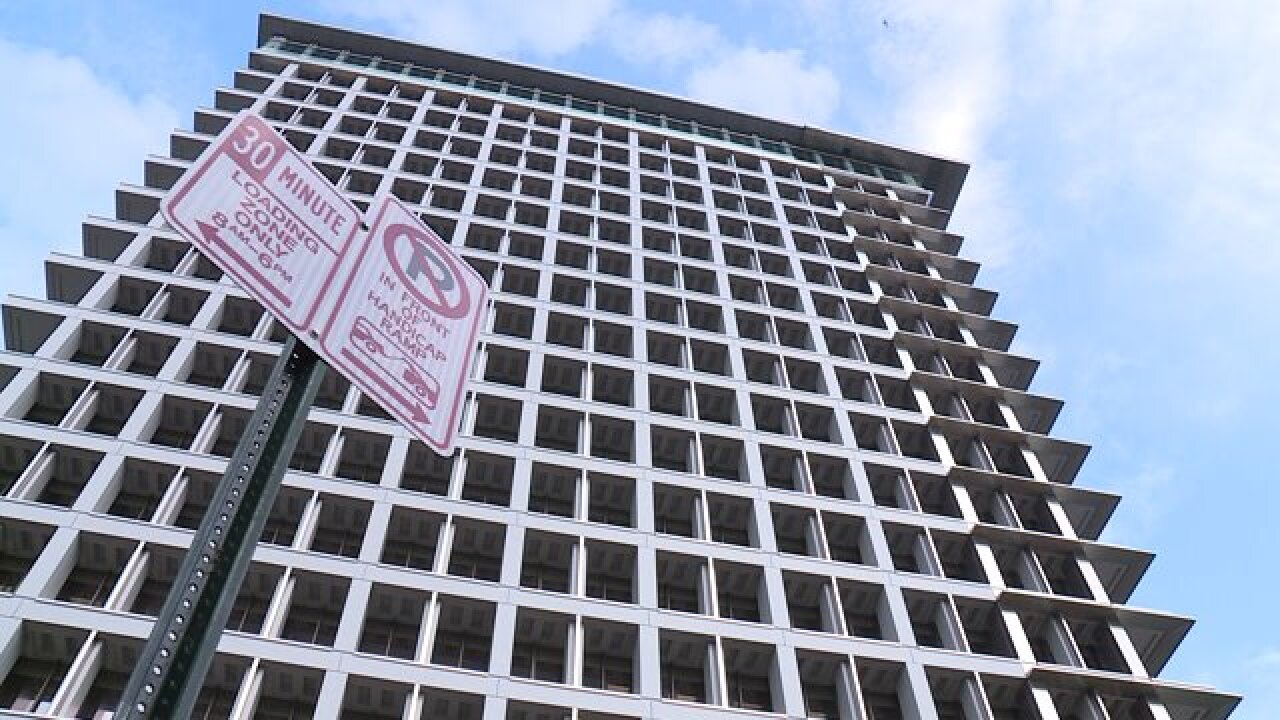 The mayor said the recommendations were a “realistic approach” to move the city forward.

They are a part of the mayor’s Triple Action Investment Plan that stems from the  Multi-Year School Capital Investment Project Evaluation Team which he convened in April of this year.

Some of the suggested tax increases included in the School Investment Funding Plan Scenario Analysis put together by Davenport and Company: increasing the personal property tax by 10 percent, raising the meals tax by 1.5 percent, and introducing a city cigarette tax.

“A lot of people are ready to make a sacrifice if it’s going to yield the results,” the Mayor’s press secretary, Tammy Hawley, said.

“If they get results then I’m cool with it as long as the schools get educated,” Richardson said.

Also included in the plan, expanding the city’s debt capacity from 10 percent to 12 percent. The city said that would expand borrowing capacity by $580 million over the next decade.

Hawley said that will not hurt the city’s credit rating.

“We have in our report listed a number of other things that should be done to protect our city’s credit rating," Hawley said.

But, taxpayer Connor Johnson said he’s not so sure raising the debt ceiling is a good idea.

“That seems to be our national strategy and it’s not working out for us very well because we’ve gotten ourselves in the mindset of raising the debt ceiling over and over again and not actually paying it back,” Johnson said.

“I’m not convinced if the city administration is making budget recommendations that do not accurately reflect what they actually intend to spend that raising taxes is the right solution,” Samuels said.

They’re solutions that some wonder why the Mmayor is proposing just months before he leaves office.

“Why didn’t he suggest this several years ago; is this the easy way out?” CBS 6 reporter Melissa Hipolit asked Hawley.

“There’s nothing easy about tax adjustments for the city, but what we’ve been able to do for the past eight years is do more with less,” Hawley responded.

Council would have to adopt the changes and with a new mayor and several new council members being elected this year, it remains to be seen if the plan would ever be put into place.