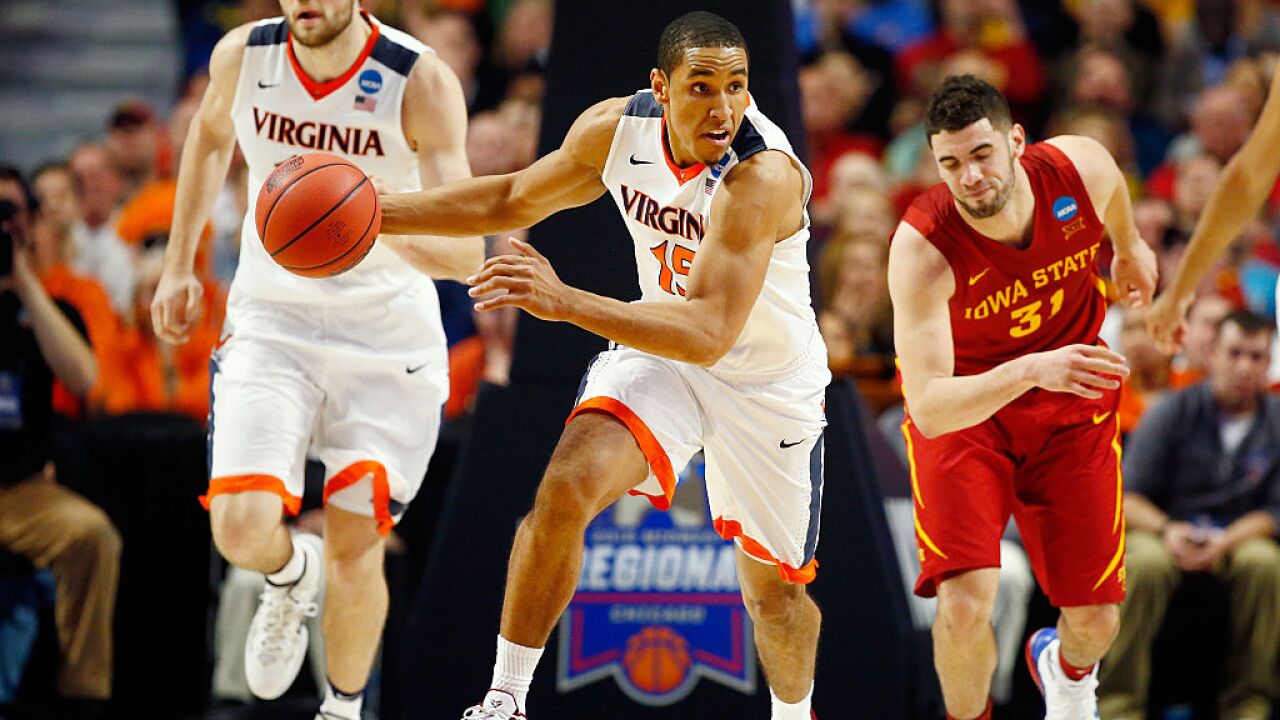 CHICAGO, IL – MARCH 25: Malcolm Brogdon #15 of the Virginia Cavaliers drives against the Iowa State Cyclones in the first half during the 2016 NCAA Men’s Basketball Tournament Midwest Regional at United Center on March 25, 2016 in Chicago, Illinois. (Photo by Jamie Squire/Getty Images)

Brogdon decided to stay home in Georgia with family to watch the draft, being calm and humble for whatever course he would take.

“A team that drafts me have a guy that’s mature”, Brogdon said to CSN New England a few days before the draft. “I’m going to handle my business on and off the court and be able to contribute right away.”

While a great player for UVA, it was his character and work ethic that gravitated coaches, peers, and analysts to him.

“His idea of servitude is his genuine goal to make people better, not just in basketball, but in life. He is set on making a difference and he is the future for young men in society,” Virginia head basketball Coach Tony Bennent elaborated with the Daily Press.

A graduate with a Bachelor’s in History and Master’s Degree in Public Policy, Brogdon hopes to use the his time in the NBA to help with his goal of aiding in the fight against Poverty in Africa.

He’s a leader. He’s a defender…another guy with a crazy wingspan. – @JayBilas on Malcolm Brogdon #BucksDrafthttps://t.co/xfx00f2W00

After selecting Thon Maker in the first round, Milwaukee continued to add to their defensive philosophy by bringing in the well-decorated and versatile Brogdon.

The Naismith Award finalist help led the University of Virginia basketball team to the Elite Eight in the NCAA Basketball Tournament, falling short against Syracuse.