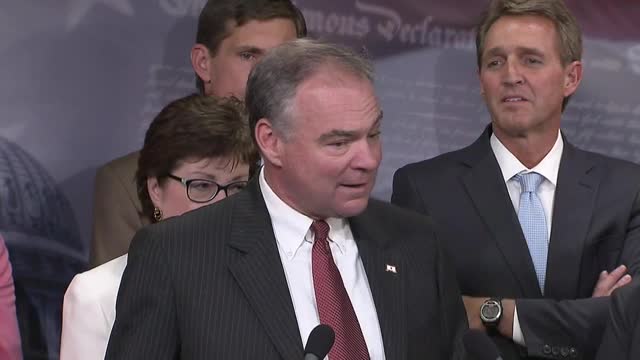 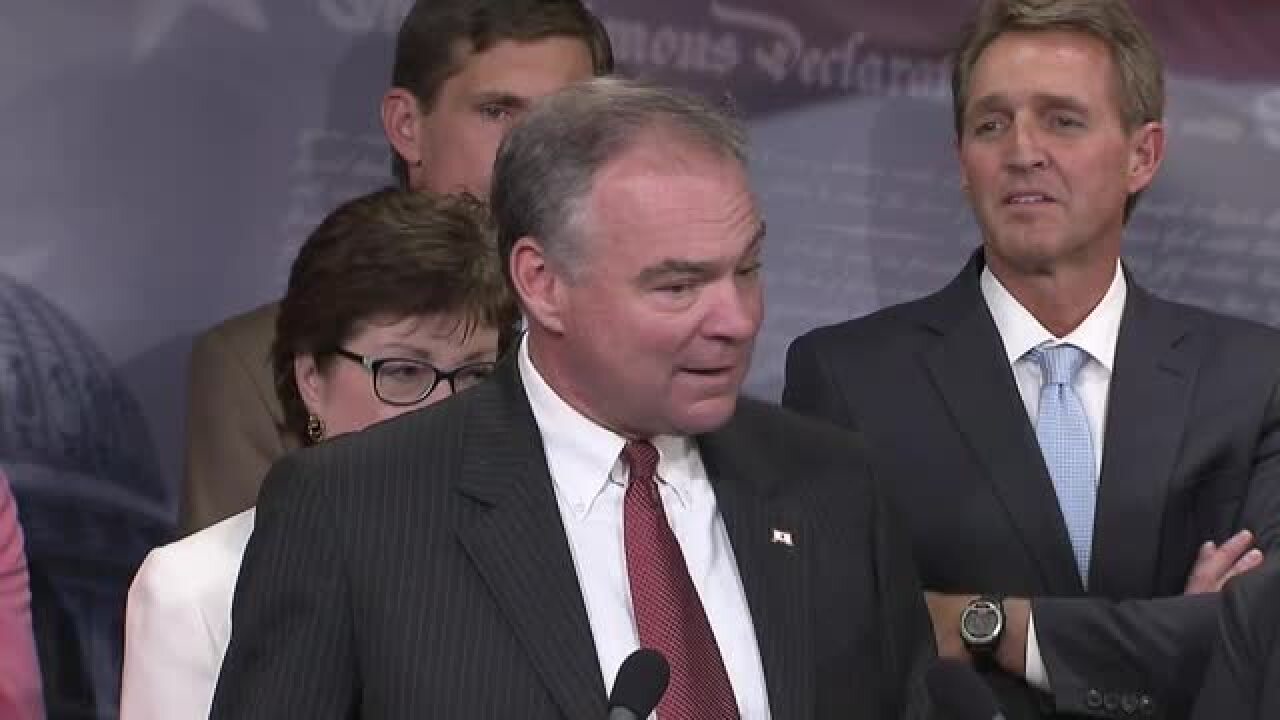 WASHINGTON, D.C. – At a press conference today, U.S. Senator Tim Kaine, a member of the Senate Foreign Relations and Armed Services Committees, joined a bipartisan group of Senators to introduce a compromise proposal “to help keep guns from terrorists and make America safer.”

The measure would prohibit those on the No Fly List or the Selectee List from purchasing a firearm. A summary of the legislation can be found HERE.

“This body has been impotent, weak, silent and a bystander to this carnage of gun violence that is going on in the United States,” Kaine said during a press conference in the Capitol today. “There will be no meaningful gun safety reforms done in this body unless it is bipartisan. We’ve got to make progress, and to make progress we’ve got to do it in a bipartisan way.”

Marshall said the amendments are "completely unacceptable response to the shooting by a self-avowed Islamic State terrorist in Orlando, Florida."

“The Obama administration’s initial determination to distort the actual conversation that the terrorist had with police is appalling,” Marshall wrote.

Listen to Kaine’s full remarks in the video player above.