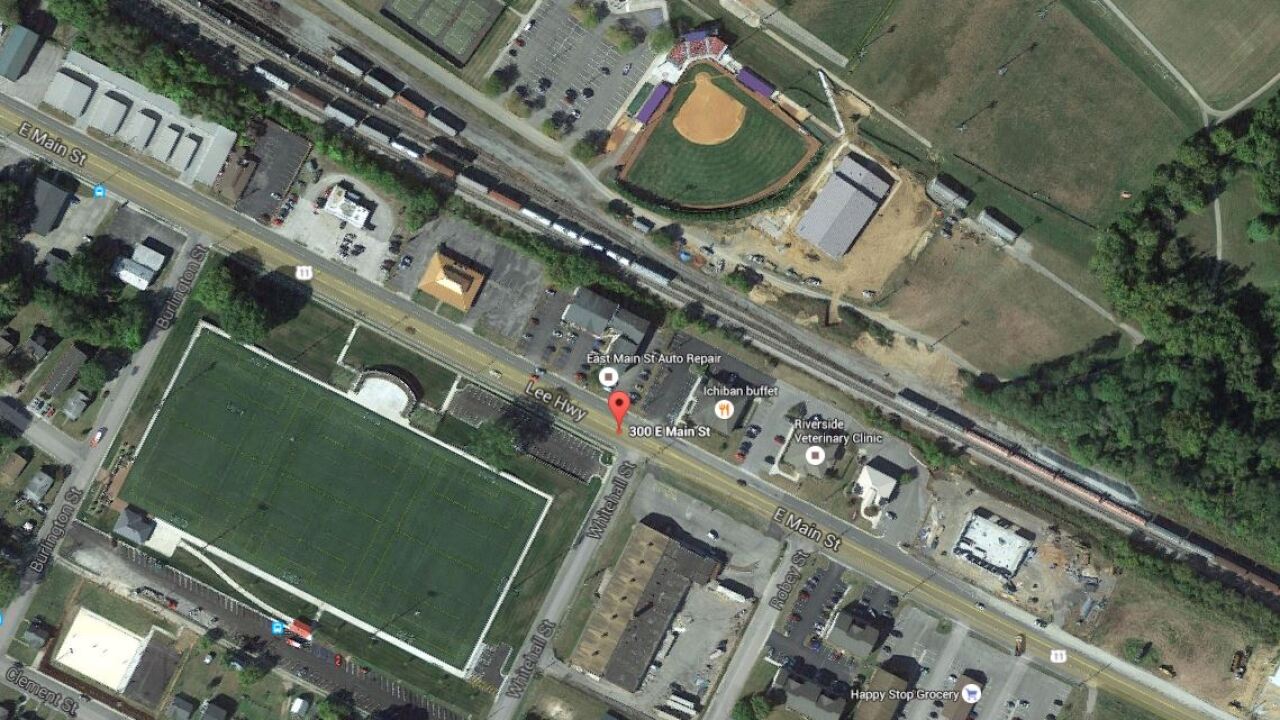 Bomb technicians were called to the Radford University intramural fields along the 300 block of East Main Street at about 12 p.m. Wednesday.

“A university maintenance worker discovered the suspicious-looking device near a trashcan at the tennis courts. The worker immediately notified Radford University Police, who requested the assistance of the Virginia State Police,” a Virginia State Police spokesperson said. “State police bomb techs rendered safe the device. The incident remains under investigation by the State police and Radford University Police.”

Anyone with information about the device or recalls seeing any suspicious activity on or near the intramural field along East Main Street between Burlington and Whitehall streets was asked to contact Virginia State Police at 540-375-9500.