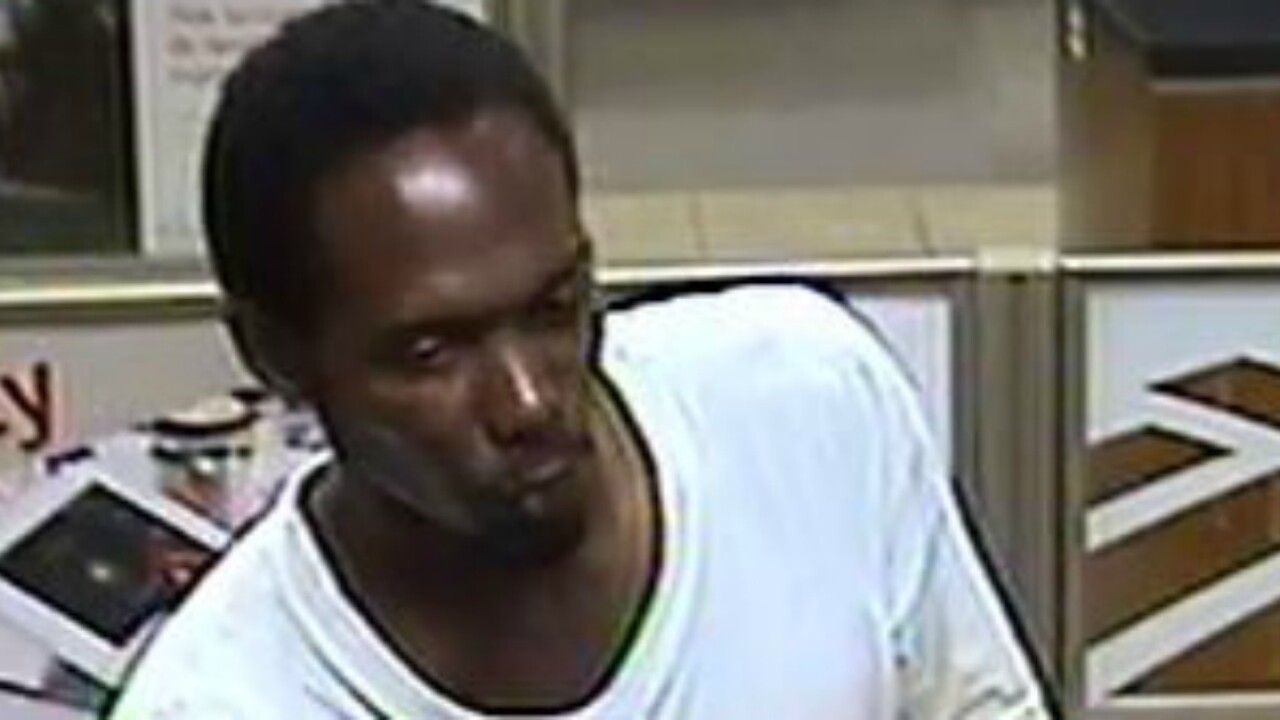 “The victim reported that a black male entered the business, approached the counter, and demanded currency,” a Henrico Police spokesman said about the June 16 crime. “The victim complied and the suspect exited the business on foot.”

Police described the suspect as a 30 to 40-year-old black male who was about 6-feet-tall.

“The suspect was wearing a white t-shirt and blue jeans,” police said.