ISIS has ‘large cadre of Western fighters’ who could attack, CIA director says 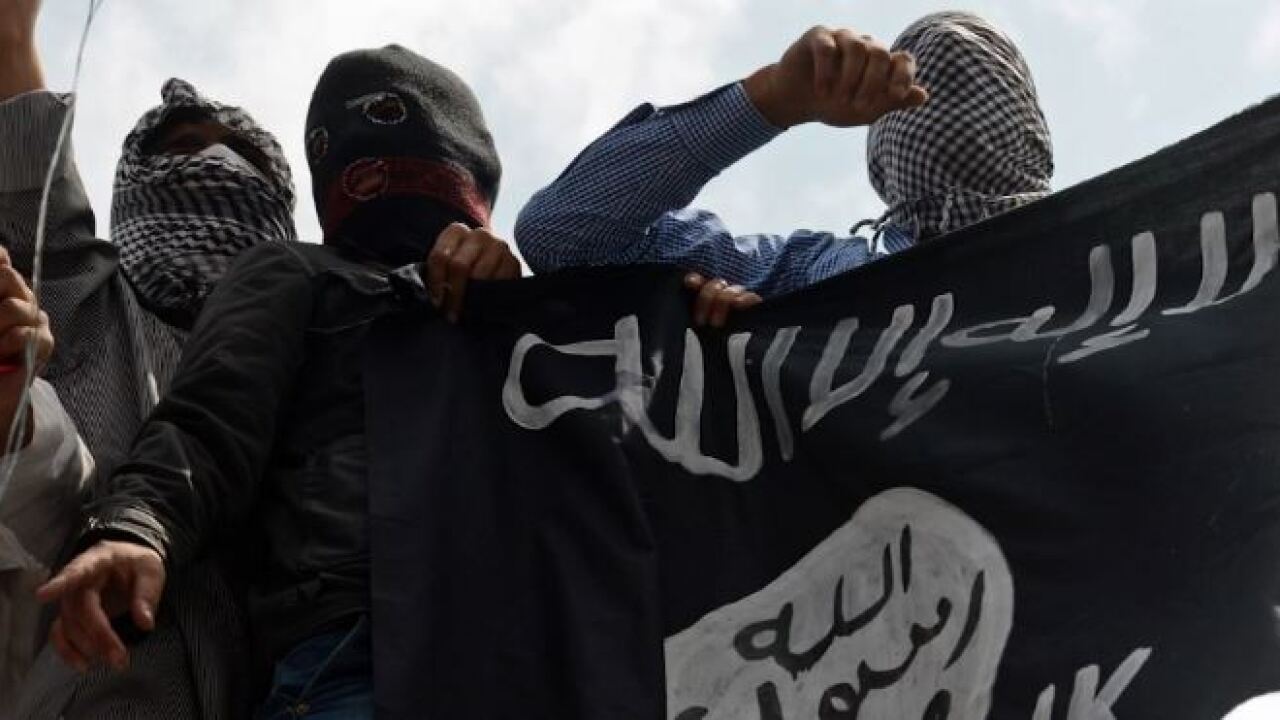 ISIS has a “large cadre of Western fighters” who could attack in the West and is continuing to inspire sympathizers with no “direct links” to ISIS to attack on their own as it did in Orlando, the director of the CIA will warn this morning, according to excerpts of his statement to the Senate provided to CNN.

“We judge that ISIL is training and attempting to deploy operatives for further attacks. ISIL has a large cadre of Western fighters who could potentially serve as operatives for attacks in the West. And the group is probably exploring a variety of means for infiltrating operatives into the West, including refugee flows, smuggling routes, and legitimate methods of travel,” CIA Director John Brennan will tell the Senate Intelligence Committee on Thursday morning.

Brennan also says despite all the efforts by the U.S. against ISIS, it has not stopped the group.

“Unfortunately, despite all our progress against ISIL on the battlefield and in the financial realm, our efforts have not reduced the group’s terrorism capability and global reach,” Brennan will say.

“The resources needed for terrorism are very modest, and the group would have to suffer even heavier losses of territory, manpower and money for its terrorist capacity to decline significantly,” Brennan will say. “In fact, as the pressure mounts on ISIL, we judge that it will intensify its global terror campaign to maintain its dominance of the global terrorism agenda.”

Brennan will say the group has lost “large stretches” of territory in Iraq and Syria, has experienced a reduction of finances, and has struggled to replenish its ranks as fewer foreign fighters have been traveling to those countries.

Beyond the territory ISIS holds in Iraq and Syria, Brennan says the group’s growing presence in Libya presents significant challenges of its own.

“The branch in Libya is probably the most developed and the most dangerous,” Brennan says, echoing concerns by other security officials that Libya’s close proximity to Europe is a problem.

“We assess that it is trying to increase its influence in Africa and to plot attacks in the region and in Europe.”