11-year-old girl pulls knife on mom after being grounded 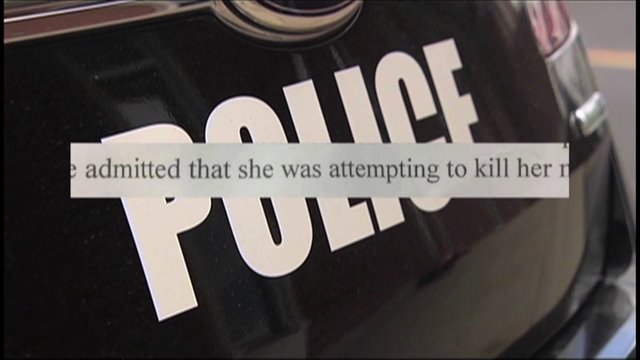 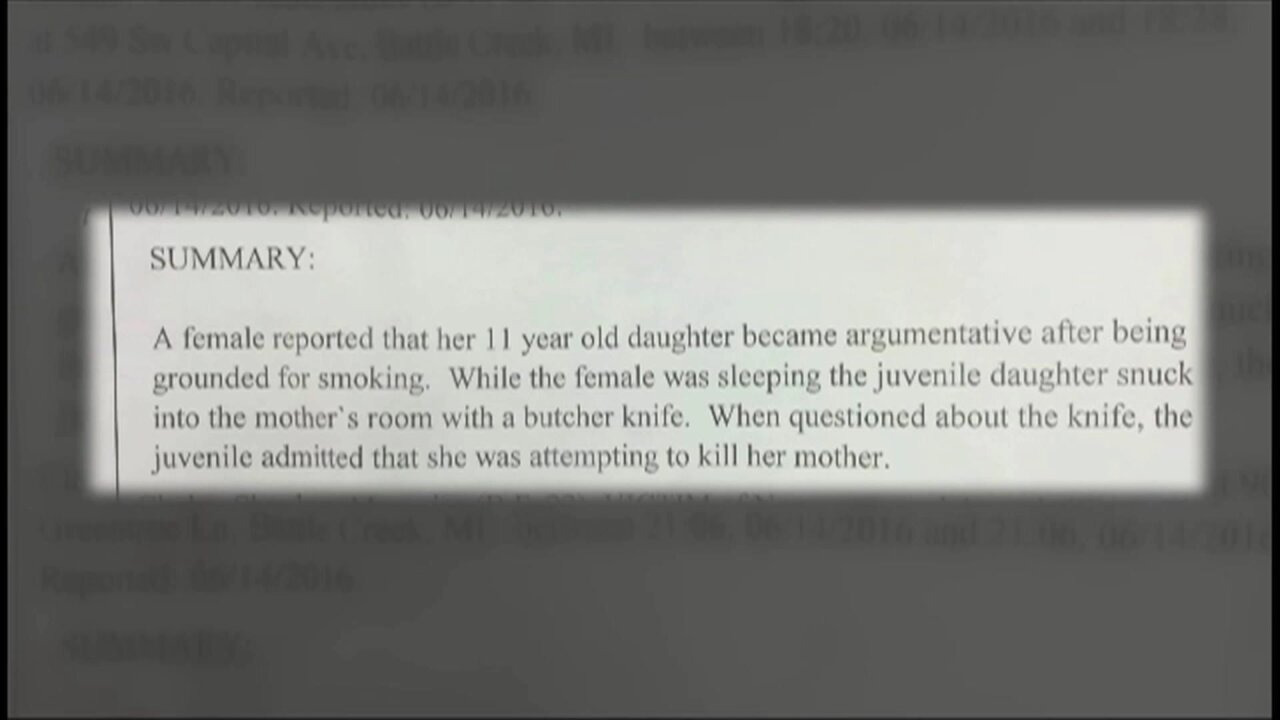 BATTLE CREEK, Michigan – A young girl told police she tried to kill her mother after she was grounded for smoking.

The 11-year-old daughter was grounded for smoking, and an argrument broke out between mother and daughter. But detectives said that things calmed down for a bit, and that is when mom went to bed.

Then, police said that her daughter grabbed a butcher knife from the kitchen.

“[She] walked to the room where the mother was at, made a statement to the mother that, how she wished the mother would die,” said Det. Sgt. Troy Gilleylen, with the Battle Creek Police Department.

The 30-year-old mother called 911 when her daughter lost control.

Gilleylen said at one point there was a physical confrontation and the daughter pushed her mother down, but never cut or stabbed her with the knife.

When officers arrived on scene, they said the young girl, "admitted that she was attempting to kill her mother.”

She was taken into custody, and police said it’s possible she could face aggravated or felonious assault charges.

“It would depend if they want to try her as a child or an adult in this case also but it is a serious crime which could end up someone in jail for a long time,” Gilleylen said.