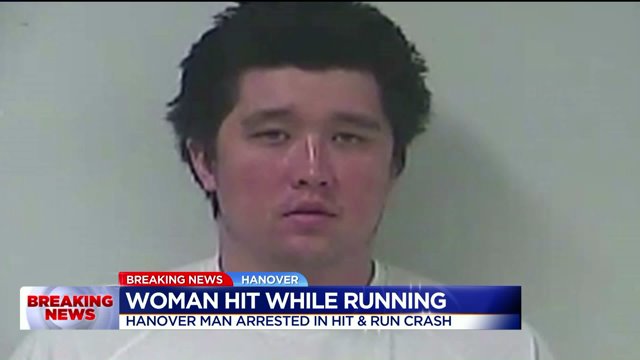 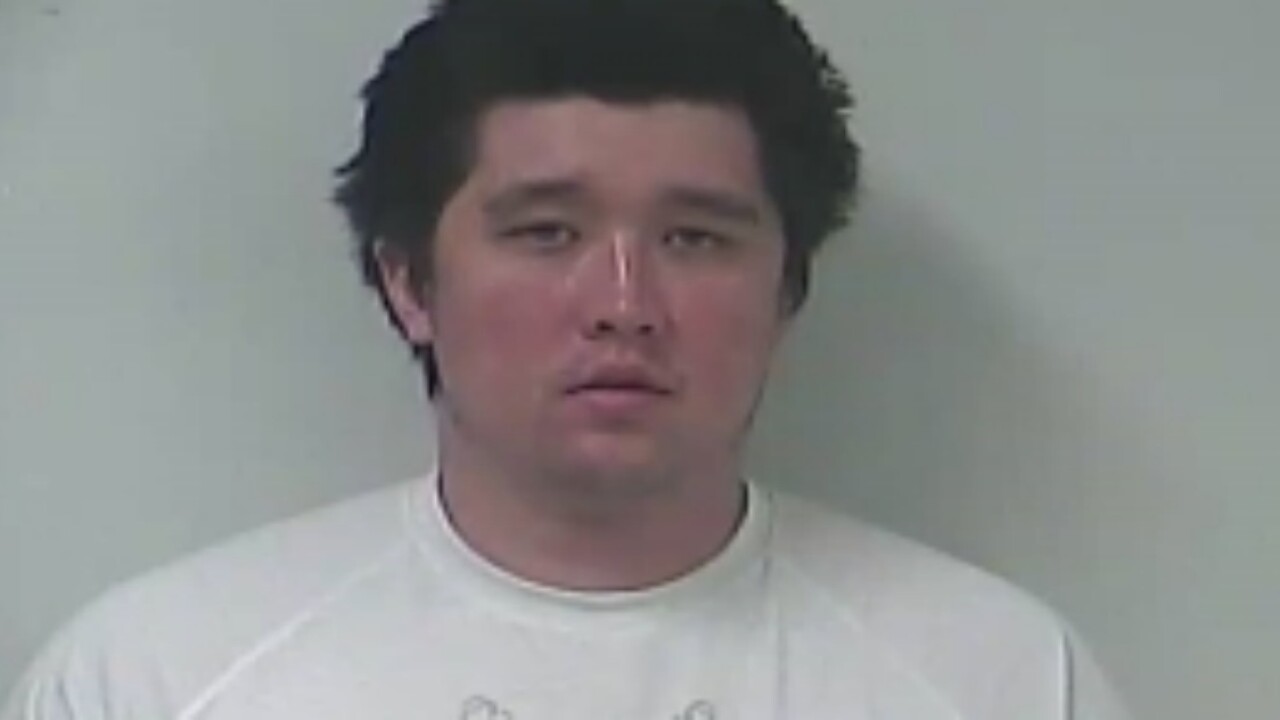 HANOVER COUNTY, Va. -- Search warrants obtained in the investigation into a Hanover hit-and-run revealed investigators found pieces of Tsz Kit Zane Theodore Yung's RAV4 on the side of the road.

Yung, 23, was arrested and his accused of striking a Hanover mother with his vehicle Sunday morning.

Denise Gorondy, 42, was out for a run when she was hit.

A cyclist found Gorondy lying on the side of Dunns Chapel Road a little before 7:15 a.m. She was taken to VCU Medical Center with serious injuries.

Yung did not stop after hitting Gorondy, investigators said.

A tip led investigators to Yung's Rockville home. A damaged RAV4 was parked in the driveway.

During the search of Yung's vehicle, investigators found the following items:

Yung told investigators he was driving the morning in question and believed he had hit a  deer, according to search documents. He then drove home and went to sleep, he said.

He has been bonded out of jail since his arrest Monday.