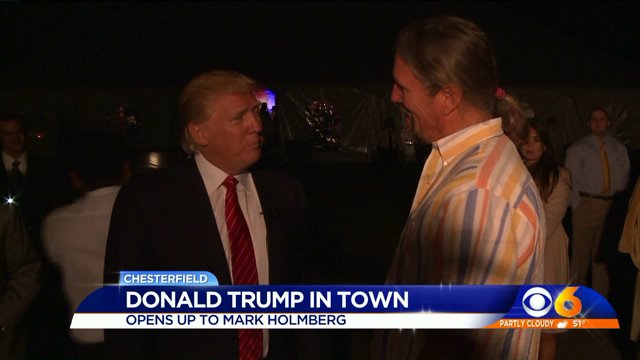 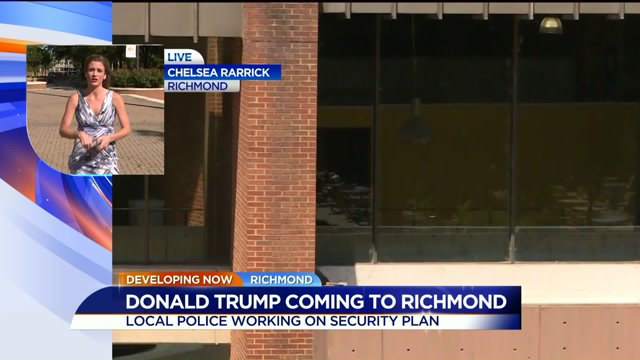 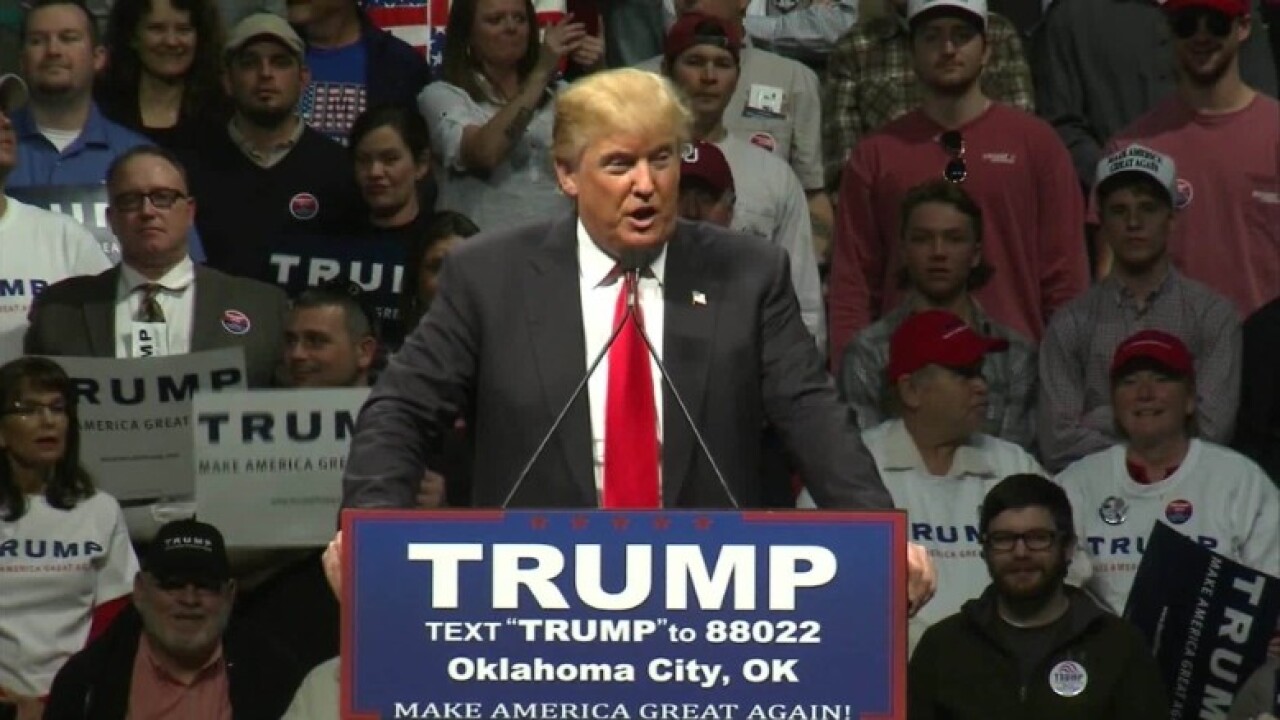 RICHMOND, Va. -- Donald Trump is scheduled to hold a rally Friday at the Richmond Coliseum, officials confirmed to CBS 6.

The event will be open to the public, but tickets will be needed to enter the rally. Officials said additional details about the event will be released in the next two days.

The rally is tentatively scheduled for around 7:30 p.m. Friday.

The presumptive Republican nominee for President of the United States was already scheduled to be in Richmond that day for a private fundraising event, at an undisclosed location.

Trump's last rally in the Richmond-area was at Richmond International Raceway on October 14, 2015.