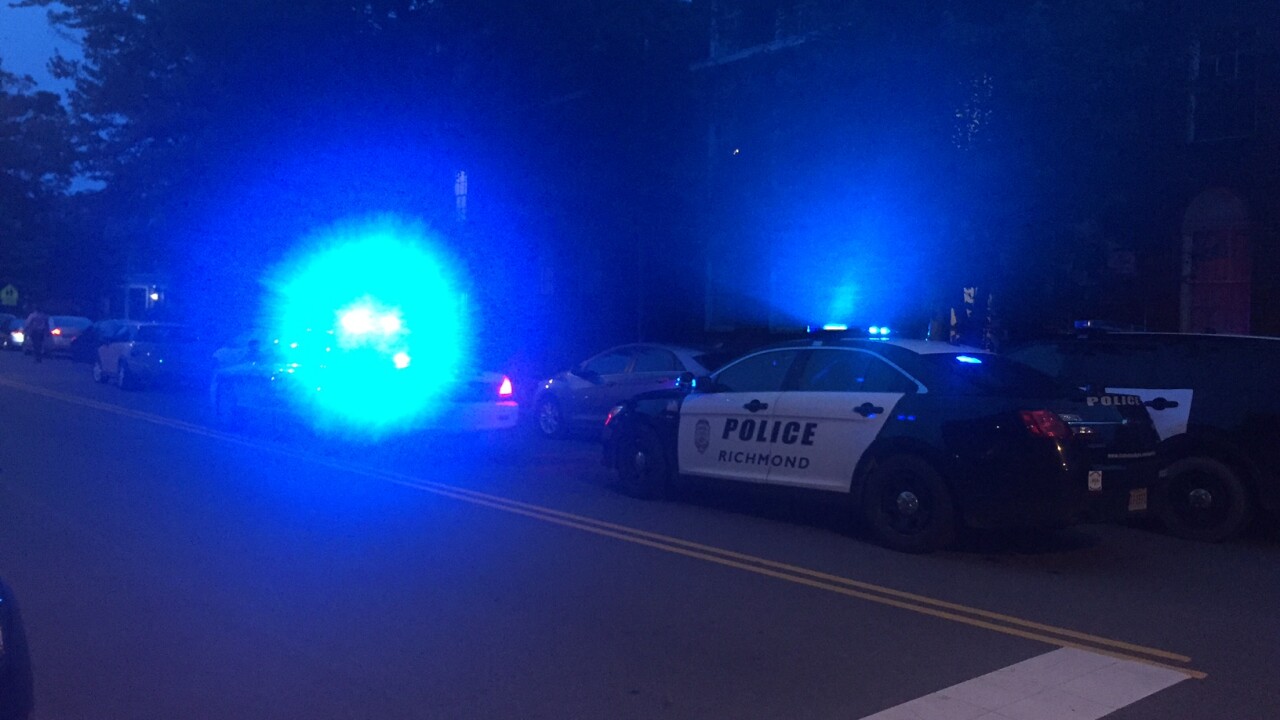 The service came just shortly after Richmond saw its 25th homicide of 2016, which is more than double the number of killings the the city saw at the same time last year.

As a result of the rising violence, Deveron Bosley tries to keep her two kids close and safe.

“They love to play on the playground, but we try to minimize it -- especially when the sun goes down," she said. "So we keep them indoors as much as possible."

The recent spike in Richmond homicides is troubling for community members.

"It's a saddening number and there needs to be more awareness brought across our city," church member Arcillious Redding said. "The greater impact starts in our homes, starts with our families.”

The most recent homicide occurred Friday night when a woman was shot to death inside a room at the Midlothian Inn.

“We're going to solve that murder. We're going to close that case. They have some good, strong leads,” RPD Deputy Chief Steve Drew said after the ceremony.

Drew said the department is trying to find a way to get ahead of these murders.

“We're working with our commonwealth attorney, the citizens of our city, the judges that sit on the benches and the officers who do this job day in and day out," Drew said.

Additionally, Drew pointed out that most of the homicides have been isolated, one-on -one conflicts.

“It's drug-related issues, it's domestic violence, so everybody has to play a part. We can't solve it on our own,” Drew said.

Bosley things the neighborhood watches may be the key stopping the violence.

“When the community is hands on and present,” Bosley said.

Drew said officers will have increased patrol in areas they've identified as problematic.