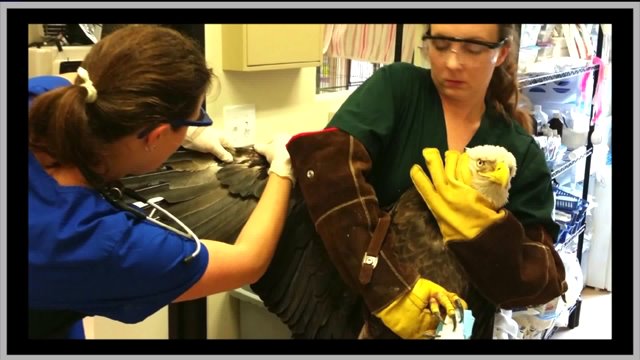 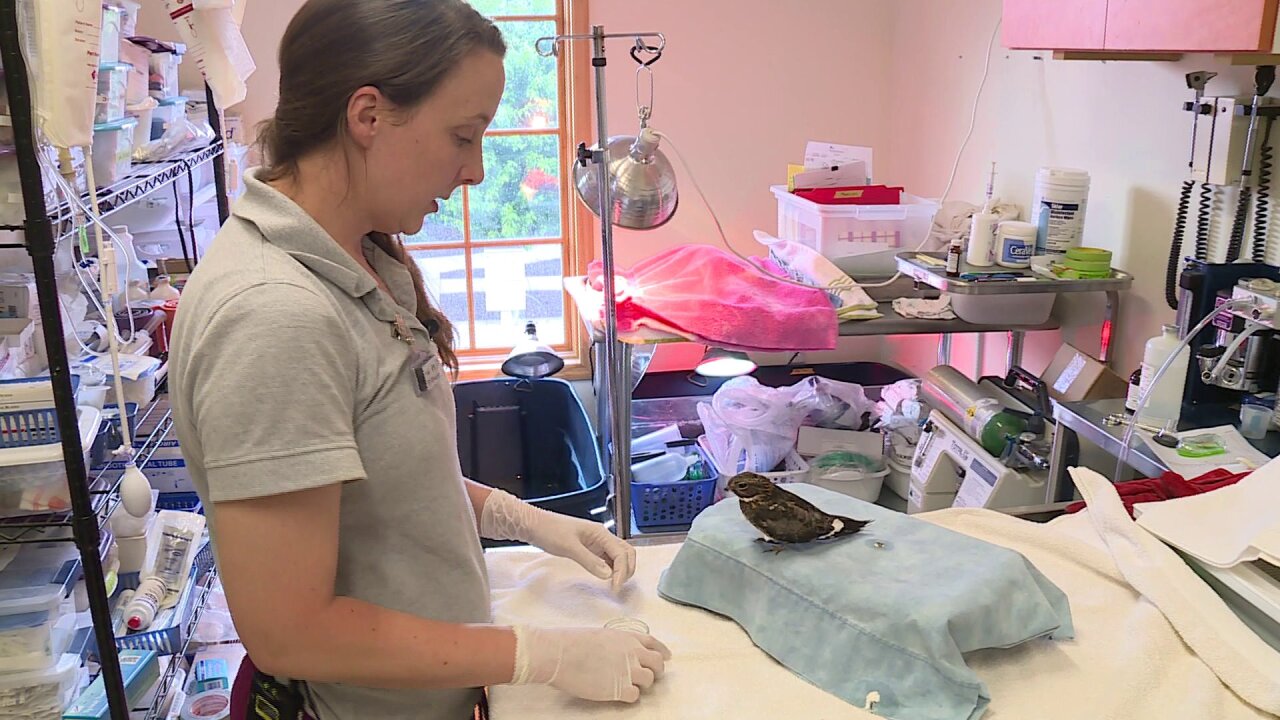 MIDLOTHIAN, Va. -- The Richmond Wildlife Center is in danger of closing after a small business owner who was generously paying the executive director’s salary and providing health insurance retired.

Melissa Stanley founded the center in 2010 and opened the wildlife hospital in 2013 in Midlothian.

On Thursday afternoon she was busy comforting a pregnant turtle who was hit by a car a few days ago.

Stanley said the mom couldn’t be saved, but many of her babies could be by harvesting her eggs and incubating them. The turtle held more than 30 eggs, and Stanley said if any of them hatch she will release them back into the wild.

Stanley and the veterinarians she works with rescue hundreds of wild animals a year at the center, including a nighthawk that is there now.

“She came in last year after being hit by a city bus, and she suffered major head trauma, and the trauma has affected her depth perception,” Stanley said.

The vast majority of the animals are at the center because of human activity.

“Human activity is the number one reason for admission to our wildlife center…whether it be the pets that we own or our cars or the buildings that we build,” Stanley said.

But, the center might have to close now that the generous small business owner who was paying Stanley’s salary retired.

“I love being here every day, and the thought of going back to corporate America is heartbreaking, but unfortunately everybody has got bills to pay, and I have to have a job too,” Stanley said while fighting back tears.

Stanley is asking for the community’s financial support to create a sustainable wildlife center.

“The non-profit needs to hire me so we can continue on with our mission,” Stanley said.

If you would like to donate, visit Stanley’s GoFundMe page.

You can also donate through the center’s Facebook page, or you can mail a check to the following address: