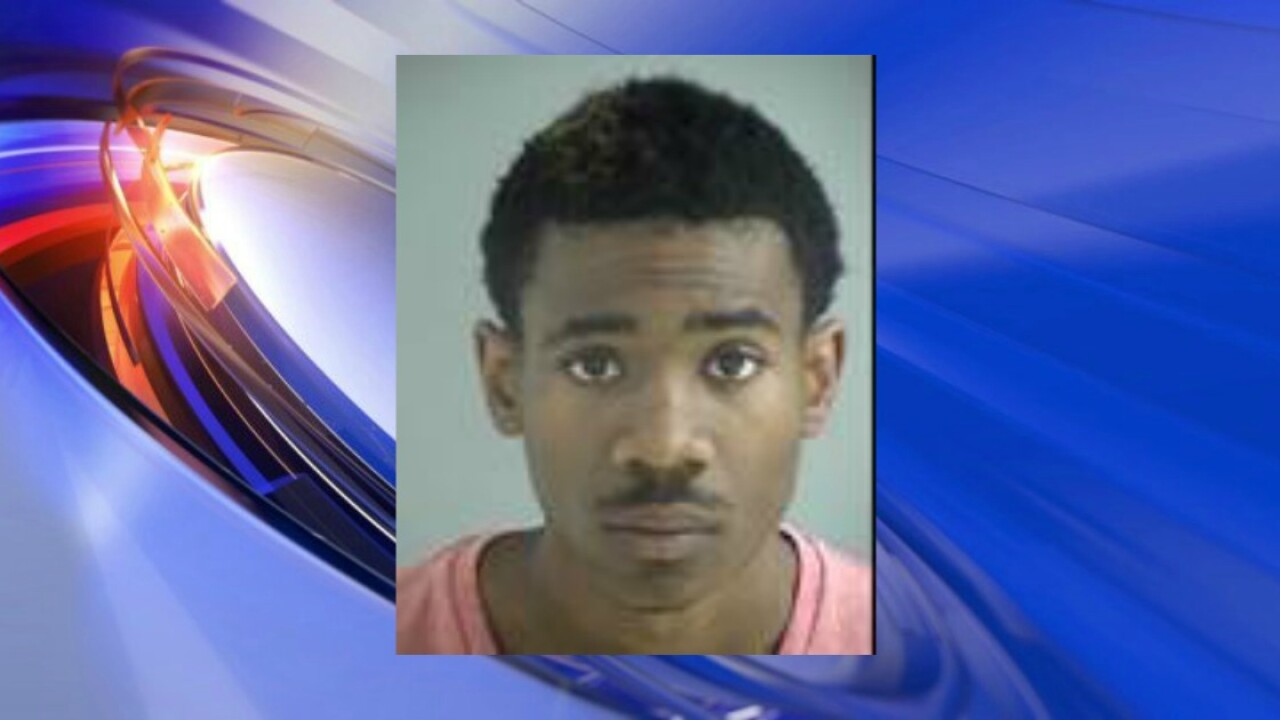 HENRICO, Va. – A man assaulted police at a West End Target when police tried to arrest him for shoplifting.

The incident occurred on Memorial Day at the Target on Broad, near Libbie Avenue.

Poolice said they were contacted by store security for a shoplifting offense.

Officers located Yusef Stallings, who they said attempted to flee from the store.

Officers took Stallings in to custody after stolen items were found on his person.

Stallings assaulted three officers during the arrest process and was arrested for shoplifting, assault on law enforcement officers, and disorderly conduct.  Police said there were no serious injuries to officers.

In total, Stallings has seven charges against him, including intentional damage and first offense petit larceny charges.