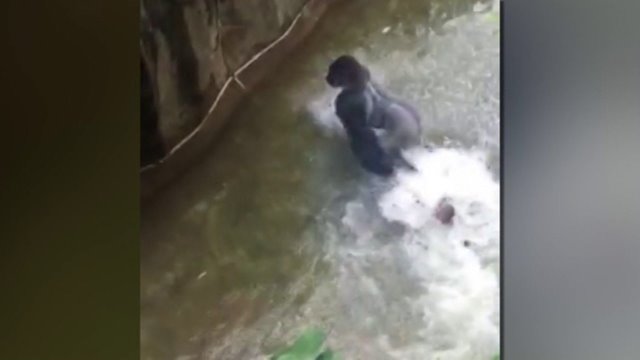 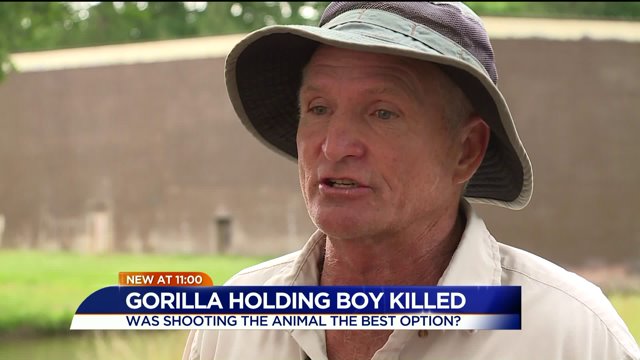 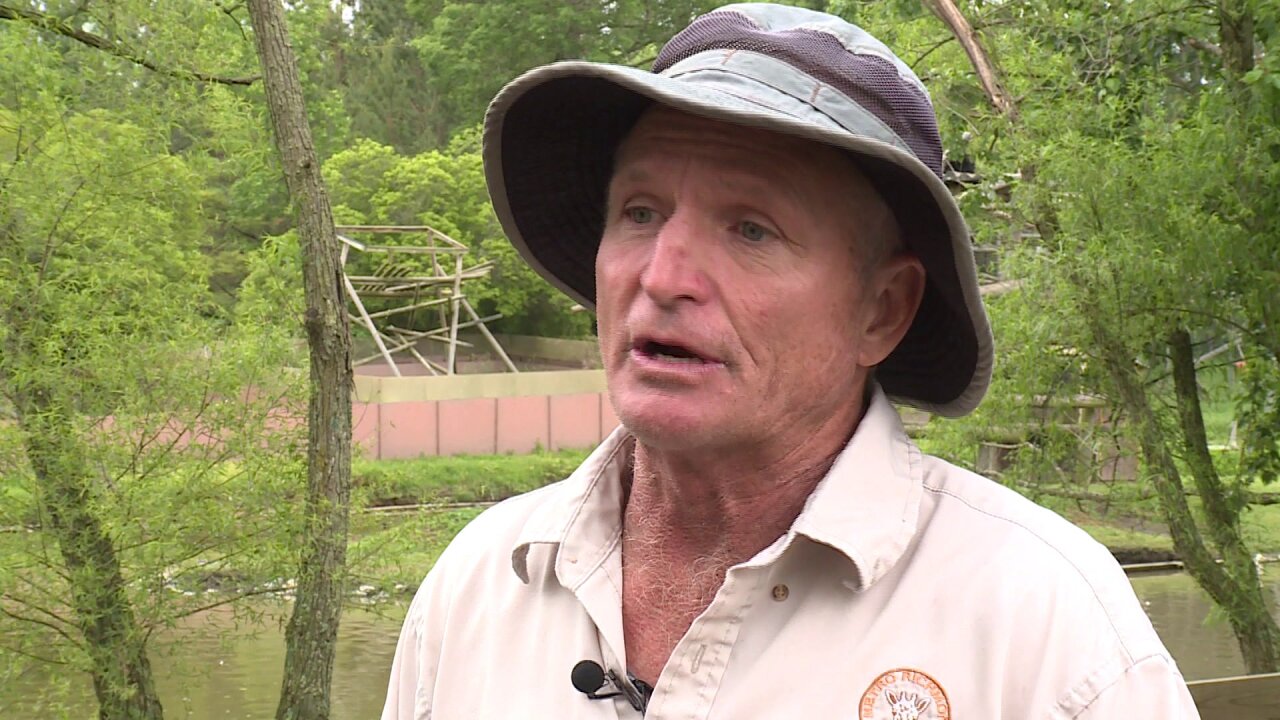 RICHMOND, Va. -- Was the right decision made?

That’s the question, people across the country are asking after officials at the Cincinnati Zoo shot and killed an endangered gorilla named Harambe after a three-year-old fell into its enclosure.

The boy slipped under a rail through wires and over a moat into a gorilla's enclosure. The gorilla appeared to grow more aggressive with the child as screams from the crowd intensified.

The scene ended when zoo officials said they had no other choice, but to use a rifle to take Harambe down.

His death, has triggered emotions across the country.

It's a situation that Metro Richmond Zoo owner Jim Andelin said he fears most.

"The gorilla was innocent, but the child was too," he said.

"I absolutely think they did the right decision. As hard as it was, as sad as it was, the whole thing was an accident."

The Metro Richmond Zoo is home to hundreds of animals, including dangerous ones that require protective barriers.

Despite those protected enclosures, Andelin said some people ignore rules meant for safety.

"We’ve had customers climb over barriers and try to get up the tigers to pet the tigers," he said.

While protocol is in place to deal with almost any emergency, Andelin said split second decisions are often difficult ones.

Several people have voiced outrage that a tranquilizer gun wasn't used on Harambe instead.

Andelin said he knows from experience some animals have violent reactions when tranquilized, because they don’t work instantaneously.

"Like the chimpanzees, we'll dart them and they'll charge after you," he said.

Andelin said it's the love of animals that complicates the situations.

In 2006, there was outrage in Richmond after two black bears at Maymont were euthanized after a child, who had slipped into the bears' enclosure, was bitten on the hand.

The grief was overwhelming, especially for Maymont's staff.

"People who work in this industry they do it because of the passion for animals, nobody wants to lose an animal," Andelin said.