Is this a UFO? Nighttime lights raise questions in Dinwiddie 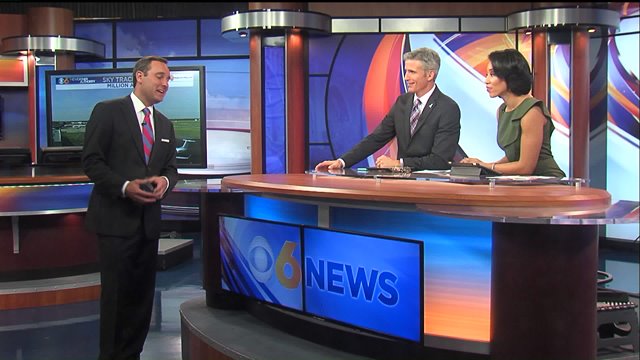 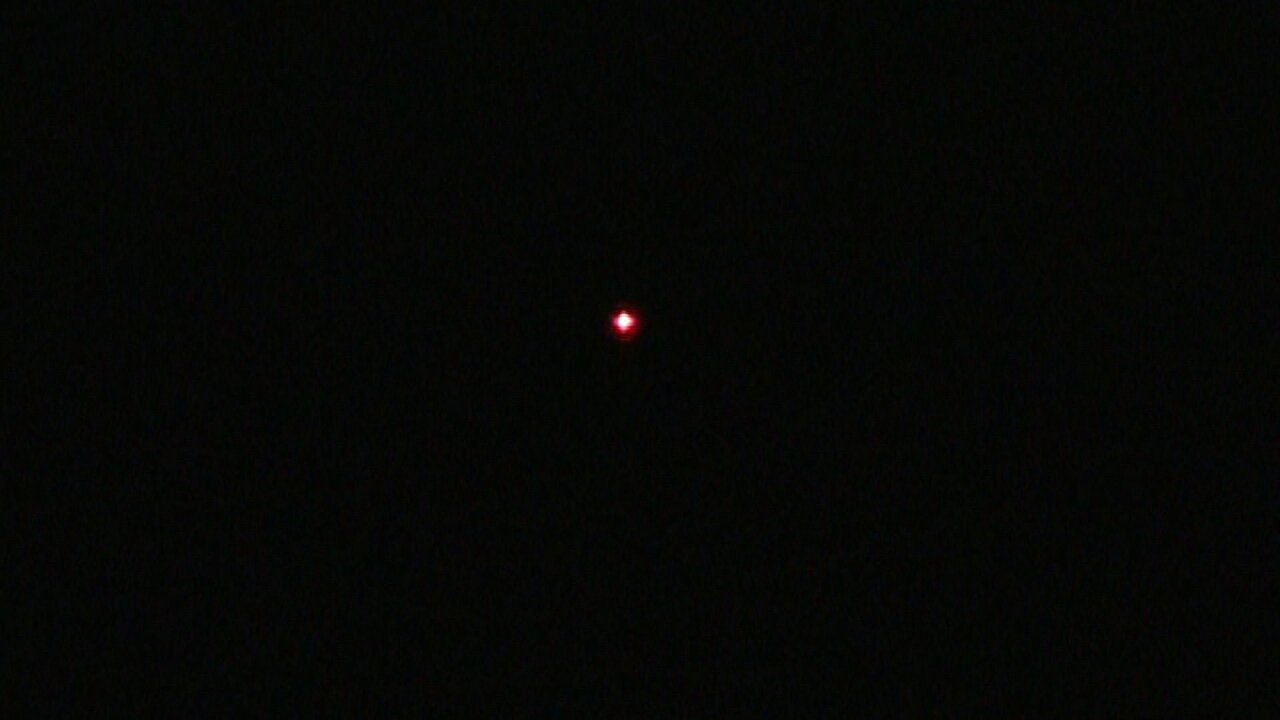 DINWIDDIE COUNTY, Va. -- Lights overhead in the McKenney night sky had residents scratching their heads and asking for answers.

Some resident even claimed it could be a flying saucer with life from another world.

CBS 6 went out to McKenney to try and shed a light on what could be flying overhead.

The lights don't move, and there were no audible sounds that would indicate an engine running.

While this flying object may stay unidentified for now, CBS 6 Chief Meteorologist Zach Daniel has a couple of guesses of what it could be.

He says the lights most likely are coming from satellites or perhaps from another planet visible in the sky.